‘On the Road’ again 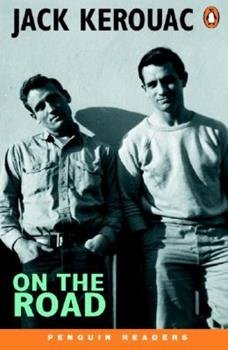 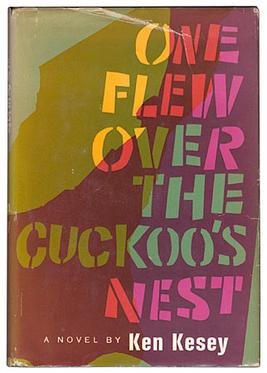 Not only does Jack Kerouac celebrate his 100th birthday, but it is also the 65th anniversary of the publication of his landmark “On the Road” which is a jazz-like syncopated journal of the journeys of Kerouac and his beat generation friends.

Meanwhile, Ken Kesey will be remembered this year for the 60th anniversary of his book “One Flew Over the Cuckoo’s Nest,” a fictional account of inmates in an Oregon mental institution. The book became a movie starring Jack Nicholson as the book’s protagonist, Randle Patrick McMurphy, a rough and tumble grifter who decides to spend his time in a mental institution instead of prison. The book, narrated by another inmate, “Chief” Bromden, is still considered one of most important anti-authoritarian books of the 1960s.