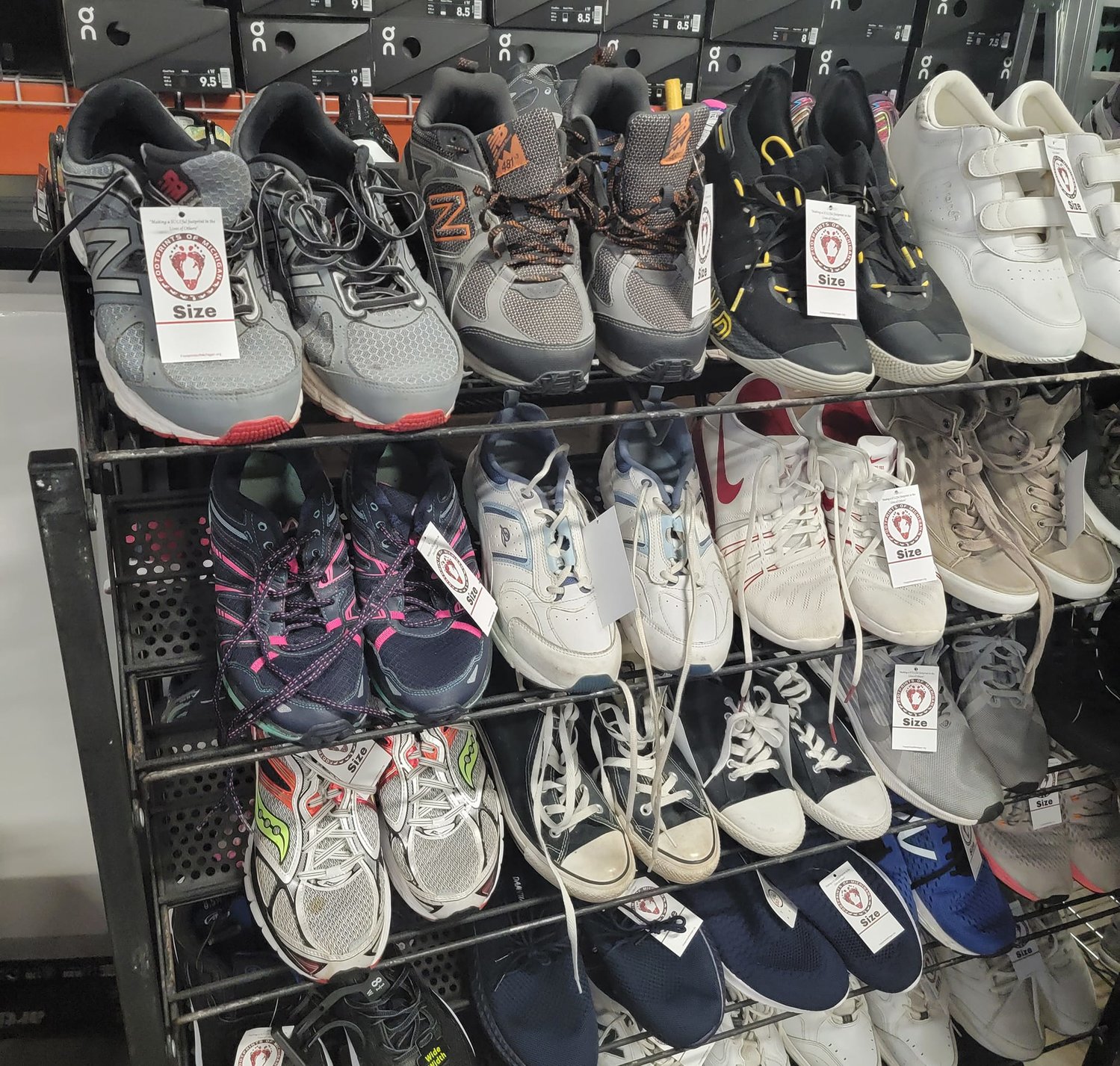 Rep. Angela Witwer, D-Delta Township, the chief sponsor of the legislation, conceived the idea after visiting a cobbler and noticing how cramped her surroundings were with unclaimed shoes, according to Witwer’s legislative director, Sophia Rishar.

Until now, state law required the shoes be held for three years before they were considered abandoned. At that point, stores were supposed to transfer the shoes to the state Treasury to sell as abandoned property, according to the Senate Fiscal Agency.

“Many cobblers, unaware of the old law, held onto unclaimed shoes indefinitely, a sorry state of affairs that only exacerbates the crisis of shoelessness plaguing Michigan,” Rishar said.

The bill had full support in the House Commerce and Tourism Committee and the Senate Economic and Small Business Development Committee.

Footprints of Michigan, based in Lansing, is a nonprofit organization whose mission is to empower those who are in need of shoes with warmth and dignity in footwear, according to executive director Geronimo Lerma III.

“The new law will benefit us by receiving donations of footwear that repair stores have left abandoned, and it will help those stores have adequate space for incoming inventory,” Lerma said. “This law will not only help those repair stores by freeing up space, it will give organizations like ours the opportunity to assist others who are in need of footwear.”

Jim McFarland, the historian at the Shoe Service Institute of America, a trade organization based in Wheaton, Illinois, said it’s a wonderful thing to donate because it helps get people back on their feet. The Illinois-based institute has been donating shoes to the homeless and various organizations for 30 years.

Matt Davidson, the general manager at Gauthier’s Shoes & Repair in Traverse City, donates 40 to 50 pairs of unclaimed shoes a year to a women’s resource center, Goodwill and Salvation Army.

Davidson said donating shoes to those in need of them is a good way of dealing with abandoned shoes.