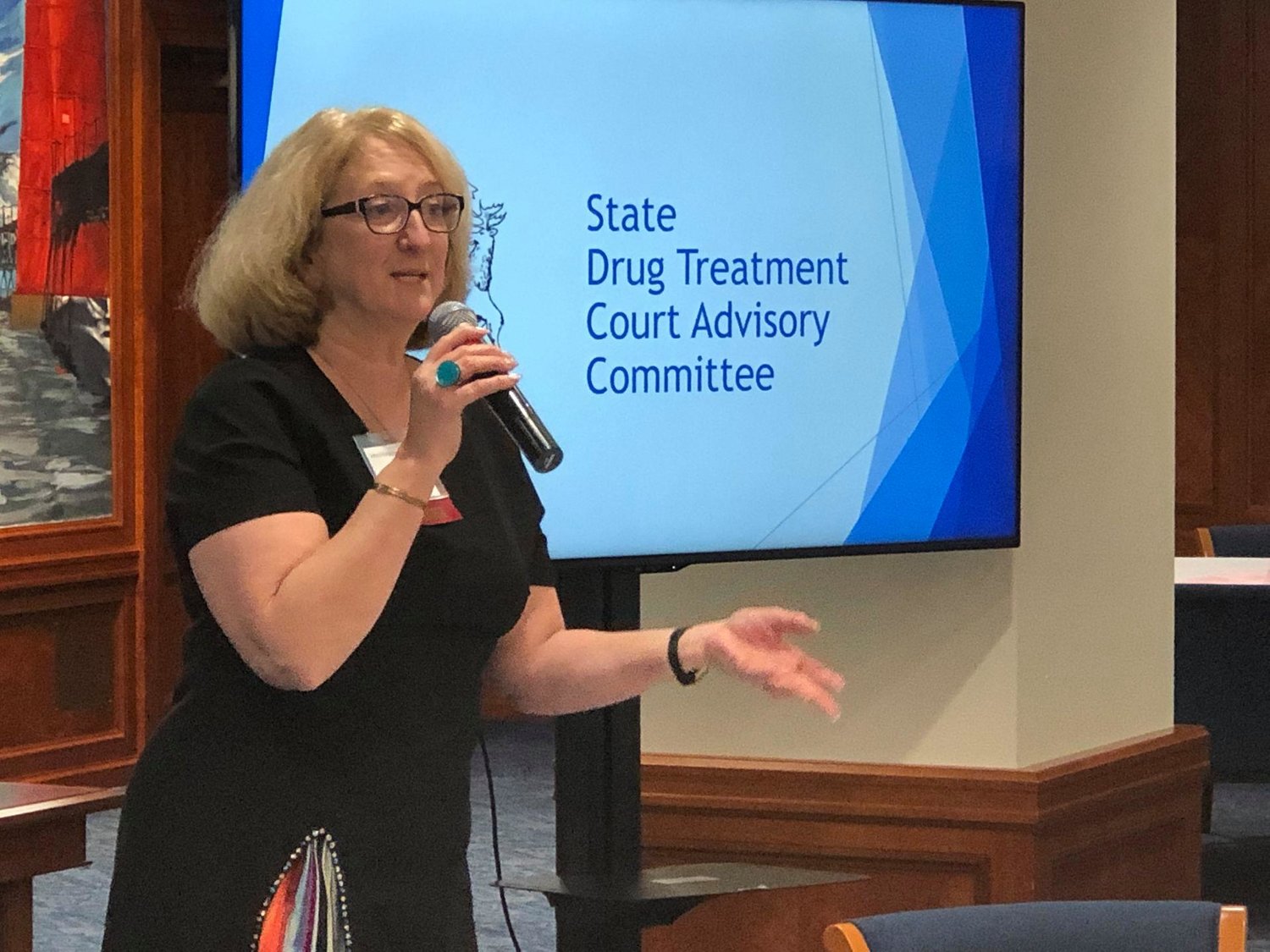 FRIDAY, Sept. 9 — The city of Lansing's proposal to annex the Groesbeck portion of Lansing Township will not appear on the Nov. 8 ballot after the  Michigan Court of Appeals ruled today that the city had not followed the correct legal procedure.

The three-judge panel — Michael F. Gadola, Amy Ronayne Krause and Brock A. Swartzle — ruled the appeal was “DENIED for lack of merit in the grounds presented.” It upheld a ruling made Tuesday by Ingham County Circuit Judge Clinton Canady III.

Schor administration spokesperson Scott Bean said today the city was "disappointed that the residents who requested a vote will not get that opportunity this November." He said, though, the City Attorney's Office was reviewing its options, which presumably include appealing the ruling to the state Supreme Court in order to put the proposal on the ballot in 2023.

"We still believe we fully complied with the section of law that allows residents of a section of a township fully surrounded by a city to request a vote for annexation," Bean said.

Canady is scheduled to hear arguments for and against a permanent injunction on Monday, according to officials from both the city and the township. Monday is also the day that Nov. 8 ballot information is supposed to go to the printer.

The City Council voted, 8-0, on Aug. 8 to ask Ingham County Clerk Barb Byrum to put the question of annexation on the ballot after  122 Lansing Township residents who live in the Groesbeck neighborhood requested the city do so. The City Attorney's Office contended that the Michigan Township Act allowed the proposed annexation to be placed on the ballot because the area sought to be annexed was surrounded by the city.

However, Lansing Township told Canady that the law requires the entire township to be surrounded by the city in order for the proposal to be placed on the ballot by the method the city was employing. The township comprises five noncontiguous land areas that are bordered by Lansing, East Lansing and Delta Township.

Canady agreed and issued the temporary restraining order until he could hear further arguments.

After the Appeals Court ruling, Lansing Township Supervisor Maggie Sanders accused the city of pursuing an illegal move to enrich itself.

"The township believes the city acted with malice aforethought in attempting to illegally provide to themselves additional tax dollars," she told City Pulse.

In reaction, Bean said, “It’s unfortunate that she is attacking the city over an issue that her own constituents brought to us. We just wanted them to have the chance to vote and decide for themselves and feel that the law provides them the opportunity to do just that. Nothing malicious about letting these residents vote and have a say in their future.”

John DeMarco, a spokesperson for residents who were seeking annexation, said Sanders was wrong.

"This had nothing to do with the city. We sat down and decided to try this. This was a grassroots movement that started in a neighborhood meeting," he said. "Maybe that was [the city's] intention, but this was our idea right here in the township."

Asked if he and his neighbors would start a movement to follow the petition process that both the circuit court and the appeals court said was the appropriate remedy, DeMarco said he wasn't sure.

"Oh, I don't know. We're kind of licking our wounds right now from this defeat," he said. "The problem with that section is it requires us to get the township and the city to vote to approve an annexation. I don't know if that is feasible or not."

The proposal to annex a portion of Lansing Township would have siphoned up nearly 25 percent of the township’s taxable property values.

About 2,200 or so Groesbeck residents would have had the opportunity to vote on annexation this November had the Court of Appeals struck down the restraining order.

"The law's the law and we follow it. It was an exercise in civics for all of us," DeMarco said. "It was a grassroots movement and we tried. "