Beer and cannabis: a match made in heaven — or hell 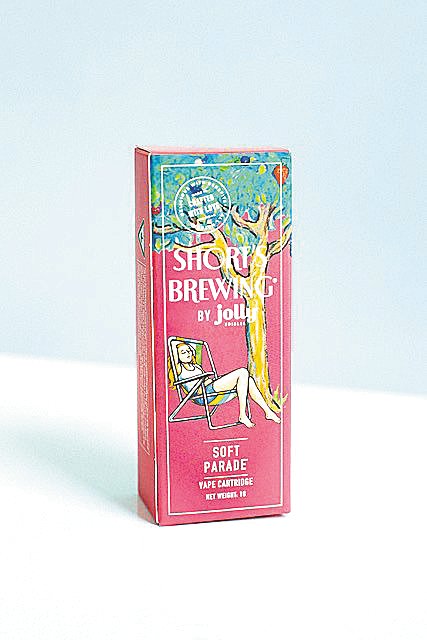 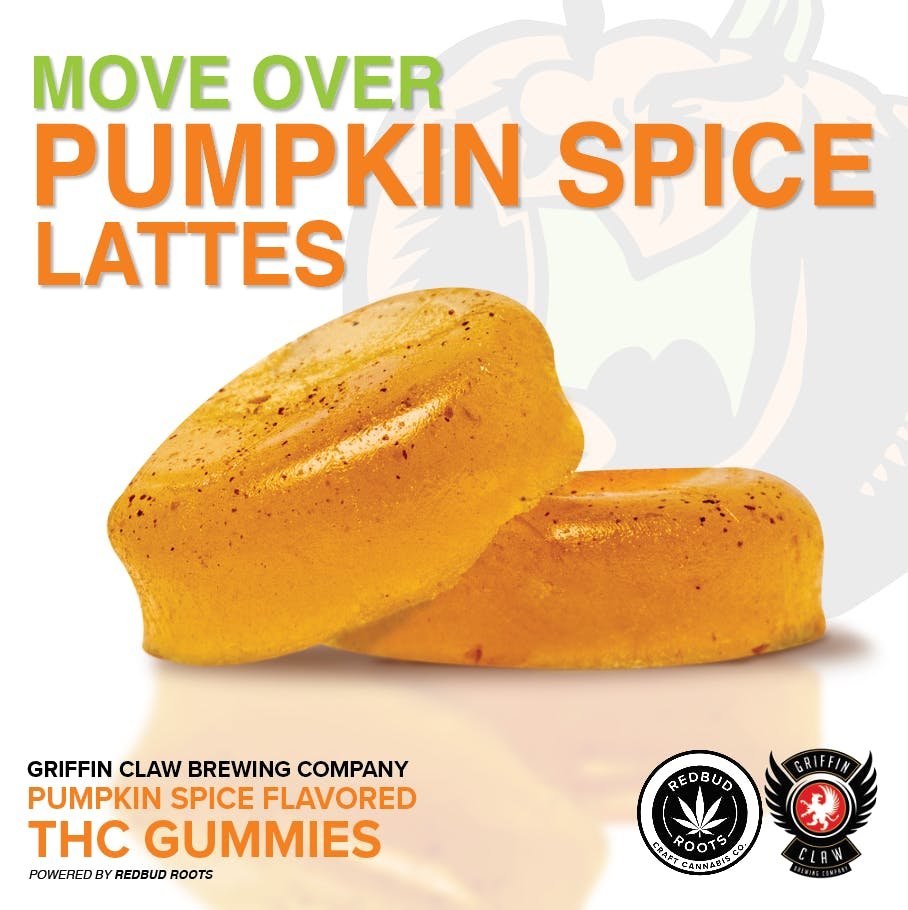 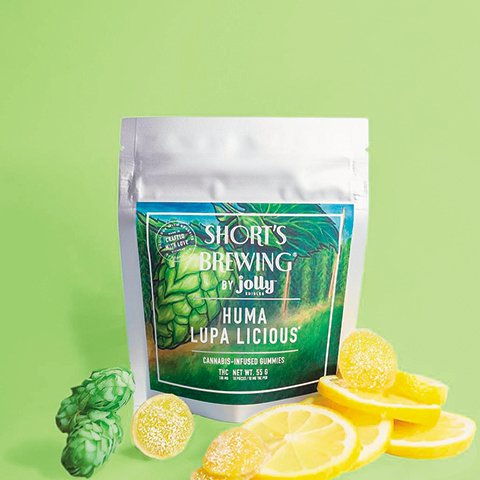 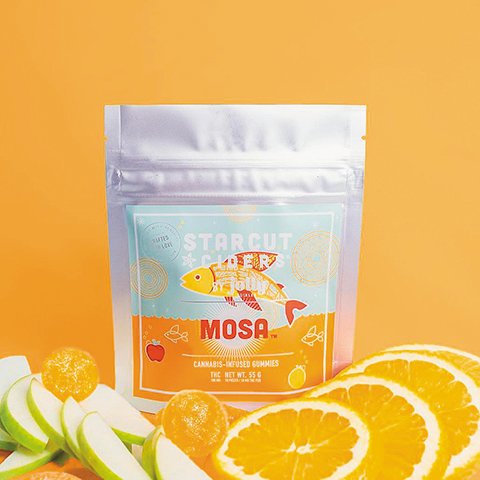 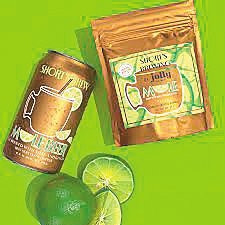 In the era of legal recreational marijuana, no party is complete until someone pulls out the weed. For some, it can be a relaxing addition to their usual beer-induced buzz. But for others, the combination of cannabis and booze always seems to end in a dizzying hell ride of nausea.

So, what gives? I asked Norbert Kaminski, a pharmacology and toxicology professor at Michigan State University who has been studying interaction with cannabinoids since the ’90s. He has a fairly simple explanation: The weed buzz comes on more quickly when you’re drunk.

“THC could be more quickly absorbed into the bloodstream when taken orally while consuming alcohol,” Kaminski said via email. “This will be greatly dependent on the alcohol content of the beverage. I think the bigger issue is that you have two psychotropic drugs — alcohol and THC — that work through different mechanisms and act in an additive, perhaps synergistic manner.”

You heard right. Getting drunk before lighting that joint can actually make your weed stronger.

But tread lightly. Research from the Center for Biotechnology Information confirms that consuming too much pot after drinking can compound undesirable effects of too much weed.

Ever smoked too much, got really sweaty and had to lie down for a bit? At high doses, booze and pot both induce sedation, disrupt spatial learning and lead to a major lack of coordination. And that specific combination, known as a “crossfade high,” can also be terribly uncomfortable, especially for your friend who has a low THC tolerance and always pukes after smoking a blunt.

But what about smoking before drinking? Well, that can also carry some serious negative effects. Some studies suggest that marijuana can slow the absorption of alcohol — pushing some people to drink more with a joint in their hand than they would without smoking pot at all.

Some researchers have also expressed concern that the synergistic effect of booze and pot could lead people to feel less drunk than they really are, leading to overly confident drunk drivers. Cannabis can also help reduce nausea, so there’s also a concern for inadvertent alcohol poisoning in that too much weed could derail the body’s natural reaction to vomit.

So, if you smoke before you drink, maybe wait a bit before cracking that third beer — knowing that the alcohol’s effect could be delayed and it could hit you like a freight train in a few hours.

A dank collaboration between Skymint and Short’s Brewing Co. also brought several other beer-inspired products to the Greater Lansing cannabis market this year — including a 1g vaporizer cartridge and gummies that tastes just like Soft Parade. Other beer-inspired Skymint gummies are flavored after Bell’s Mule and Huma Lupa Licious, as well as Starcut Ciders’ Mosa.

Check out lansingcitypulse.com/lansterdam to read full product reviews about that collaboration.