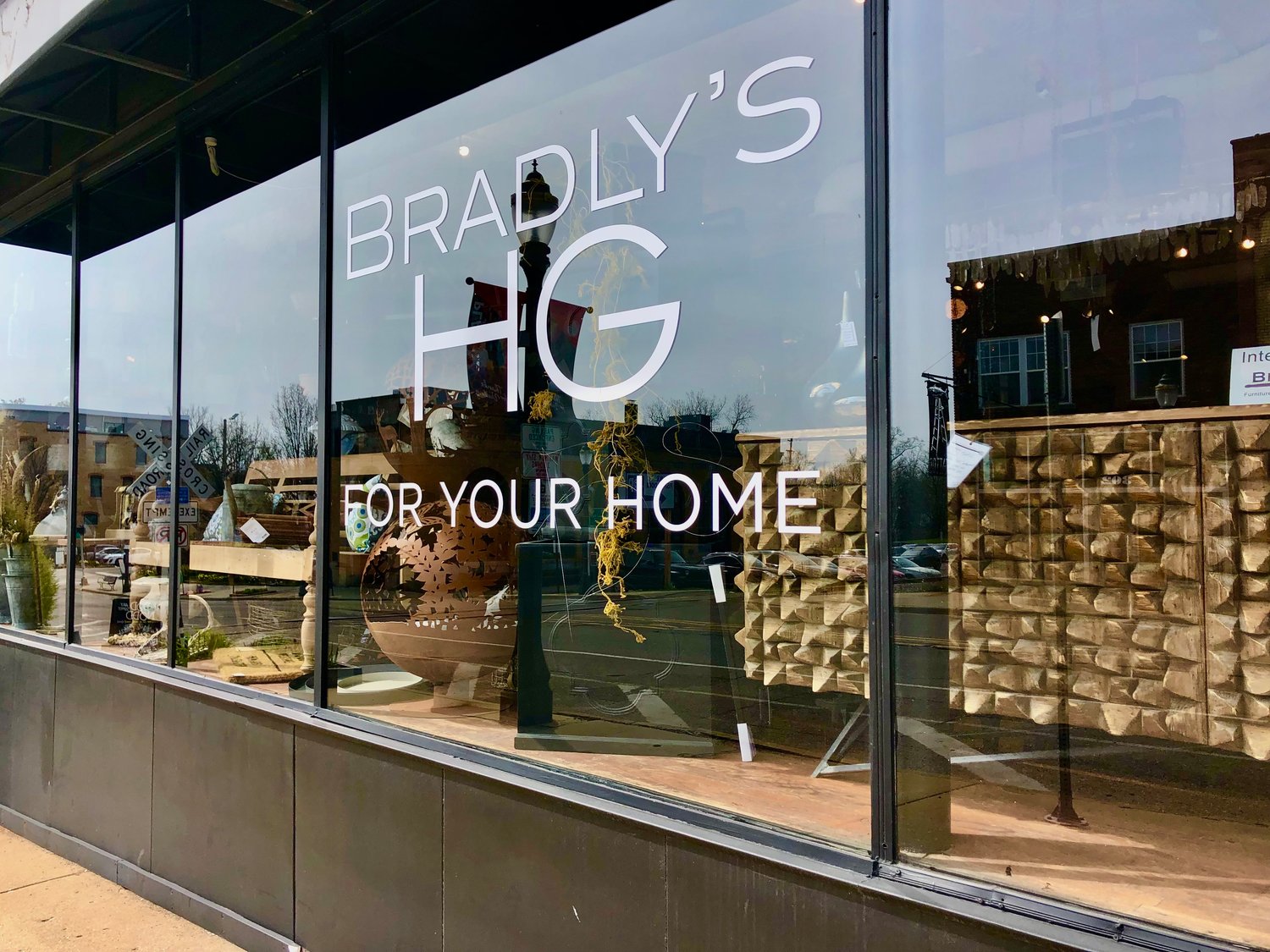 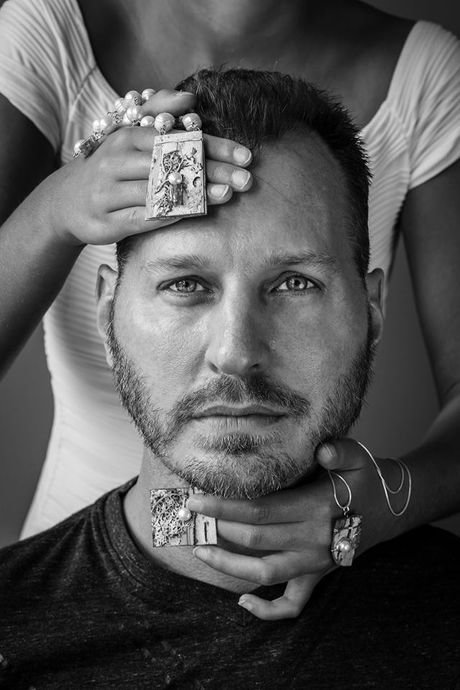 Since it first opened in 2011, then inside Absolute Gallery, Bradly’s HG has uprooted to a few locations around Old Town — but each move has led to growth for the local retail shop.

In celebration of the move, Bradly’s is hosting a grand opening event event noon to 8 p.m. Saturday (May 7). Food and drinks will be served. Rakowski said guests can anticipate raffles and live demonstrations.

When customers walk in, what they see is “just the very tip of the iceberg.”

“We’ve got lots and lots of different styles,” Rakowski said. “We cater to specific clients. We don’t have a lane like some of the other stores, which might have a general look. We have a lot of different works.”

Bradly’s has “great accessories,” like pillows, artwork and an expanded kitchenware section. When Bradly’s first opened, Rakowski carried just six lines. In the new space, over 200 varied vendors are represented throughout.

“We custom tailor people’s homes to their needs and their likes,” Rakowski said. “That’s the biggest part of our business.”

He tries to find items that relate to his own style, while also filling other specific niches and categories. Rakowski said design has always been in his blood, having moved to Lansing from Muskegon to attend the Institute of Merchandising and Design.

“I’m a human being, I’m multifaceted,” Rakowski said. “That’s how I purchase. That’s what I’m always looking for — items that are really unique.”

Bradly’s also has a dedicated space for the independent menswear and lifestyle shop, Birch Rak Clothier, which launched in February 2021. The retailer has everything from floral shoes to brightly patterned jackets, often inspired by Rakowski’s style and clothing he bought while traveling.

“There was a need for more of the urban thing for men,” Rakowski said. “There’s a lot of options for women but not a whole lot for us guys.”

Rakowski noted that the new location has a demonstration kitchen as well as a commercial kitchen. He intends to rent out the commercial kitchen to food trucks and local food entrepreneurs, and use it for cooking classes.

“That brings in this whole new energy into what we’re going to be doing,” he said. “Not only is it just a shopping experience, it’s this great experience where you come in, taste things and learn how to cook.”

Rakowski plans to offer interior design classes in the future, too, making Bradly’s an even more interactive space. It will become “a destination” and not just a place to shop.

While his company has once again expanded into a larger space, Rakowski said his values have not changed. One of those values is treating his “tremendous staff” with respect and compensating them well, which was something he learned while working in advertising operations at the Lansing State Journal.

“I always have treated my people how I would want my boss to treat me,” he said. “I always use that philosophy. And I try to go out of my way and do right for my people — simple things, like buying them lunch. It makes a difference.”

He has three full-time employees and five who work part time between Bradly’s HG and Birch Rak. He describes the staff as a “family.” Having an efficient staff has allowed for Rakowski to step back on some things at  Bradly’s.

“It’s really difficult to do all the interior design, to own the shop, to be worried about the finances and all the details,” he said. “When you’ve got a great staff that you can really lean on, it’s a huge help.”

Another support system, according to Rakowski, has been his husband, Lansing City Clerk Chris Swope. Since he first opened, he said his husband has been “a really good motivator” and has remained “greatly supportive” through all of the pressures running a local business. Of course, Rakowski also said his trusted staff remains an inspiration, too.

“I just have to remember sometimes, ‘You’ve got to do things, because you’ve got to be responsible for other people’s lives,’” he said. “That’s a great motivator to get you out of your shell.”