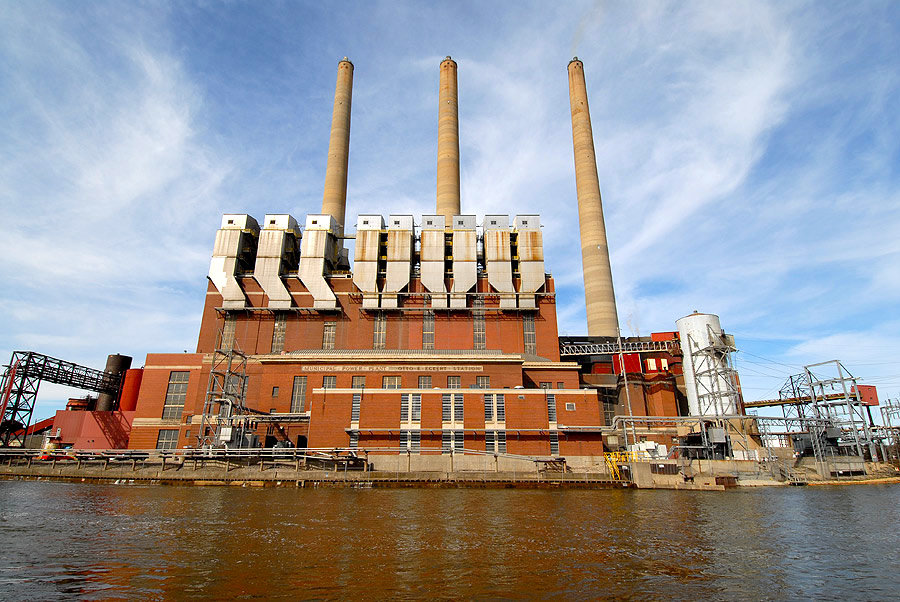 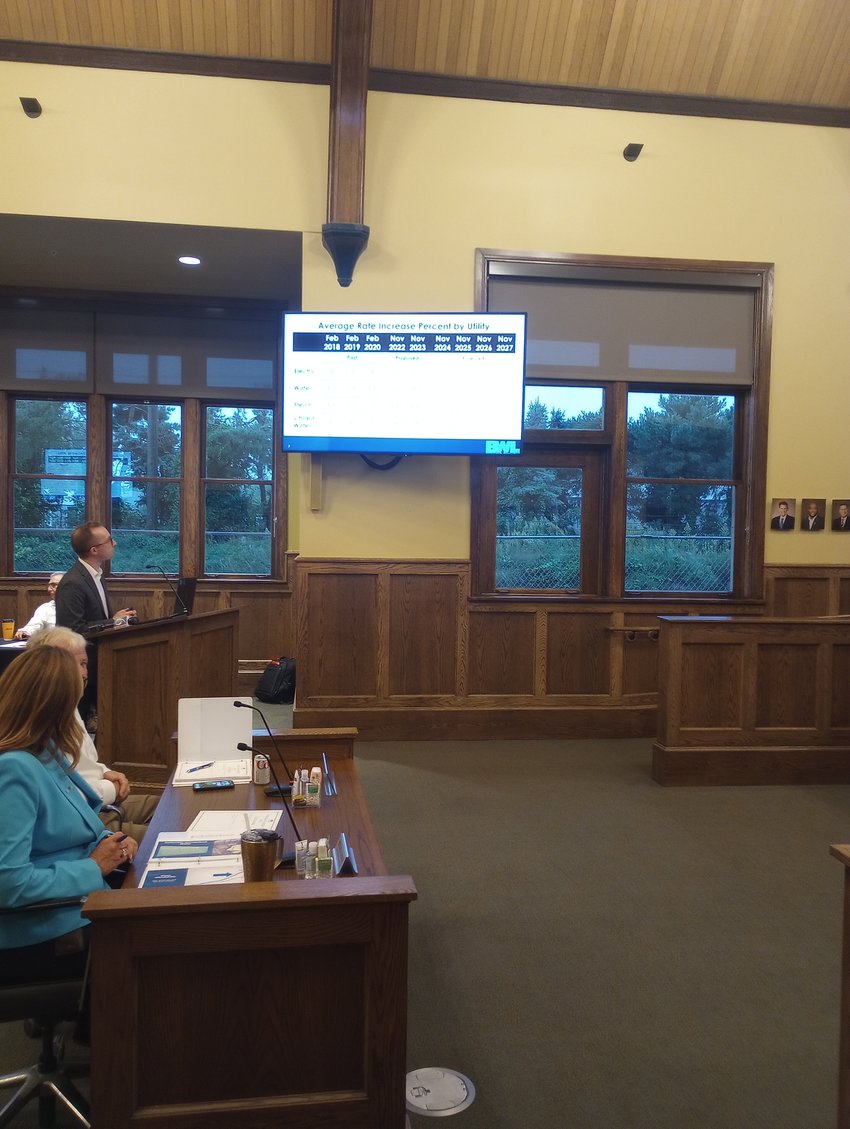 Board of Water and Light executives make their case for a rate increase before the Board of Commissioners and members of the public during a public hearing on Tuesday night.
Todd Heywood
Posted Wednesday, September 21, 2022 10:44 am
Todd Heywood

WEDNESDAY, Sept. 21 — Lansing Board of Water and Light officials said last night that  proposed residential rate increases starting in November, including more than 18% for water over the next two years, are necessary to cover the cost of inflation and to continue to reinvest in infrastructure.

Electric would go up 4.5% a year for two years. Water would increase 9.2% beginning in November and another 9.3% next November.

Data presented at the meeting of the public utilities' Board of Commissioners showed the increases would still keep the rates of the publicly owned utility under the rate of inflation by 32%.

Only one ratepayer, who identified herself as a senior citizen, spoke during public comment. She said the increase cause her bill to jump from $178 on average a month to over $200 if the new rates are approved.

“That’s not fair to senior citizens,” she said.

Board Chair Semone James said the board is sensitive to the potential impact of rate increases. Without that increase, however, James and other officials argued, the utility could fall behind in investing in future infrastructure improvement places. Board leaders were told the BWL was on track to begin replacing eight miles of water pipe a year next year.

James and other BWL executives pointed out the Board did not increase residential rates during the pandemic, despite having forecast a need for increases during that time. However, the BWL did receive federal and state COVID relief dollars. That money was distributed, in part, to cover BWL losses and additional costs for operating during the pandemic. A BWL spokesperson could not immediately say how much.

The Board of Commissioners will meet Monday to consider approving the plan.

James said it was important to continue the improvements as well as keep rates under the rate of inflation in order to to keep the BWL as a “gem” of the community.

“If this wasn’t a publicly owned utility, you would be paying a lot more,” said James. Indeed, the Michigan Public Service Commission is considering a request by DTE Energy to increase electrical rates by about 8.8%, according to Michigan Public Radio.