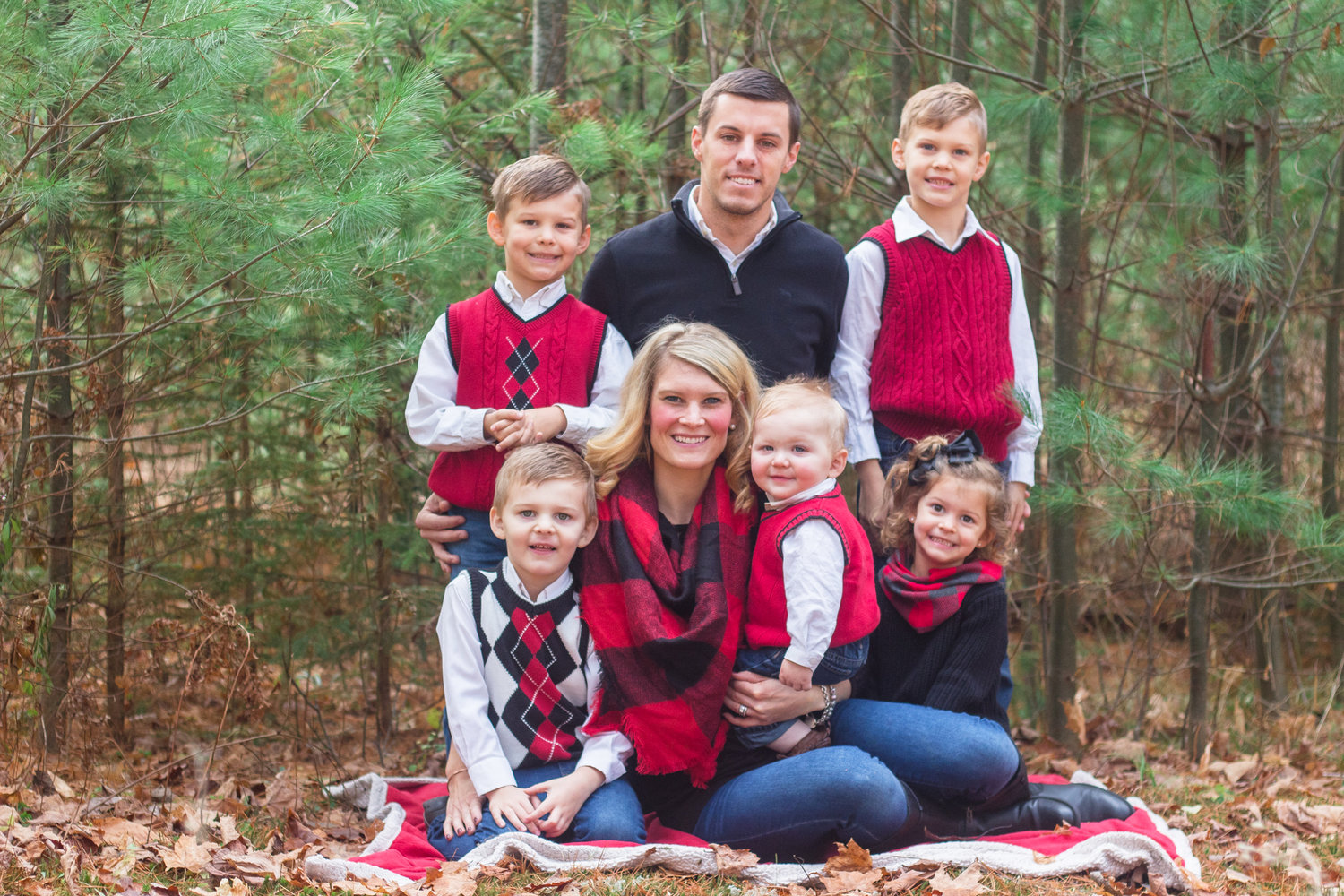 THURSDAY, Feb. 17 — Former House Speaker Lee Chatfield's wife, Stephanie Chatfield, issued a statement of support today for her husband, who has been publicly accused by his sister-in-law of sexually assaulting her when she was a teen. The Michigan State Police is looking into the matter, but nobody has been criminally charged at this point.

"She claims that voices told her to abandon her husband and children, and she has been gone since Dec. 1," the statement via Stephanie Chatfield's attorney reads. "She admits in her journal that she is having visions and doesn't know if her emotions are hers or somebody else's."

Rebekah Chatfield alleges Lee Chatfield sexually assaulted her when she was a teen and a student at the family's Northern Michigan Christian Academy School, where Lee Chatfield served as the athletic director. (See "MSP Receives Chatfield Complaint From LDP," 1/6/22.)

Yet, Stephanie Chatfield alleges, it was Rebekah Chatfield who once "sent a sexual explicit picture in which her head was not visible, but her body was" to Lee Chatfield, which his brother Aaron Chatfield saw because he was using Lee Chatfield's phone.

The three-page statement from Stephanie Chatfield goes on to say one of her brothers-in-law described Rebekah Chatfield's phone call disclosing the alleged abuse as "a bizarre phone call where Rebekah was smoking a blunt and giggled the entire time." She said the sister-in-law was "getting prompts about what to say from a 'friend.'"

Stephanie Chatfield said her sister-in-law's claims "make no sense and do not match up with reality." As an example, she said, Rebekah Chatfield did not babysit for her family when she was 15 nor did she spend the night in their home.

Stephanie Chatfield said the family moved into a home with a basement when Rebekah Chatfield was 16, but the home was extensively renovated and they did not "even have a TV or furniture in it for the first year."

Stephanie Chatfield also debunked the younger woman's claim that she was pressured to marry her husband, saying she remembers before their wedding that the husband, Aaron Chatfield, "got cold feet" and Rebekah "became irate that she would not be getting married and begged for family members to talk to her fiancé so she could marry into the Chatfield family."

"Mrs. Chatfield understands why there is so much attention surrounding this story," the letter reads. "But Rebekah's story of being assaulted is fiction, and she should seek counseling. … Mrs. Chatfield acknowledges this for what it is: an affair.

"Rebekah's goal is to tell lies in an attempt to become a millionaire and film her documentary. She should not be rewarded for lying when so many details of her lies are verifiably false," the letter noted.

The search warrant wants to search the iPhone for "all contents … including but not limited to micro sd storage cards," and includes phone book contacts, call logs, text messages, email, instant messaging, photographs and other communications, according to a court filing.

Aaron Chatfield is challenging the constitutionality of the search warrant, which doesn't indicate what authorities were looking for. His attorneys called the search warrant "a state-sanctioned fishing expedition into the personal and intimate matters of the Chatfield family without any mention of the possible criminal conduct being investigated."

"Allowing the search warrant to stand would result in immediate and irreparable harm to Mr. (Aaron) Chatfield, his family, and their constitutional rights," the attorneys' court filing reads.

A hearing is set 8:30 a.m. Friday in Mason before Judge Wanda Stokes.

Jamie White, attorney for Rebekah Chatfield, had not seen the letter, but based on a summary given to him, said it is a "fascinating defense strategy" and he's not surprised.

"It's a predictable tactic on the part of people who are accused of sexual assault to shame and try to discredit the victim, and silence them," he said. "It is surprising coming from the wife of the accused based on the behavior he's already acknowledged."