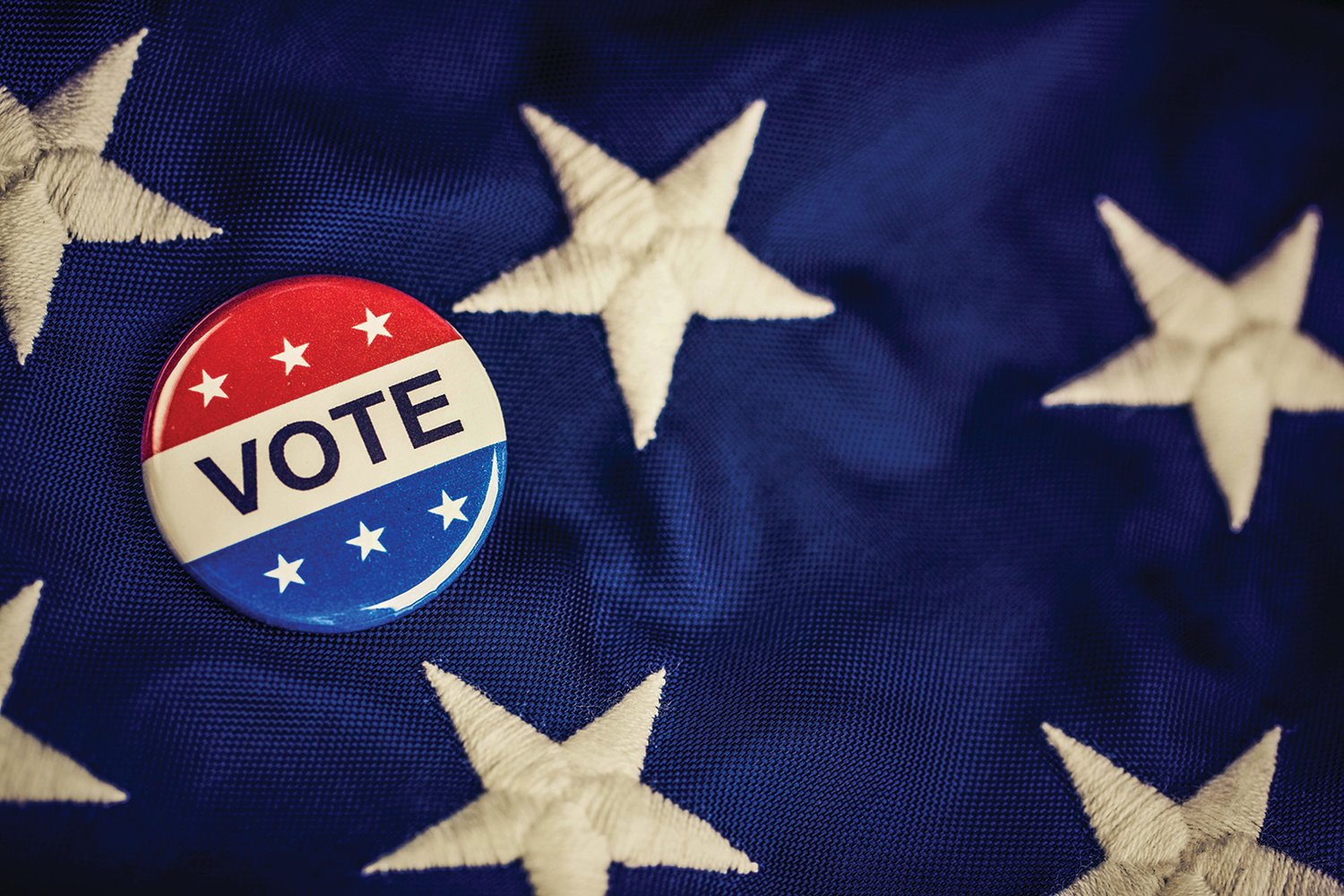 Lansing residents could soon have the option to fundamentally shift how they elect their mayors, clerks and members of the City Council through a method that would consider second-choice preferences, eliminate primary elections and shift a wider candidate pool to the general election.

A proposal introduced to the City Council’s Committee of the Whole this week outlined plans to shift city elections from a simple popular vote to a method referred to as “ranked choice voting.” The committee tabled the proposal this week, but it could be sent back to the Council as early as next week and sent to voters in the form of a ballot proposal this November. Officials said the earliest the new system could take root for local elections would be in January 2022.

“It gives them backups in case their favorite can’t win and in case no candidate reaches a majority of the vote,” explained Hugh McNichol, a Lansing resident and advocate for ranked choice voting. “It gives us as many runoffs as we need until one candidate hits 50% of the vote.”

Currently, primary voters whittle the field down to the two top vote-getters in each race for mayor, city clerk and Council ward candidates, with the General Election determining each winner. In at-large Council elections, when there are usually two seats up, the field is reduced to the four best vote-getters, with the top two in the General Election getting the spots.

McNichol said those “instant runoffs” would preserve voters’ second-place preferences without diluting support from their most preferred candidate. It could also save costs by negating the need for a primary election, in turn ramping up voter turnout for one chance to head to the polls.

Local conservative resident Loretta Stanaway spoke against the idea, largely because of her “old-fashioned upbringing and reluctance to change.” She said ranked choice voting could confuse voters and deny them a chance to reevaluate candidates from the August primary to the Genera Election in November.

Nationally, the concept has also faced some other criticisms. If voters choose not to rank all of the candidates on the new ballot forms, for example, and their first-choice candidate were to be eliminated in an instant runoff, it could result in their ballots not being counted at all.

Advocates have argued that the change would still lead to a more agreeable government where local voters can learn more about a wider selection of candidates and be much more specific at the polls about their preferences, theoretically picking winners who please the most people.

In a four-person race for City Council under the current system, for example, winners need only carry 26% of the vote to be elected, potentially leaving 74% of voters dissatisfied in November.

Democrat Jared Golden, for example, beat the incumbent Republican and won a congressional district in Maine in 2018 after he was awarded 3,000 votes as the preferred second choice after an independent candidate was eliminated.