Donate
Log in
News Highlights From the Last 7 Days 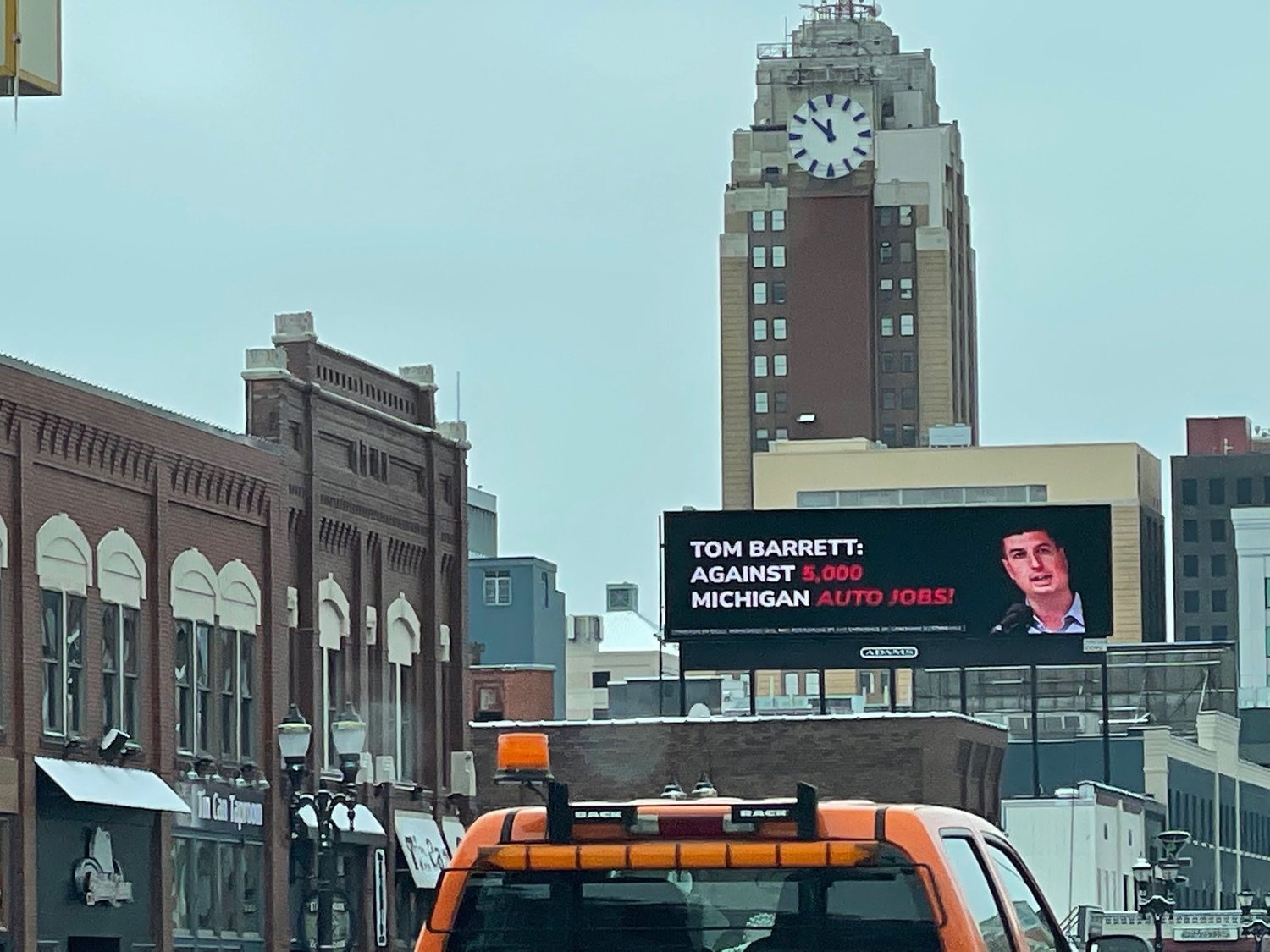 The Michigan State Police and officials from the Attorney General’s office arrived at the Bath Township home of Rob Minard, who was chief of staff to former House Speaker Lee Chatfield, on Tuesday morning to press forward with “an ongoing investigation,” authorities told City Pulse. Rob and his wife, Anne, are considered a GOP power couple, whose income from Chatfield to run political campaign organizations has raised recent concerns — namely after Chatfield was accused of living an overly lavish lifestyle in office, in part, by misappropriating political funds.  Read more here.

A school investigation found that a Fowlerville High School basketball player used a racial slur against a Black player from Haslett during a game on Jan. 27, reported Michigan Advance. Fans in the student section also made what were reportedly described as “loud monkey motions and sounds” directed at Black Haslett High School players. Subsequent discipline is unknown.

Nearly $90,000 in grants were awarded to seven local arts and culture organizations through the Arts Council of Greater Lansing. The funding is designed to support artistic projects that contribute to a “sense of place” in the region. This year’s recipients included Lansing 5:01; Capital City Film Festival; the Lansing Art Gallery; and the Lansing Symphony Orchestra.

Term-limited State Sen. Curtis Hertel Jr. has decided against a run for the state House, noting he’d much rather spend the last year of his term concentrating on unfinished work in the Senate.

Two firefighters and one employee were injured in a Monday morning fire at Linn Products, an aluminum fabrication plant on Lipsey Drive, media outlets report. The building was vacated by the time crews arrived, though one firefighter injured his finger, another was treated for exhaustion and one company employee had a bad reaction from apparent smoke inhalation. The cause of the fire, estimated to have caused at least $750,000 in damage, is unknown.

A longstanding emergency order from the Ingham County Health Department that requires masks be worn inside all educational institutions, including schools and daycares, will no longer be in effect beginning on Feb. 19), officials announced. Weekly COVID-19 caseloads in Ingham County have decreased by 78% over the last two weeks. Local school districts have now been left to decide individually whether face masks should still be worn. The Lansing School District Board of Education plans to take up the issue on Thursday.

Clara Jean Delgado, 29, of Lansing, was charged with open murder — among other felony charges — in the Nov. 30 shooting of Stephen James Christy-Valdez. Christy-Valdez, 24, of Lansing, died from his injuries on Dec. 29 after he was shot near the 4000 block of South Martin Luther King Jr. Boulevard. Delgado was denied bond and is due back in court later this month.

A 43-year-old man police identified as Arthur Artavius Newcombe died after authorities said he was found with a gunshot wound near the 100 block of East Mount Hope Avenue following reports of a shooting at about 8 a.m. Monday (Feb. 14) in the nearby 2000 block of Teel Avenue. An unidentified 42-year-old woman has been arrested, but no charges have been filed, police said in a statement Tuesday. Anyone with information about the incident has been asked to contact the Lansing Police Department, even anonymously, at (517) 483-4600.

The Democratic Congressional Campaign Committee launched a series of billboards in Lansing that attack Republican congressional candidate and State Sen. Tom Barrett, reminding local voters that Barrett did “everything he could” to stop General Motors from opening its planned electric vehicle battery plant in Delta Township. As a lawmaker, Barrett tried to block the measures that created the tax incentive framework for the automaker to expand in his district.

A series of 38 colorful panels illustrated by local students were installed at the construction site for Michigan State University Federal Credit Union’s new seven-story office building in downtown East Lansing. The panels are designed to help liven up the otherwise boring nature of the construction site and are set to remain in place until the project is finished next spring.

Making good on a pledge he made at a news conference in December, Lansing Mayor Andy Schor is moving forward with plans for a new city ordinance that would require firearm owners to report to the Police Department when their firearms have been lost or stolen. The City Council is expected to set a public hearing next month in consideration of those proposed city ordinances.

A 63-year-old man was struck and killed at about 5:30 a.m. Tuesday near the intersection of West Saginaw Highway and Deerfield Avenue by what authorities suspect was an older-model Pontiac G6, reports the Lansing State Journal. Those with any additional information about the incident have been asked to contact the Lansing Township Police Department at (517) 999-0291.