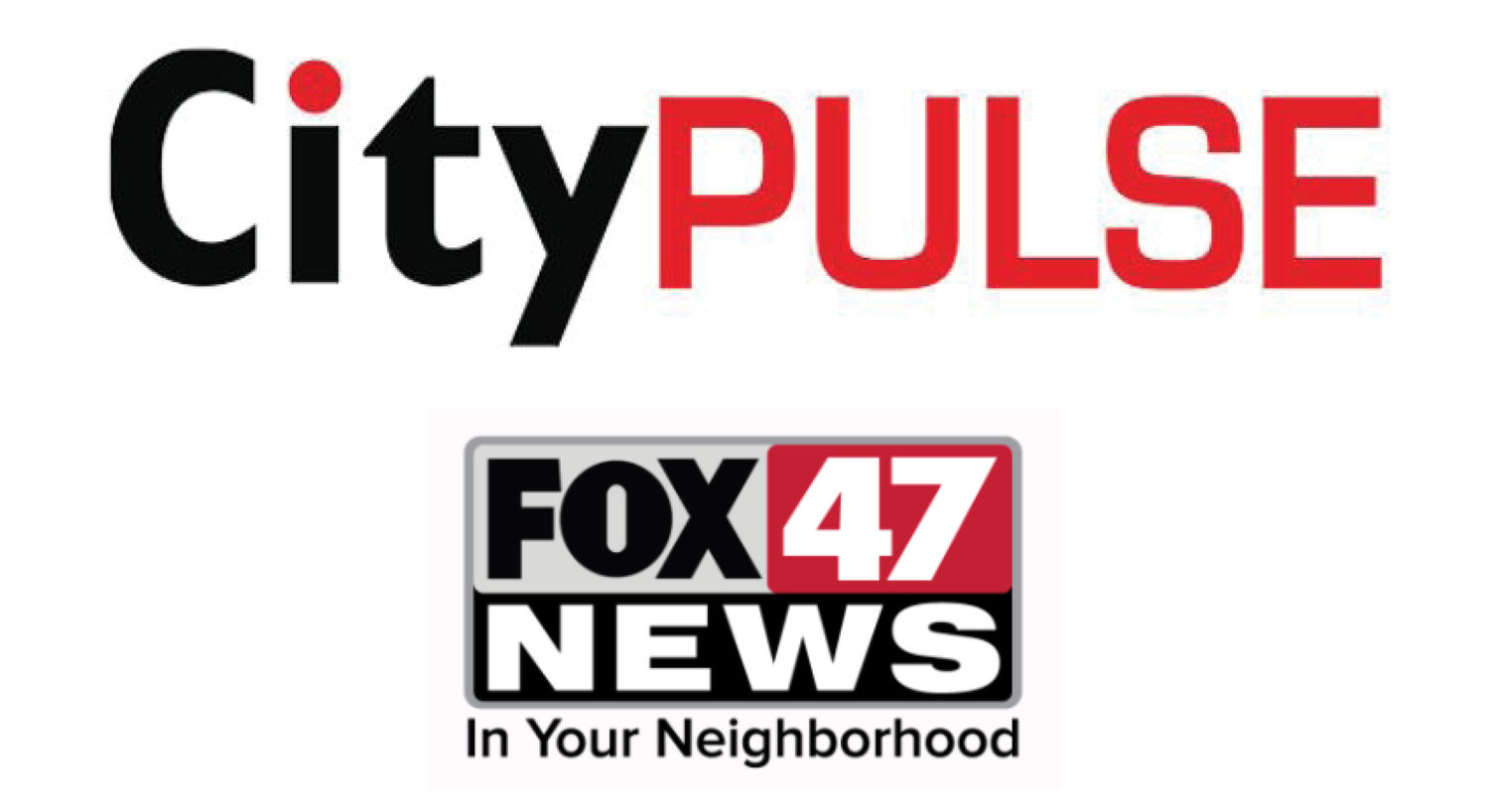 Correction: Due to an editor’s error, City Pulse incorrectly reported that mayoral candidate Farhan Sheikh-Omar had not responded to an invitation when it had actually not been sent. Sheikh-Omar accepted his invitation upon receipt on June 12. City Pulse regrets this mistake.

Five mayoral candidates facing off in the August primary election will battle it out on stage at a live, 60-minute televised debate hosted by FOX 47 News and City Pulse at 7 p.m June 24.

Incumbent Lansing Mayor Andy Schor will outline his reelection platform and defend himself from challengers and City Council members Kathie Dunbar and Patricia Spitzley along with local psychologist Melissa Huber and community activist Farhan Sheikh-Omar. The sixth mayoral candidate, Larry Hutchinson Jr., will not be allowed to attend in accordance with legal advice.

Managing Editor Kyle Kaminski and MIRS News Editor Kyle Melinn will help formulate the questions alongside a panel of journalists from FOX 47. The primary election is set for Aug. 3. Absentee ballots will start to hit local mailboxes later this month. Don’t miss an opportunity to inform your vote; tune in to FOX 47 or watch the debate online this month at fox47news.com.