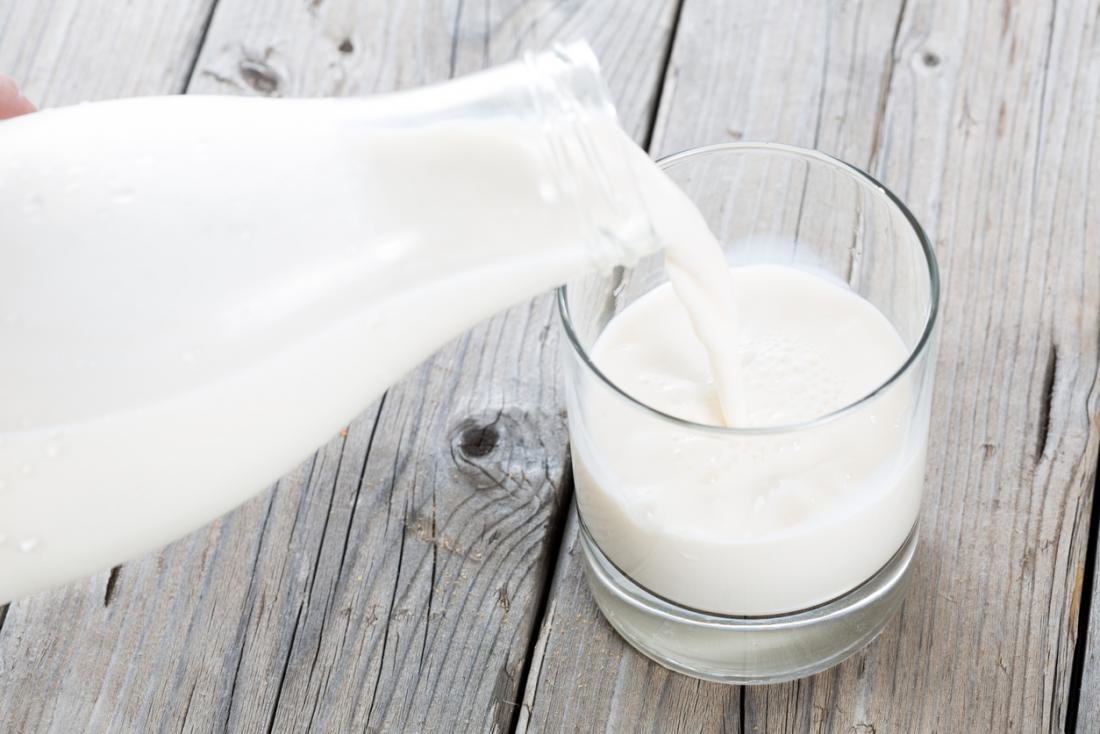 Rising temperatures from climate change may slightly increase milk production, despite the heat stress on cows, researchers have found.

Dairy cows produce less milk when they get too hot, said Rigoberto Lopez, an author of the study and a professor of agricultural and resource economics at the University of Connecticut

However, hot temperatures do stimulate the growth of plants that cows eat to produce milk.

Lost production through heat stress is offset by the increase in feed production, according to the first U.S. study to analyze that trade-off and published in the journal Agricultural and Resource Economics Review.

That’s because the more cows eat, the more milk they can produce, Lopez said.

Feed is a dairy farm’s biggest expense, especially between higher fertilizer costs and the cost of the land to grow it, said Eric Westendorp, a dairy farmer at MOO-ville Creamery in Nashville, Barry County.

Westendorp hasn’t seen an impact yet, but noted there is a 5-to-7-pound decrease in milk produced by each cow in July and August due to heat stress.

MOO-ville Creamery is a medium-sized farm with 500 cows, but only about 215 are active milk producers, while the rest are either pregnant or calves, Westendorp said. The farm combats heat stress with fans and shade cloths in barns and by laying down sand for the cows.

In the study, Lopez said,researchers focused on extreme temperatures to see the effects of climate change on dairy cows.

A benefit of a warming climate is that feed production increased over a 10-year span because the growing season lengthened, said Chris Laughton, a co-author of the study and an agricultural economist at Farm Credit East, a Connecticut financial services network.

Lopez said that whatever happens to feed prices affects profitability.

According to the study, for every 1% increase in 90-degree days, there is a 0.0024% increase in milk production when cows eat the additional feed.

By 2080, the number of days over 90 degrees will increase 10-fold for northern areas closer to lakes, Lopez said. That includes Michigan and northern New York.

At MOO-ville, for example, Westendorp said our robotic milkers increase the farm’s efficiency by reducing labor costs and improving production.

Only 55 of the 1,206 dairy farms in Michigan used robotic milkers in 2020, the state Department of Agriculture and Rural Development reported, although University of Minnesota research found they increase daily production by 3-to-5-pounds per cow.

MOO-ville plans to implement a robotic soaking system within the next couple of summers, Westendorp said. It will use motion sensors to detect the cows’ location before spraying them with water to cool them off.

Laughton said dairy farmers don’t have a reason to be overly concerned about climate change in terms of heat. The bigger concern is that climate change means they’re getting rainfall in a more concentrated manner.

That means they should look at irrigation and drainage technology because they’re going to go through cycles of having too much water and not enough, “sometimes even in the same season,” Laughton said. This will hurt feed production.

The new study didn’t focus on the effects of changing precipitation patterns on dairy farms, and Laughton said that would be difficult to quantify because there are many variables. 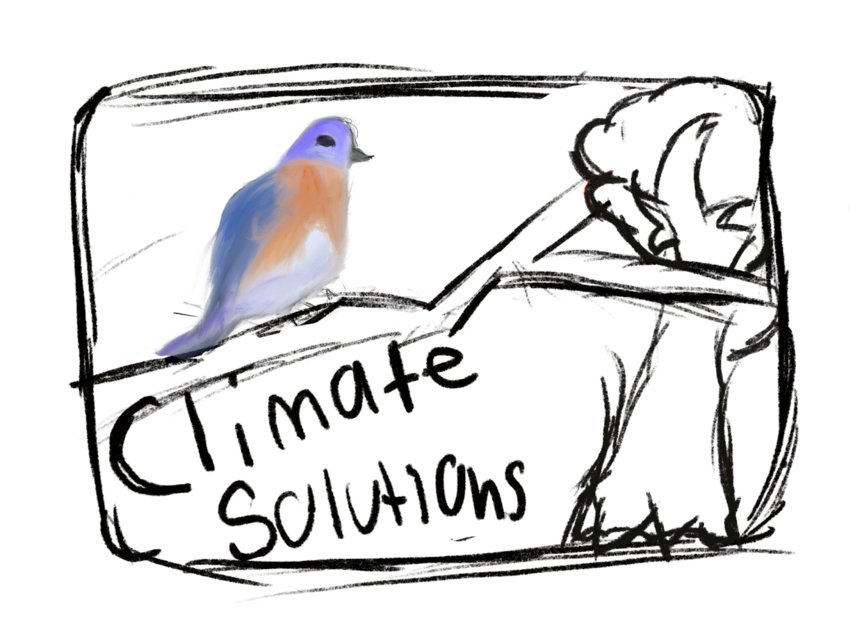