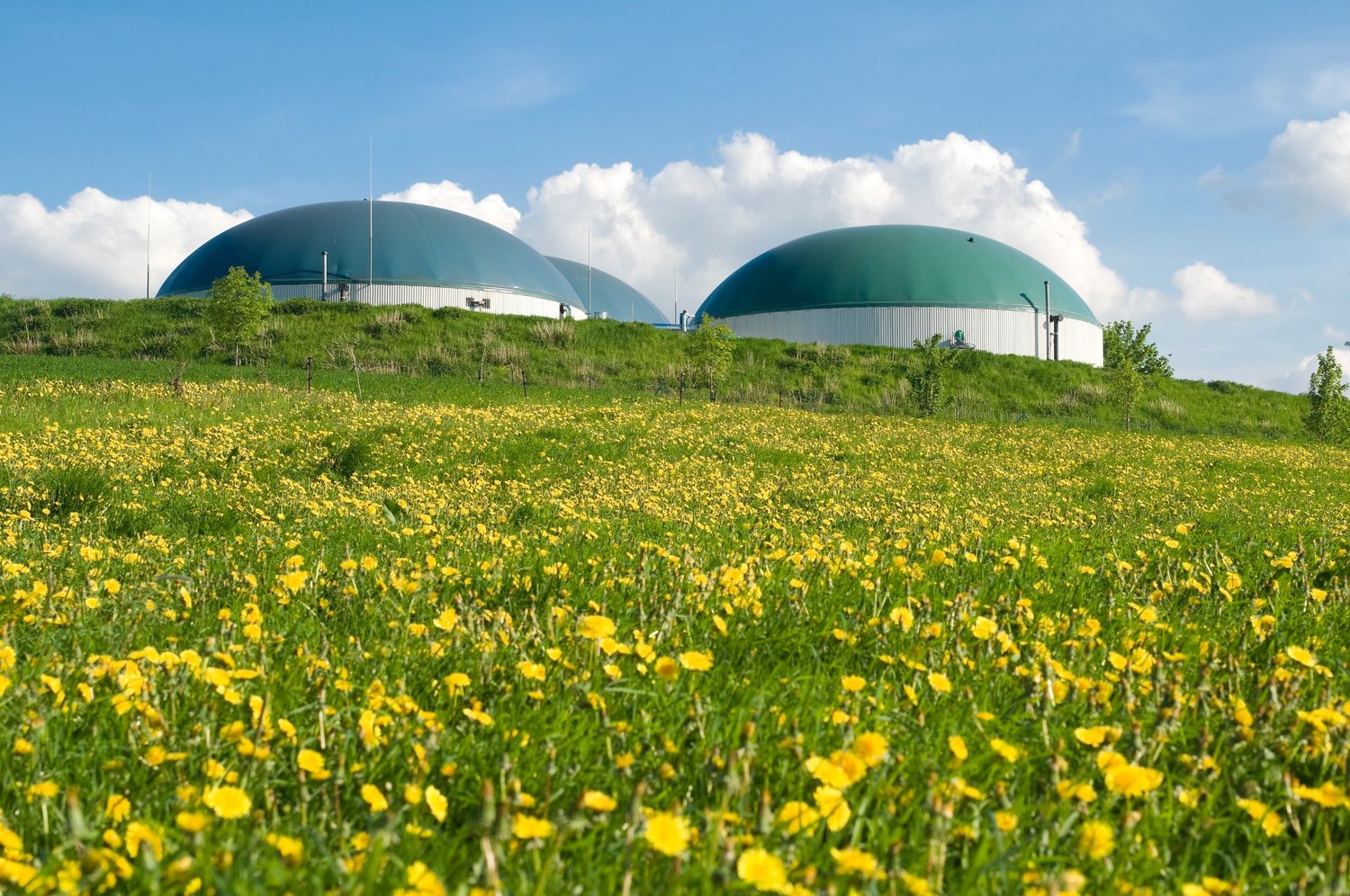 A recently reinstated agreement between the federal and state governments will help farmers stay eco-friendly at no extra cost, officials say.

“The agreement specifically is going to be looking at implementing conservation practices like filter strips, repairing buffers, field windbreaks, wetland restoration and extensive work on water quality, but these are also practices that have been specifically highlighted for wildlife habitat,” said Tim Boring, the U.S. Department of Agriculture’s (USDA) Farm Services Agency executive director in Michigan.

Those practices improve Great Lakes water quality and benefit wildlife. They will be accomplished by removing cropland from production and converting it to grasses, trees and other plants.

“There’s a lot of attention on the Western Lake Erie Basin and, increasingly, on Saginaw Bay, and it’s fair to say that our understanding of how we’re going to address water quality in these areas continues to evolve,” Boring said.

When implementing such practices, the goal is to stop sediment from entering bodies of water and to reduce the loss of nutrients coming off fields before they make it into the water, he said.

There will be a variety of mechanisms for how farmers can mitigate that problem, Boring said.

Referring to what are called edge-of-field practices,” he said there will “be a lot of filter strips, efforts to retain water before it hits water bodies and making sure it’s not carrying anything we don’t want it to,” as well as buffer strips along the edges of ditches.

Director Gary McDowell of the state Department of Agriculture and Rural Development said the program’s return will let Michigan leverage $5 million for a $40 million federal investment.

It’s been six years since CREP was initially terminated, and farmers are happy about its return, according to Bob Thompson, president of the Michigan Farmers Union, headquartered in Weidman, Isabella County.

“The general attitude is that it’s a very highly rated, solid program that is financially quite welcome on a lot of our smaller family farms,” he said. These farms “don’t necessarily have the resources to do what they want to do — even though they know they should be treating their land in a particular manner, it’s hard, financially, to do that.”

Laura Campbell, the senior conservation and regulatory relations specialist for the Michigan Farm Bureau, agreed that finances are an obstacle farmers face when considering conservation.

“One of the things to understand about farmers is that any farmer you talk to, they want to do the right thing,” Campbell said. “Most of them live in the area they farm or close to it. They’re members of the community and want to do their part to be environmentally responsible.”

But, at the same time, they have to focus on their business, she said.

“If their farm goes under so they have to sell it and it becomes a shopping mall, any benefit that they can provide – giving us a food supply, helping the environment – can’t happen any more,” she said.

But according to Campbell, agreements under programs like CREP help put these practices in place without harming their business and ability to keep farming because “they’re able to add that extra financial incentive, are able to offer a rate that’s good enough for farmers to say, ‘Yeah, this makes financial sense to do this.’”

She said one challenge for such programs is how complex the processes are. She compared it to filing for college financial aid — long, complicated and many don’t get in because there’s more demand than money available.

“If we’re really trying to get farmers into this program, number one, we need to make sure CREP has enough money to meaningfully do so, but we also need to lower the barriers to entry and help those farmers who want to do the right thing,” she said.

“But seeing that they have this giant stack of paperwork, how long it’s gonna take and how long it’ll be before they get paid, that can discourage farmers as well,” Campbell said.

To be eligible for the program, land must have a cropping history, or planting history, of four out of six years between 2012-17 and have been owned at least one year prior to applying.

Boring said the state and USDA have focused on the high-priority watersheds for some time and have a collaboration of partners – the USDA, state and environmental groups with a stake in those watersheds.