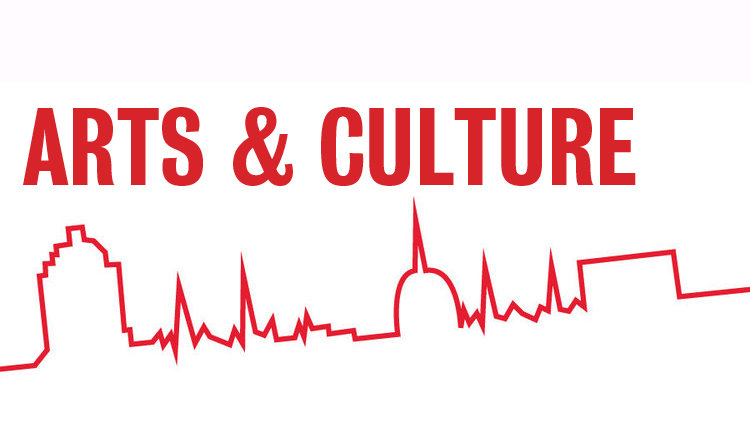 Medical marijuana users will descend on the Causeway Bay hotel this weekend, but its attendees have one request: Don’t call it a stoner convention.

“We want to show the classy side of marijuana,” said Steve Green, an organizer of the expo.

The expo will include a display floor for dispensaries and marijuana paraphernalia makers, as well as an array of speakers and the Trichome Awards, an award ceremony that will recognize local growers and marijuana advocates. There will also be a taping of “The Marijuana Show,” which has been called the “Shark Tank” of marijuana products. Local cannabis entrepreneurs will have the opportunity to pitch their ideas to a panel of investors.

Attendees do not need a Michigan Medical Marihuana Card to get in, but those who have one will have access to lounges where they can use marijuana products.

A series of business classes, which cost an additional $109, offers a variety of speakers covering marijuana-centric topics. Stephen Goldner, a forensic toxicologist and former U.S. Food and Drug Administration adviser, will discuss the business challenges faced by Michigan dispensaries.

“The biggest challenge is being able to fill out the application properly,” Goldner said. “They need to have dozens and dozens of written procedures.”

Goldner will also discuss the difficulties involved with producing and selling marijuana edibles.

Early in his career, Goldner developed the liquid form of methadone used by many clinics to fight opioid addiction. As he approaches what he considers the end of his career, he sees marijuana as another way to improve people’s lives.

“For me, it has always been about how I can help people,” he said. “I have a chance to use another project, cannabis, to help millions of people.”

While the FDA has avoided regulating marijuana products because of its federal status as a Schedule I drug, Goldner encourages marijuana businesses to prepare for potential nationwide legalization by bringing their products up to FDA standards.

Michael Mayes, CEO of Lansing’s Greenwave Dispensary, agrees that marijuana dispensaries need to be forward-thinking with their business models.

“The most successful companies will be those who are preparing for the future,” he said. “If you build a business around FDA policies, you’ll likely be successful when marijuana becomes legal nationwide.”

Mayes, who will also be speaking at the expo, is trying to set a standard for marijuana quality and service at Greenwave. He sends all of his products to Goldner’s Pinnacle Lab in Novi. The products are tested not just for potency, but also for purity. Greenwave also gives back to the community, collecting toiletries and other donations for the Lansing chapter of Homeless Angels.

“Not a lot of people on the political side support cannabis yet,” Mayes said. “But once we create a regulated model that is taxable, it will change minds. It’s about creating an environment where things are getting better.”

And as for national legalization? At least one of this weekend’s speakers says it may be closer than you think.

“I think we’ll see it in less than five years,” said Robert Platshorn. “We’re almost at the tipping point.”

Platshorn is founder of the Silver Tour, a nonprofit marijuana advocacy group that targets senior citizens.

“Seniors are the most critical voting block for any issue on any ballot anywhere in the U.S.,” Platshorn said. “And they tend to vote as a block.”

He cites California’s Proposal 19 as one example of senior citizens turning the tide against marijuana legalization. The 2010 ballot initiative, which was defeated 46.5 percent to 53.5 percent, would have legalized and taxed marijuana in the state.

“I studied all the exit polls, and Prop 19 was defeated because they didn’t get the senior vote,” Platshorn said. “I found that no one was speaking to seniors.”

The Silver Tour reaches out to senior citizens through speaking tours, billboards and online media. Platshorn even created a You- Tube video called “Should Grandma Smoke Pot?” It focuses on marijuana’s benefits for conditions that directly affect seniors, like Alzheimer’s disease, diabetes and Crohn’s disease.

Another goal of this weekend’s expo, Green said, is to bring together the medical marijuana and holistic medical communities. Helping to bridge that gap is Rob “Doc Rob” Streisfeld. The self-proclaimed “concierge to better living” will discuss medical marijuana as part of a holistic approach to health.

“Marijuana is one of many amazing plants,” Streisfeld said. “It’s just one of the plants Mother Nature gave us to manage stress and fight illness.”

Streisfeld admits that much of the evidence for medial marijuana is anecdotal and is hoping for nationwide legalization that would allow for widespread medical testing.

“This is not stoners who just want to get high,” he said. “We just want access to the best medicines we can get.”