Council: Should Lansing residents be able to have morning bonfires? 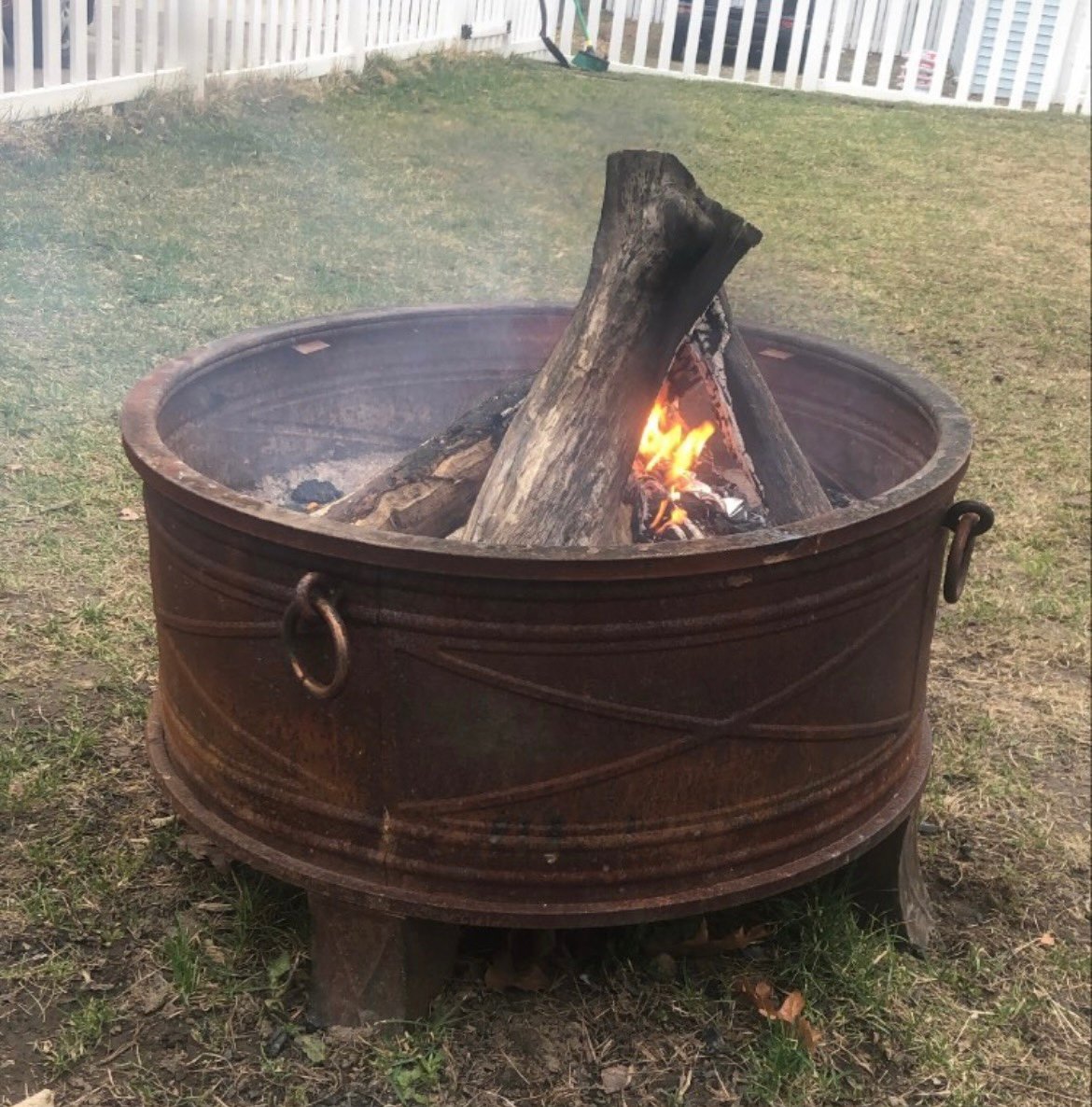 FRIDAY, May 6 — The Lansing City Council is exploring amendments to burn permit ordinances that would enable residents to have recreational backyard fires before 5 p.m. on weekdays.

A lesser-known city ordinance in Lansing requires all local residents to pay $50 to obtain an annual burn permit before starting backyard bonfires. Perhaps even lesser known within that local ordinance is a restriction that prohibits those fires altogether before 5 p.m. on weekdays.

As written, recreational fires in Lansing are only allowed from 5-10 p.m. on Monday through Thursday; 5 p.m. midnight on Fridays and from 8 a.m. to midnight on Saturdays and Sundays. First-time violators are usually issued a warning, but can also be subjected to a civil infraction punishable by a $150 fine. Subsequent violations carry escalating fines of $250 and then $500.

And that local law just doesn’t make sense to northside resident Theresa Moran, a retiree who would much rather burn her small branches and firewood in the morning and early afternoon.

“As I've gotten older, I do not feel like sitting out that late in the day very often, so I seldom get to use the burner,” Moran wrote in a letter to the Council. “Many people work different sorts of shifts, and the many retirees in the city are much more active during daytime hours. It would be more of a recreational asset to folks like myself to be able to burn during active, daylight hours.”

The Council’s Committee on Public Safety met yesterday afternoon to discuss Moran’s concerns — as well as some possible amendments to the city’s burn permit ordinances.

“My personal thought as the fire marshal is that there is no rationale behind this,” Fire Marshal Mark Burger told the Committee yesterday. “I’d love for people to burn whenever they want.”

Council Vice President Carol Wood requested that Burger bring some more specific recommendations for an adjusted time schedule to the next committee meeting. She also asked the Office of the City Attorney to begin exploring existing burn permit models in other cities.

Delta, Delhi and Meridian townships, as well as the cities of East Lansing and Grand Ledge, do not set specific hours for recreational burn permits within their jurisdictions. In Lansing Township, Mason and other municipalities, those fires are only allowed from 7 a.m. to midnight.

“If we make changes, we’re going to be hearing some concerns and we want to make sure that if we do this, we’re looking at factual information,” Wood said, noting that parents of children with asthma may take issue with a newly extended window for neighborhood smoke inhalation.

The Lansing Fire Department responded to about 500 calls for backyard fires over the last three years. Allowing more time for more fires could also potentially increase those calls, Burger said.

“But in a residential area, I’m not sure why we’d put a time limit on it,” Burger added.

The next Committee on Public Safety meeting is scheduled for 4 p.m. on May 19.

Check back for continued coverage as the potential ordinance amendments advance.