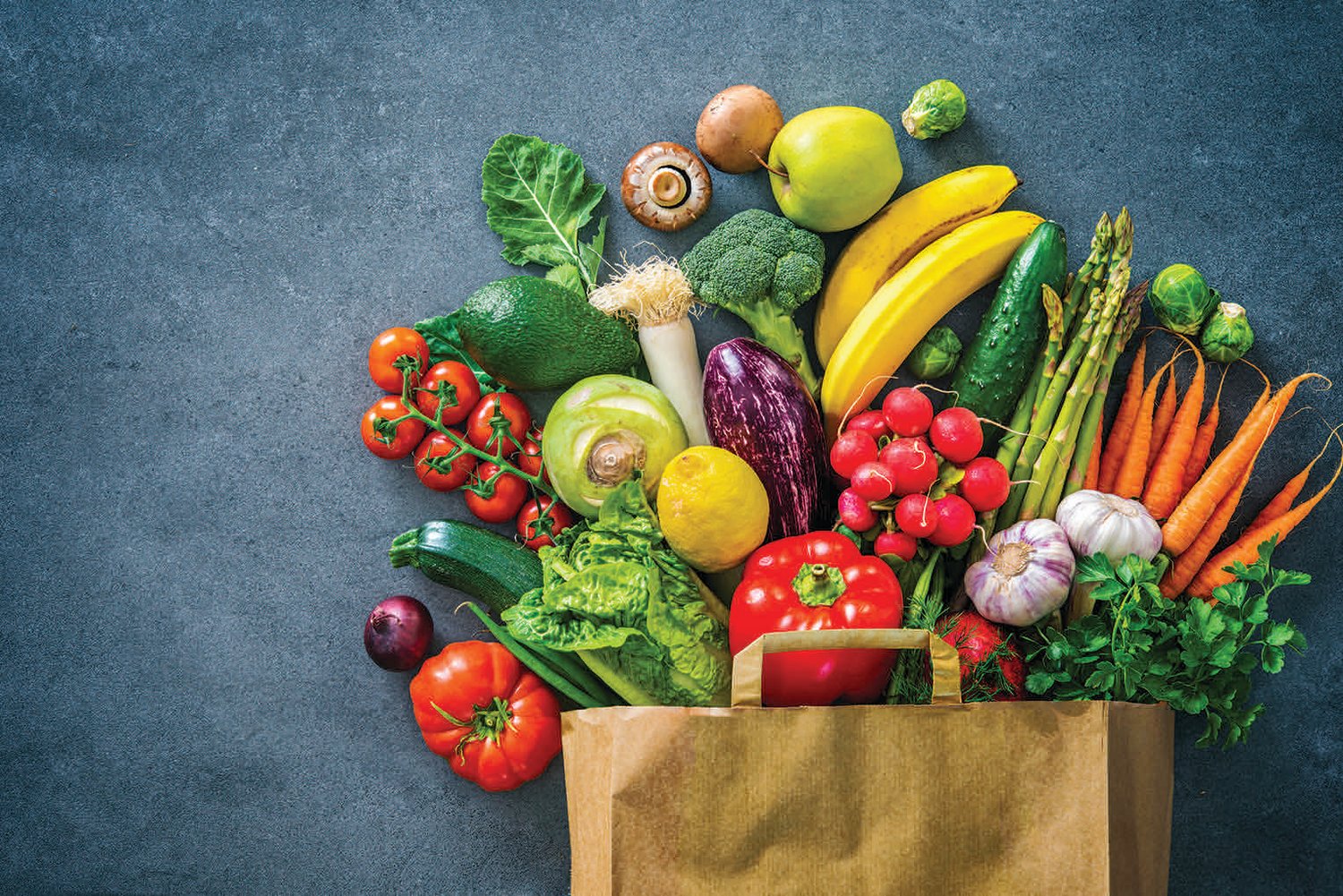 After years of dormancy following the closure of its storefront in 2017, the East Lansing Food Co-op is working to finalize plans to return this summer as part of the Allen Neighborhood Center. The project, tentatively titled the Eastside Lansing Food Co-Op, will see the co-op return later this year as a functioning grocery store.

ELFCO board president Stephen Gasteyer said the co-op was forced to shutter its Meridian Township location in 2017 thanks to overwhelming competition from larger chain businesses such as Whole Foods.

“We had two options. One was to contact all the members and figure out how to give them back their equity and call it quits. The other was to try and move and open somewhere else,” Gasteyer said.

Gasteyer said the co-op spent a couple of years unsuccessfully trying to open under a new banner at a new location. He added that meetings during this fruitless period featured discussions and suggestions for the co-op’s future that were simply too expensive and ambitious.

The co-op got the ball moving again after reconfiguring its mission to focus on distributing hyper-local goods produced in Greater Lansing, rather than trying to compete with Whole Foods or Better Health Market.

“What has developed in mid-Michigan is a very vibrant local food system. Lots of people produce for the local food market. We have a possible niche as a place that can distribute the local food and products that are being produced right here,” Gasteyer said. “The board decided our vision would be to open a co-op that operated a lot like a seven days a week farmers market.”

“The ANC is at the heart of the local food hub that is the east side of Lansing. We really are very excited for the possibility of opening there and having that symbiotic relationship with local food producers,” Gasteyer said.

Gasteyer added that while the co-op prepares for the final steps to open its Allen Neighborhood Center storefront, the board is still needs volunteers. Those interested in lending a helping hand can contact the co-op through its Facebook page at Facebook.com/ELFCO.

“We are looking for people that want to contribute both in terms of all-hands-on-deck and in terms of helping us fill out what our vision is,” Gasteyer said. “We see the purpose of a co-op like this as building community.”