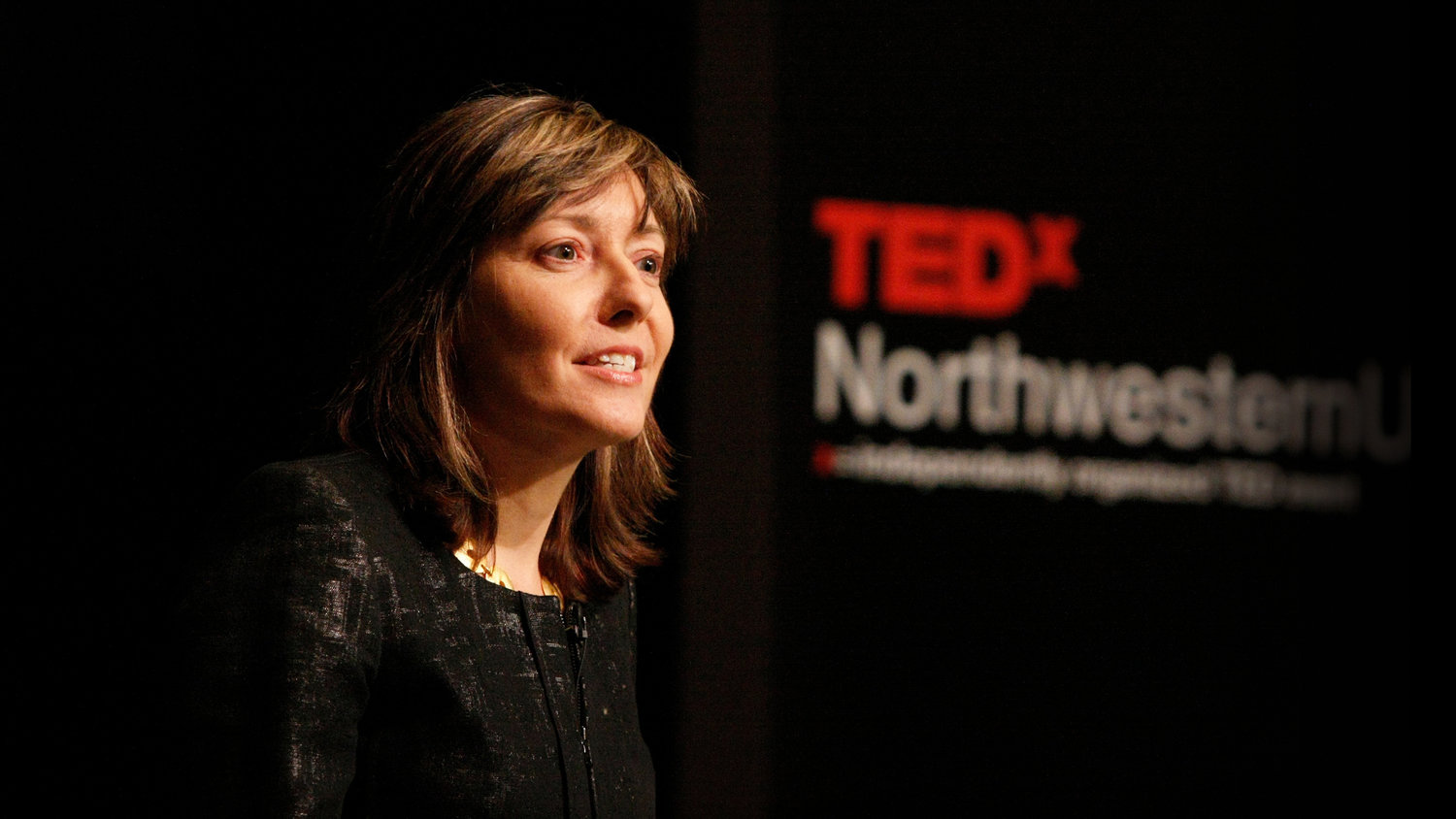 With the re-launch of reporting, Dreger announced the organization would create a new membership e-newletter. That will provide readers access to news from the website before it is made public. A subscription will cost $10 a month, or for the foreseeable future a discounted price of $100 for a year. The organization will continue to accept donations and seek grants.

“Fnancially, [the relaunch] is going to be difficult because ELi has limited savings and some donors have understandably pulled away during the reporting lull,” Dreger wrote in an Aug. 2 post explaining the subscription-based e-newsletter plan.

Dreger returned as executive director and publisher, but on a significantly scaled-back basis. She will be working, for free, no more than five hours a week. The organization’s board approved this and authorized an immediate search for a new managing editor who will be responsible for day-to-day news decisions.

The board appointed a special group to review the organization’s status and determine a future course in June. The new membership model is part of the task force’s recommendations.

The report from the task force shows the organization has $41,000 on hand, with operating expenses the previous year hitting nearly $190,000. The majority of the costs for the organization come from paying contributors and other staff for their work. The organization still relies on volunteers to write, edit and submit photos.

The current “crisis,” as the task force report refers to it, started when Dreger left in February 2022 on a planned sabbatical. The operations of the organization were left to Emily Joan Elliott. But in April 2022, Elliott accepted a new job. This left the organization without any executive leadership and resulted in the publication pause.

During the pause, the organization faced harsh criticism for selecting election denier Anne Hill as the interim executive director. She left the post and the board in July as a result of the controversy.

“We are definitely not out of the woods yet, and this project has always been a true community endeavor, which means we need you to relaunch with us,” she wrote. “One thing we will need from you is patience as we recreate ELi’s reporting operations and train the newbies.”

Sequels that made fans wait the longest