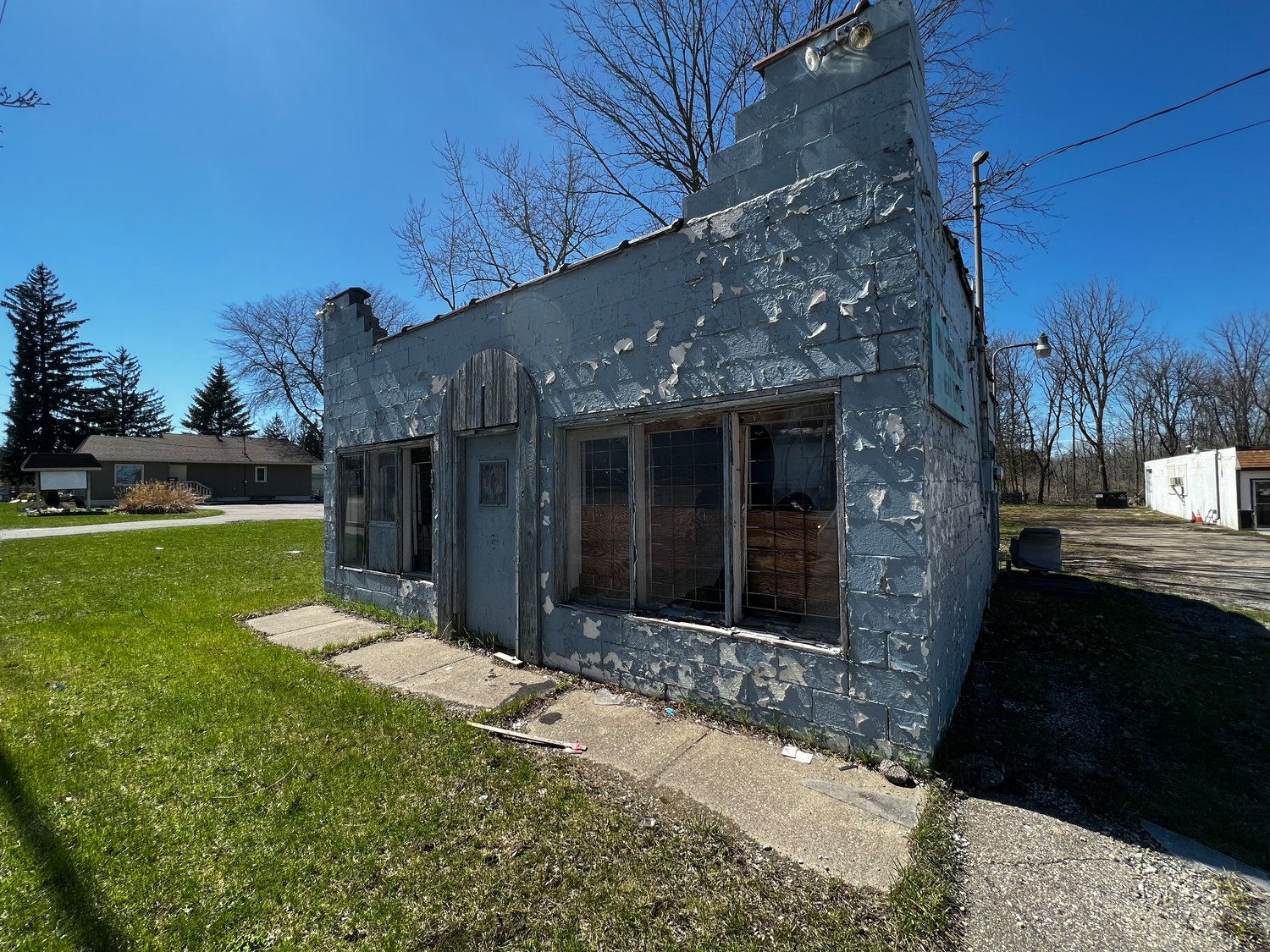 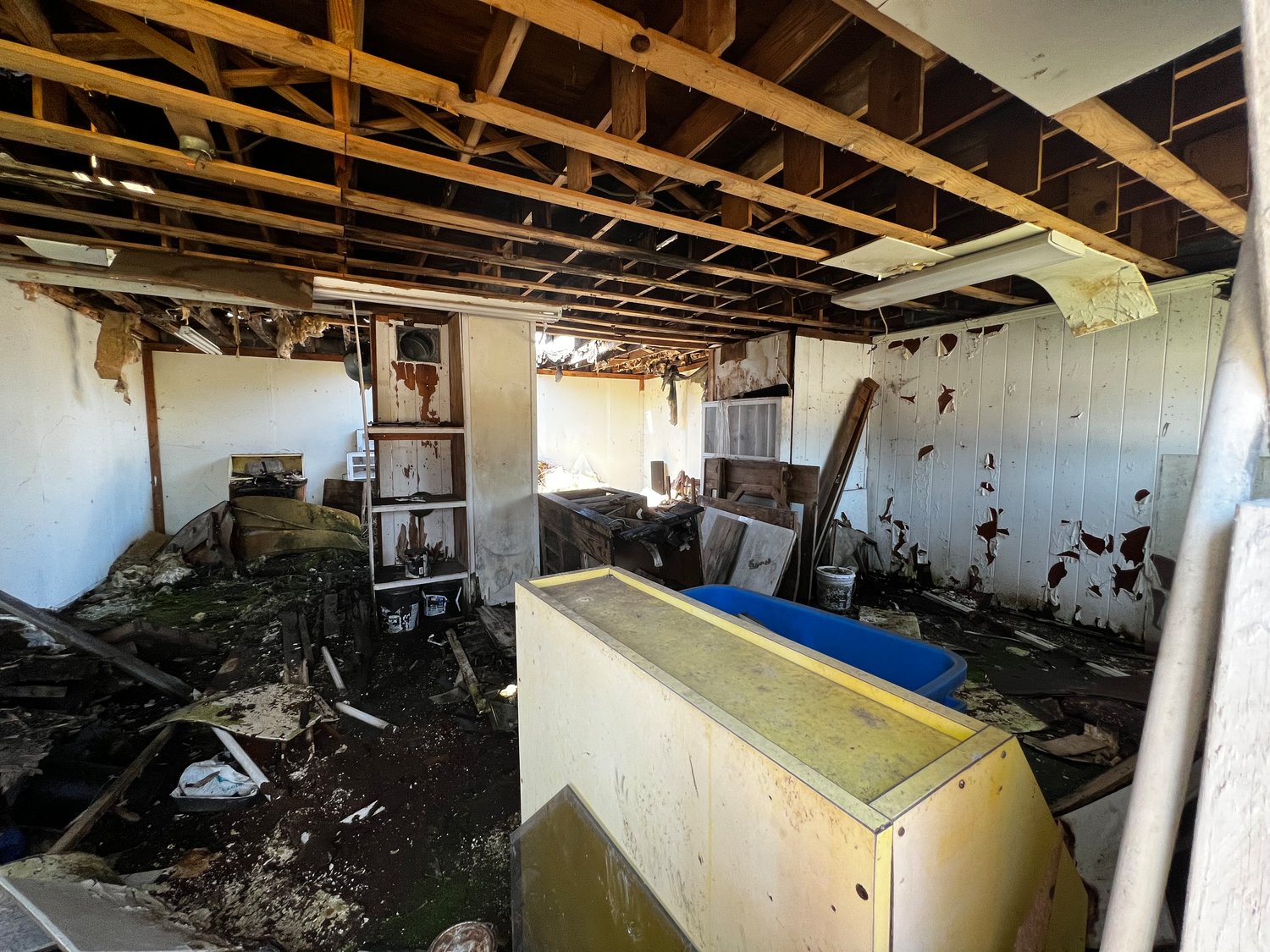 This week’s featured property is a casualty of the city of Lansing’s competitive marijuana licensing operations: a small shack on South Martin Luther King Jr. Boulevard that recently had some big ambitions of somehow getting involved with the cannabis industry. Owner Toby Heaton said those plans have since gone up in smoke, so the building has been left to decay.

Large sheets of off-blue paint peeling from the building are so large that they blow like flags in the wind. Sunlight shines through a large hole in the roof onto moldy piles of trash inside. A broken recliner and other debris decorate the landscaping. Every window has been shattered.

This stretch of south Lansing isn’t exactly known for its scenic beauty — and this doesn’t help.

Heaton declined to get into specifics last week, but told City Pulse that he leased the land last year to a company that had attempted and failed to “do something in the marijuana industry.” He also said he anticipates “regaining possession” of the property before the end of the summer.

At which point, he also expects to put the blighted little shack out of its misery.

“Once I have control of the land again, it’ll probably be razed, maybe rebuilt,” Heaton said.

Heaton — in addition to being the owner of Okemos-based Frontline Appraisal Inc. — said that he owns several other properties across Greater Lansing and takes pride in their appearances.