Fall predicted to be hotter, dryer than normal this year 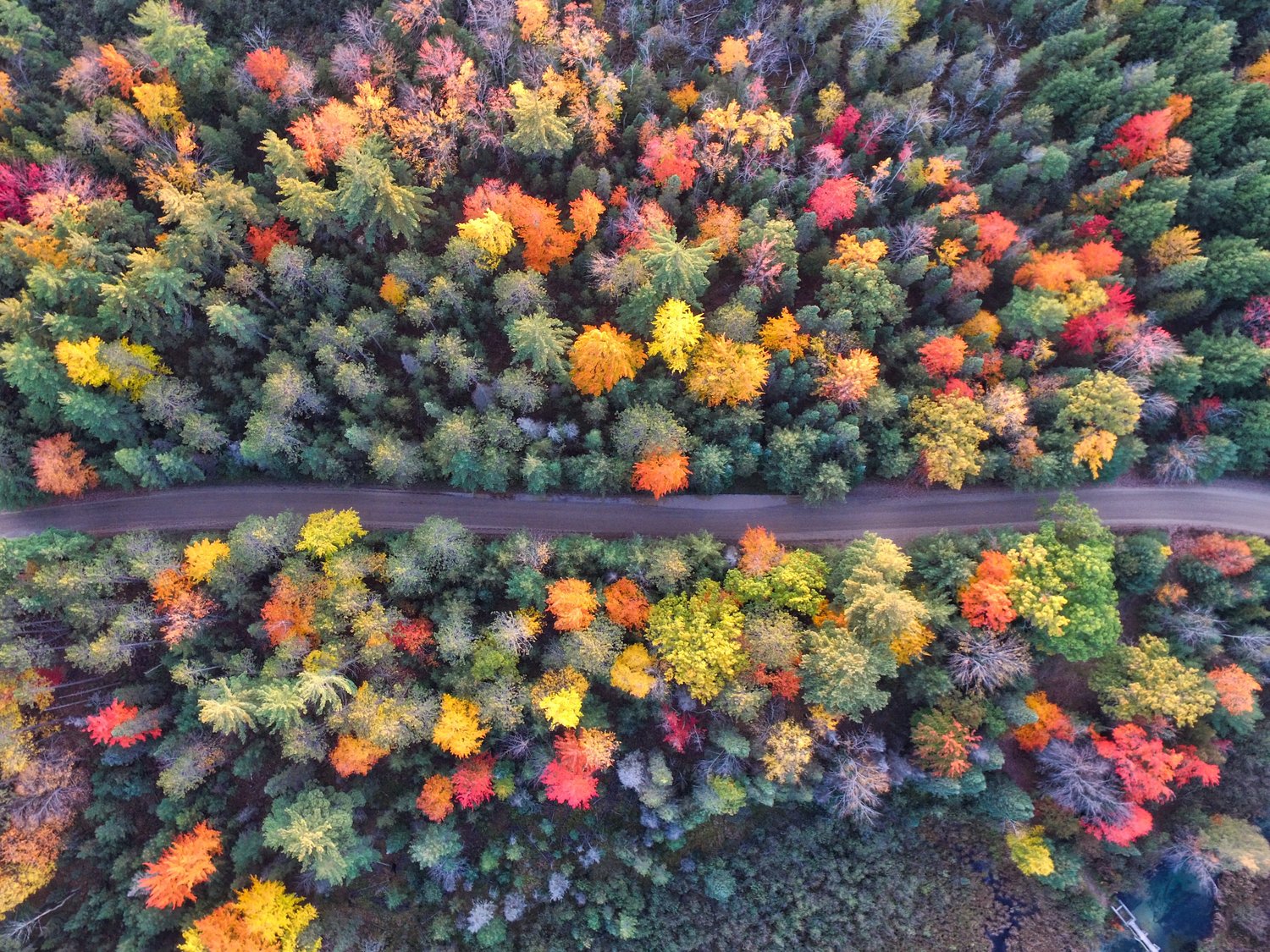 The National Weather Service predicts  there is a 40% chance temperatures this fall will be warmer than normal compared to average mid-Michigan temperatures of 50 degrees from September through November.

That’s largely due to an ongoing La Niña, according to Marino, who is based in Grand Rapids.

That phenomenon allows for warm air to pass through the cool Pacific sea surface temperatures and enter North America.

Jeffrey Andresen is the state climatologist for Michigan. He said roughly 30% of the state is experiencing some form of dryness, or even moderate drought.

With abnormal dryness, fall crops will reach maturity faster, lowering the quality of the crop, said Andresen, who is also a professor of meteorology/climatology in the Department of Geography, Environment and Spatial Sciences at Michigan State University.

“It’s good to have warm soils and so forth for that crop to germinate, but we do need moisture,” Andresen said.

To combat warming temperatures, Andresen said people should keep their eyes on long-term trends and plan as needed.

“We have to adapt to these changing long-term patterns,” Andresen said.