Five tips for a safer Memorial Day in Michigan 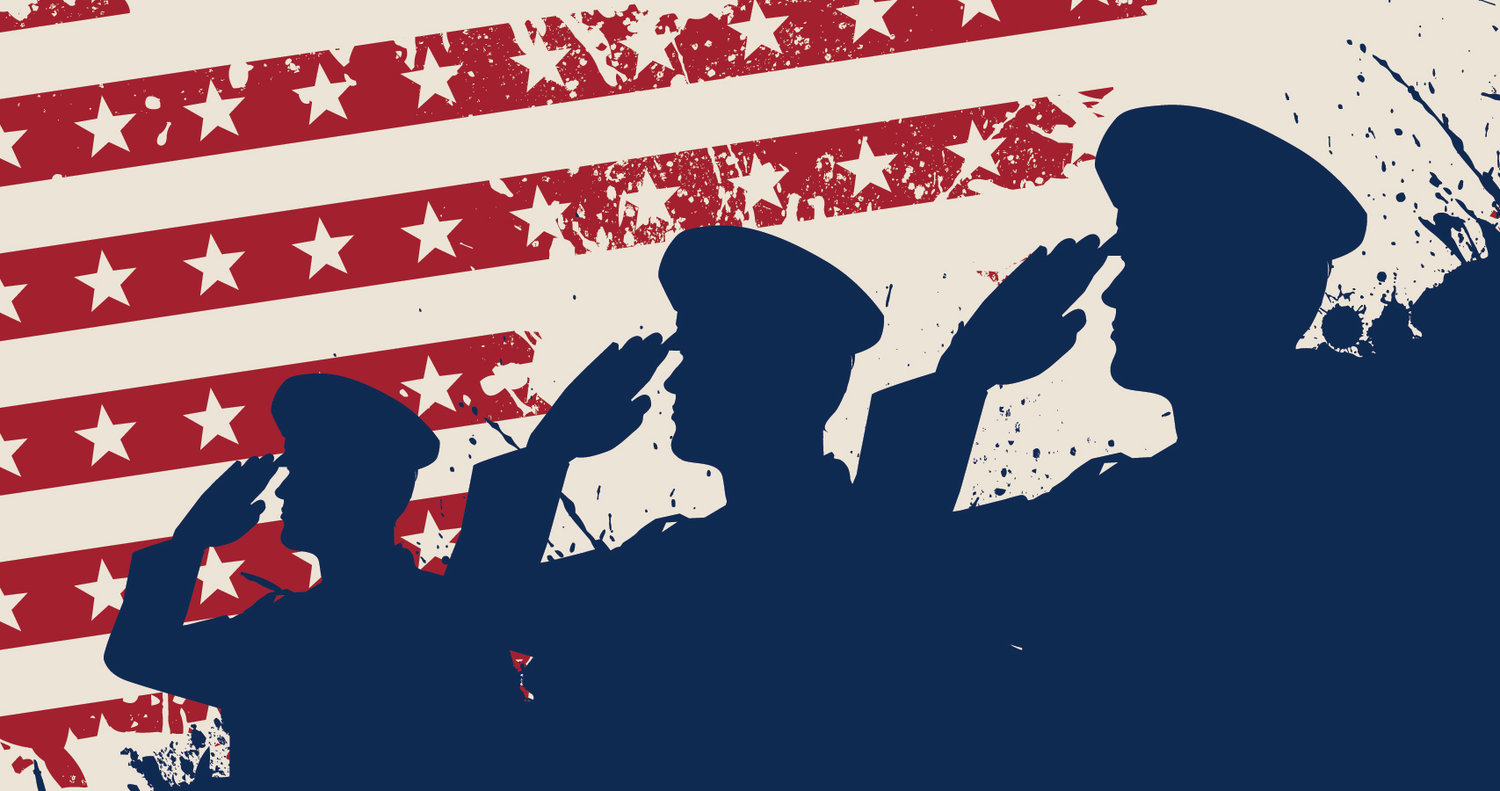 FRIDAY, May 22 — It’ll probably be awhile before daily life can again resemble normalcy in Michigan, but some newly relaxed restrictions from Gov. Gretchen Whitmer are major steps in that direction. And many of them are arriving just in time for the upcoming holiday weekend.

Under a newly revised executive order, Whitmer announced yesterday morning that social gatherings of 10 people or fewer can resume immediately across Michigan — just as long as people keep a six-foot distance and wear face coverings while inside enclosed spaces.

With prior restrictions prohibiting public or private gatherings of any size for several weeks, the extended freedoms in Michigan were welcomed news ahead of the Memorial Day weekend. City Pulse has assembled a few tips to make the most of the holiday while keeping safe.

Invite some friends and family over for an early summertime barbeque. Have a few beers. Unwind. But try to keep your distance. Whitmer’s order allows for groups of 10 or fewer to gather for “social activity,” but precautions should still be taken to keep a six-foot distance.

If you can, keep the festivities outdoors and lessen the chance of the coronavirus — which could still be present without symptoms — from spreading to your loved ones. Wear face coverings as much as possible. Don’t share food or blunts. Avoid hugs and handshakes.

“You can take the boat out. You can have a beer and grill some burgers, or have a water balloon fight with your children, but please remember to stay safe,” Whitmer said at a briefing yesterday.

Rosemarie Rowney, a former assistant professor and clinic instructor in epidemiology, told Bridge Magazine that socialization is fine — but only with social distance and face coverings. Just remember not to get too distracted by the newfound ability to chit-chat with friends.

“Human behavior is such that both are easily forgotten in the joy of being with others,” she said.

Restrictions on nonessential businesses were drastically relaxed across much of northern Michigan — including the entire Upper Peninsula. Bars and restaurants have reopened. Retail businesses and office buildings have also been OK’d to get back to work.

But that doesn’t mean the rest of Michigan needs to invade the north this weekend.

Just like when the state converged on Lansing for a series of protests last month, large congregations of people from across Michigan could create a viral cesspool that eventually slams Northern Michigan’s underprepared medical system over the next several months.

“Let’s not all go rushing out and force a closure,” Whitmer warned at a press briefing late last week. “If you don’t live in these regions, think long and hard before you take a trip to them.”

Although dining rooms can legally reopen Up North, local governments still have authority over whether to allow the newfound entrepreneurial freedom. It’s not the Wild West up there. At least one Traverse City bar isn’t allowing customers from downstate.

Go visit your cottage or lakeside cabin if you want; that’s your legal right under Whitmer’s orders. But maybe avoid the public beaches and bars if you plan to return later this summer. The locals up there — including the elected officials — would sure appreciate their space.

Golfing, landscaping and boating are still allowed in Michigan.

Michiganders for weeks have been allowed to go golfing — albeit without golf carts — after Whitmer loosened restrictions on outdoor recreational activity last month. Feel free to hit the golf course this weekend, just keep a distance from others and stay out of the closed clubhouse bar.

Personal landscaping has always been allowed in Michigan. Go ahead: Clean up the yard and mow your lawn. After some additional regulations on essential businesses were released last month, landscaping companies are also open across the state. They could use the business.

Canoes, kayaks and motorboats can feel free to hit the water this weekend. All are allowable under executive order. Just be careful not to overcrowd the sandbar with your friends; Gatherings of ten or more are still not allowed, even in the middle of a wide open lake.

Get outside and explore some hiking trails and beaches.

Research shows the coronavirus spreads best in tight quarters and enclosed spaces. And with so many trails, beaches and state parks open this weekend, there’s no reason to take the risk.

While most parades and ceremonies are canceled, Michigan’s expansive beaches and trails — for the most part — remain open to the public. Some state parks have implemented restrictions to limit the number of people crowding any particular space, but otherwise feel free to visit.

Just don’t go to a campground. Whitmer’s orders do not ease up any restrictions on public or private campgrounds. All of them are required to remain closed until at least Thursday, though nothing in the order prohibits socially distant camping on private property with some friends.

Don’t plan a shopping trip quite yet, but write your list this weekend.

Additionally, Whitmer is reopening some long-shuttered sections of the state’s economy. Retail operations can resume statewide on Tuesday, but customers can only shop by appointment. Those newly reopened stores will also be limited to 10 shoppers inside at any given time.

All car dealerships can reopen their sales floors — also by appointment only — on Tuesday. Nonessential medical, dental and veterinary procedures, including pet grooming, can resume May 29. Businesses must still adopt social distancing precautions for staff and customers.

The order greenlights residents to make some shopping plans after the holiday weekend and sets course for some employees to get back to work, but it does not yet provide for the reopening of barber shops, salons, gyms, libraries, theaters and other public-facing businesses.

While Michigan’s coronavirus curve may be flattening, Whitmer said the rest of Michigan isn’t quite ready to enjoy some of the same freedoms as Traverse City and the Upper Peninsula. Only time will tell if an ongoing decline in cases will continue to trend downward, she said.

“Michigan is ready to phase in these sectors of our economy, but we must stay vigilant and ensure we’re doing everything we can to protect ourselves and our families from the spread of COVID-19,” Whitmer explained. “We must continue to all do our part by staying safer at home.”

Ingham County Health Officer Linda Vail told reporters this week that Greater Lansing could be poised to become the next region of the state able to gradually reopen sectors of its economy. The region has experienced a downward trend in the number of COVID-19 cases and deaths.