Flash in the Pan: Garlic chives 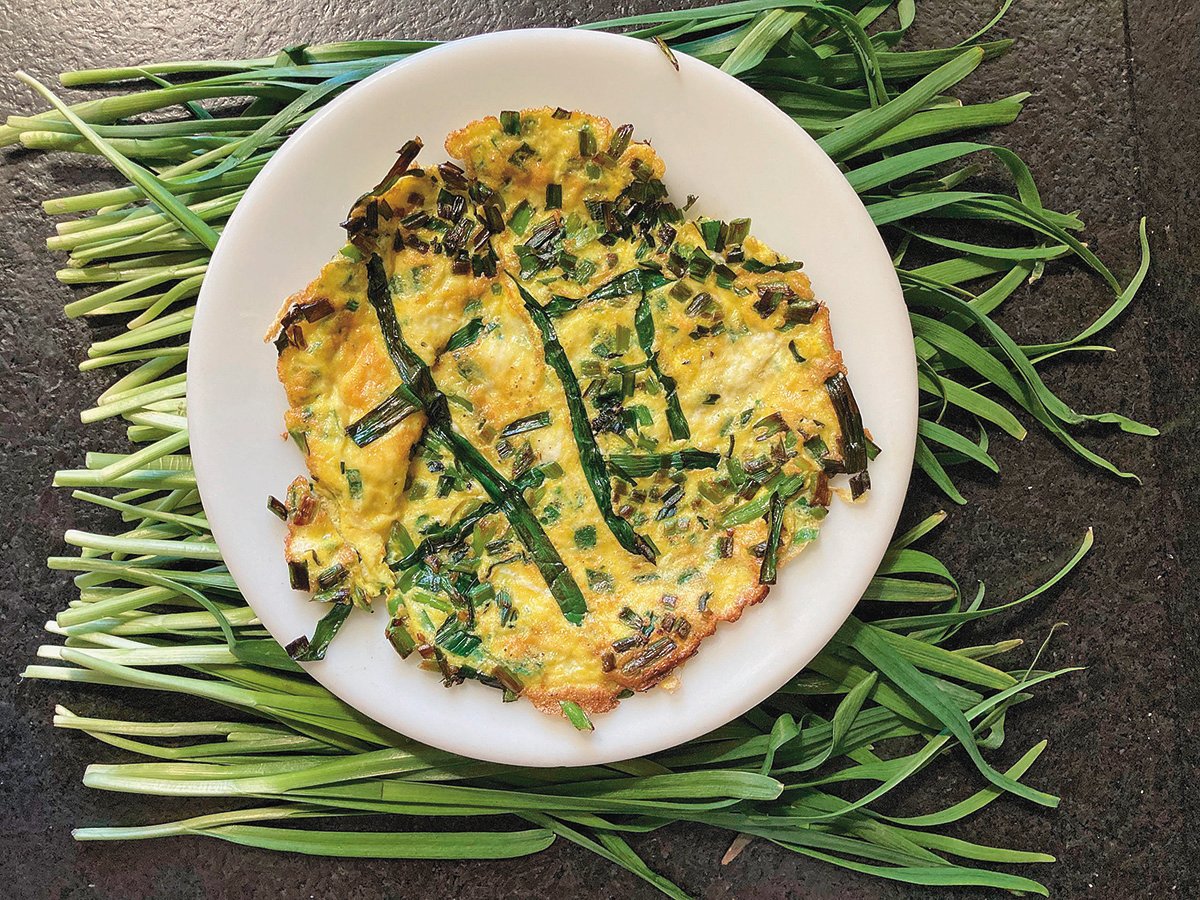 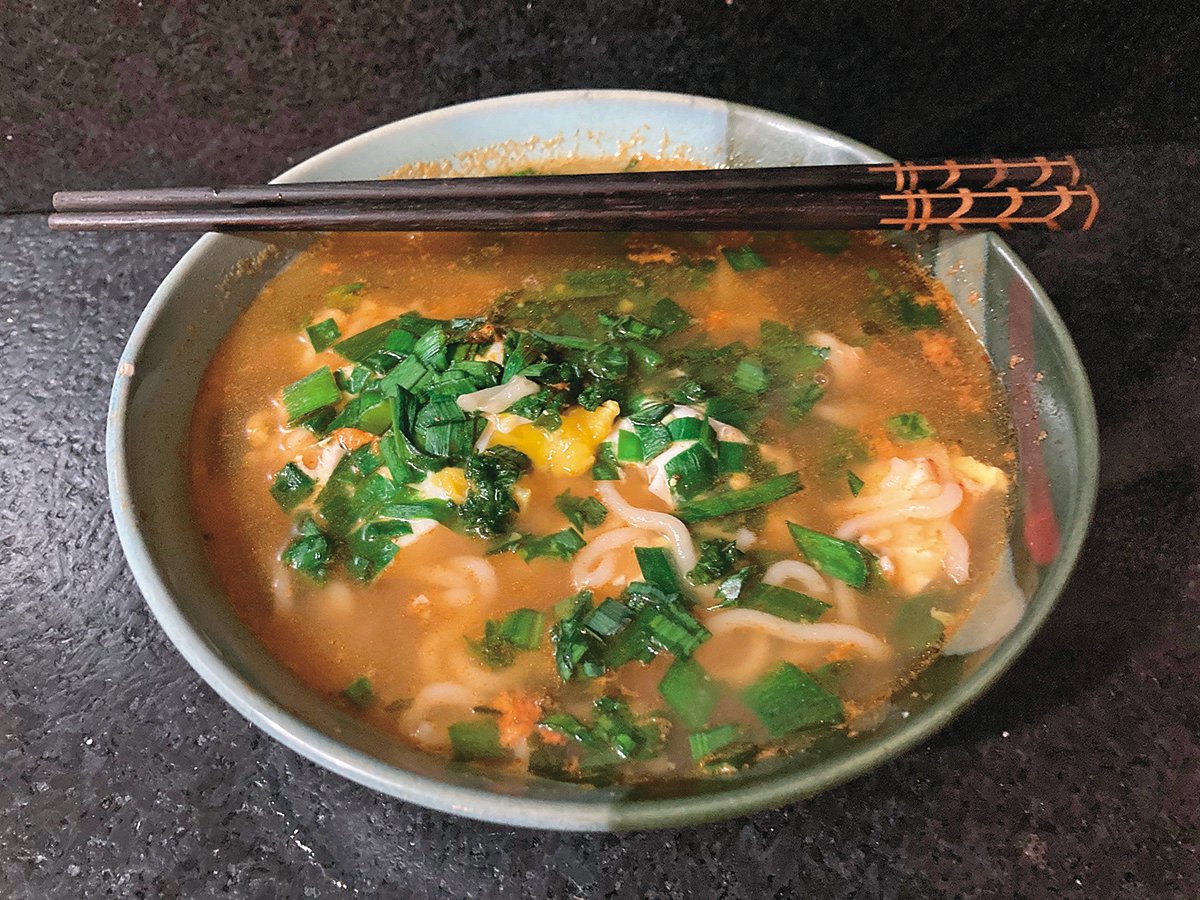 My farmer friend calls them Chinese chives. She’s from China, so she would know. She sells them in painfully cheap bunches that I collect like firewood each week and stack in the fridge next to the eggs.

Nancy’s Chinese chives are bigger than any chives I’ve known. About 14-inches long, they get wider and whiter toward the roots like young onions. I use them like scallions, and they perform like stallions, filling my food with a sweet, green, pungent flavor that seems to encompass everything good about onions, garlic, leeks, ramps, shallots, and all the other members of genus Allium, which is the Latin word for garlic.

The most common chive, Allium schoenoprasum, has the distinction of being the only Allium native to both New and Old World countries in the Eastern and Western hemispheres, and is an important source of nectar for pollinators on many continents.

Nancy’s Chinese chives, meanwhile, are called Allium tuberoseum, which translates from Latin to “root garlic” and goes most commonly by “garlic chive.” A native to the Siberian steppes of northern China and Mongolia, the range of A. tuberoseum has expanded its range to gardens and lots throughout the temperate zones of the world. It is easy to start from seed, and spreads by clumping.  Nancy cuts her chives as close to those root clumps as she can, to harvest as much of that tender garlicky white part as possible.

As with scallion, the white, succulent lower parts are typically cooked, while the green leaves are used raw. She purports to cook the whole thing, using the white parts to make scallion omelets and the green parts to make ginger/pork/chive dumplings, and the in-between parts to make this other egg dish that they eat late at night. She also uses the leaves as a raw garnish — the way most people use chives.

I love ginger pork dumplings, especially when somebody else makes them. I will surely get around to making those dumplings at some point, but in the meantime I have been hunting for places to sprinkle and toss the mountain of chive greens that grows every time I make another omelet. In linguine, on rice, atop clam chowder and toast, simmered into ramen, dusted upon scallops, subbed for basil in caprese, scattered over skordalia (potato garlic sauce), or just munched behind a mouthful of something savory, down the hatch with a spicy umami finish.

She told me how to make her omelet, and I have, many times, tried to do it her way. But the language barrier is such that I may never know for sure what she does, and I’ve come up with something that is absolutely spectacular, based loosely on what I could gather of her process.

Heat the fats on high in a lightweight omelet pan. When sputtering, add the minced chive whites. Spread them around in the oil evenly. Add four tablespoons of chopped greens to the beaten egg. For extra fanciness, lay down a few whole leaves in some kind of pattern among the chopped bits. After about a minute of sizzling, add the eggs, slowly pouring them in a circular motion over the pan. Tilt the pan around for even coverage. Keep shaking the pan to keep the omelet moving so it doesn’t stick.

From here the exact cook time will depend upon how hot your burner, how thin your pan, and how well you like your eggs cooked. For me, after about 2 minutes the omelet is ready for flipping — if your wrist has it in it. Or use a spatula to fold it. Or chopsticks to roll it. Or chop it up with a fork at the last minute.

Collect the eggs on a plate and douse with soy sauce. Serve with coffee.