Flash in the Pan: Inserting zucchini 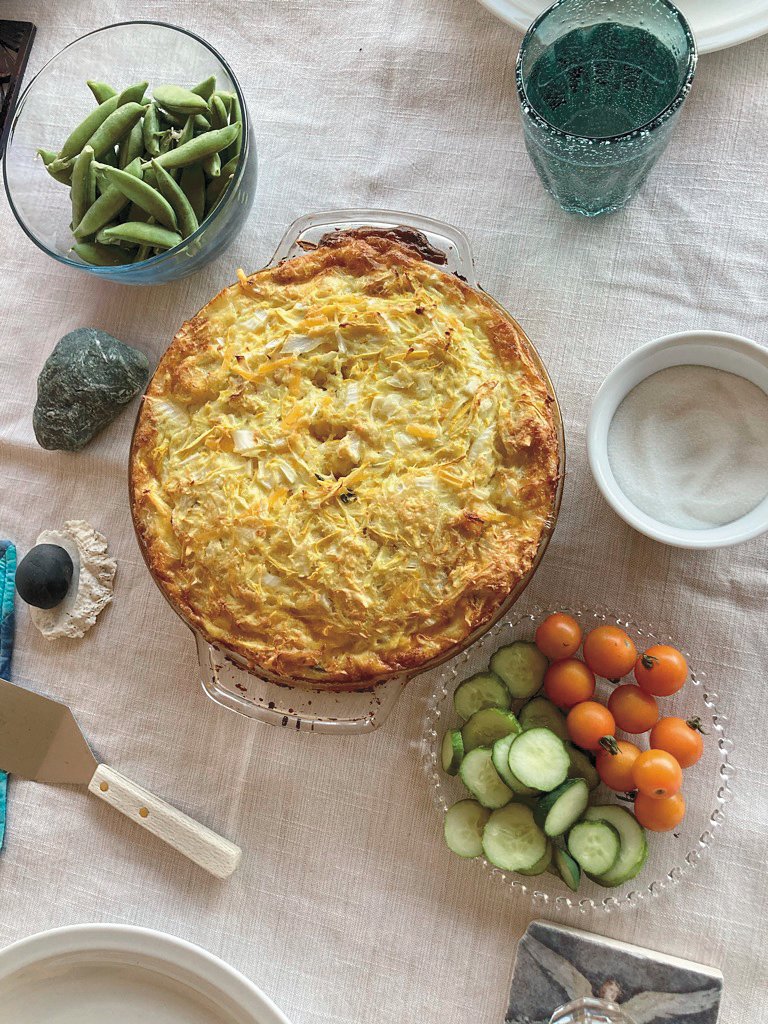 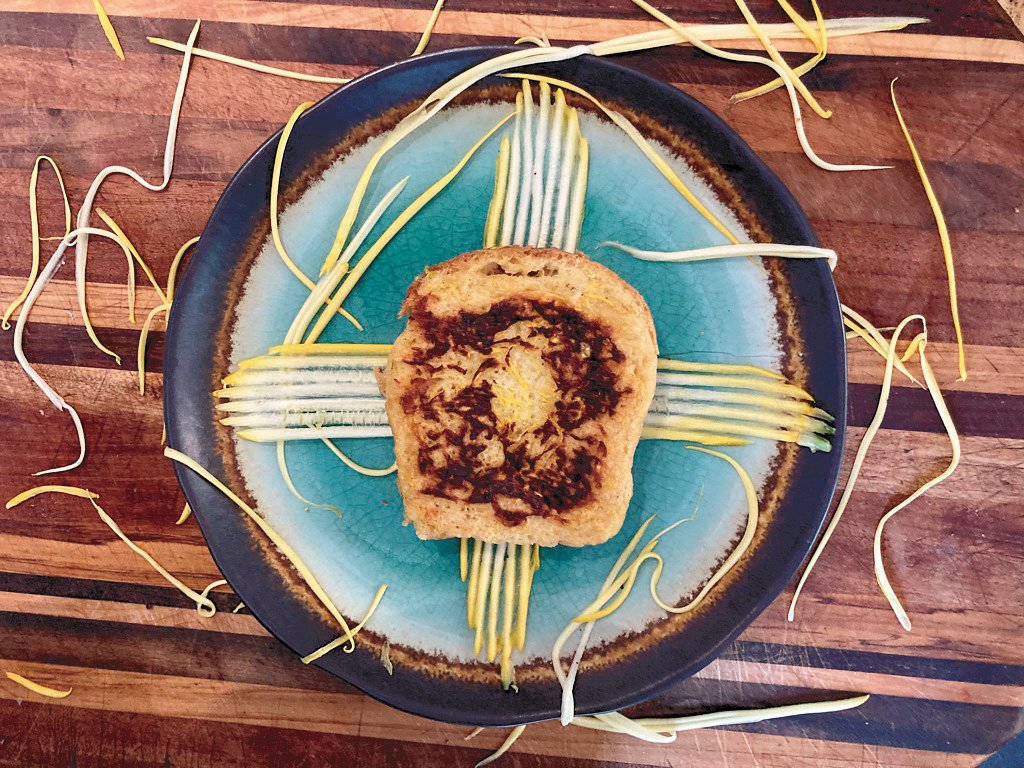 If you’ve been here long enough, you know the routine. Winter gives way to spring, finally, which is followed gently by summer, which glides gently into the season of getting rid of zucchinis. During those tense few weeks, neighbors and even strangers are afraid to make eye contact, lest a zucchini gets tossed like some baby that you have to catch. And then it’s yours. And you likewise belong to the zucchini.

Where I live in the northern Rockies, zucchini season often aligns with fire season. In need of fresh air last week, I took my family to the Pacific coast, where we were able to escape the smoke but not the zucchinis.

Our friend Marilyn didn’t need to shove whole zucchinis in our faces to make them go away, because we were her guests. She was feeding us. We were captive. We were hungry. We were zucchini disappearing machines, and she used us strategically like tools.

The zucchini bread came first with breakfast, which nobody in their right mind could turn down. The vegetable stir-fry that accompanied the salmon we had for lunch had more green zucchini and we polished it all off.

After getting rid of several green zucchini in that manner, she switched to yellow later that evening. Yellow zukes are easier to disappear into other dishes than the greens, she later confided. But that night she let her cooking do the talking, as she baked a quiche soufflé out of yellow zucchini and Dungeness crab, a recipe invented by her sister, who lives on an island off the coast of an island off the coast of Canada.

The next morning, Marilyn made pancakes with grated yellow zucchini and they were moist and fluffy. We stuck a green one into a batch of triple chocolate cookies that afternoon, and nobody but us were the wiser. I came home with a truckload of ideas for what to do with zucchini, as well as a baseball bat-sized specimen that Marilyn snuck into the bed of the truck before we took off. When we got home I sliced it in half, lengthwise, and threw it to the chickens. As far as I know, that’s the only thing you can do with a big zuke.

When preparing zucchini for humans, the fruits should be no longer than a foot-long hot dog. If you need direction in cooking them, you could do worse than fry some slices in butter. Me, I was inspired by those pancakes. When I got home, I grated some yellow zucchini and added it to a French toast batter, so the long shreds got plastered onto the bread by the egg mixture. As they cooked in the hot pan below the weight of egg-soaked bread, the zucchini strands released water, which instantly turned into steam, cooking the interior of the toast into a moist, molten eggy masterpiece that crushed the non-zucchini-enhanced control toast. They were more moist and fluffy than the control group, and the kids couldn’t figure out for the life of them what brought about the improvement until they looked at the stringy leftover batter. When we ran out of bread, we soaked up the rest of the egg mixture with grated zucchini and made fritters.

For four pieces of bread, I used two eggs, a tablespoon of vanilla, a teaspoon of cinnamon, a half-cup of milk, a half-cup of finely grated zucchini and a pinch of salt. Mix thoroughly and coat the bread. Fry it in butter. Put a pad atop each piece before flipping it so there is plenty where it needs to be.

I’ll leave you with Marilyn’s sister’s zucchini seafood quiche. Rather than hide the zucchini, this recipe promotes it to center stage, where it belongs, once in a while. Since crab is so expensive, I make it with bacon and smoked salmon. Either way, it makes the zucchini go away in short order.

4 strips of bacon (skip it if you must)

2 cups crab, shrimp, or smoked salmon (or a combo)

1 teaspoon each of salt and pepper

1 tablespoon butter for the pan

Mix the flour and baking powder in a medium sized mixing bowl. Cook the bacon until crispy on medium heat. Remove the bacon and add the onions and cook until translucent. Break up the bacon. Add the zucchini to the flour and thoroughly mix.  Add the eggs, marjoram, oil and cheese, and mix. Add the seafood and mix again.

Butter a baking pan or cast iron skillet and pour in the mixture. Smooth it out so it cooks evenly, and bake for an hour, or until a golden crust forms. Remove from the oven and cool for about 45 minutes. Like any quiche, it should be served with hot sauce and coffee.