Grocery shopping in the new world

Tips for safely navigating the supermarkets 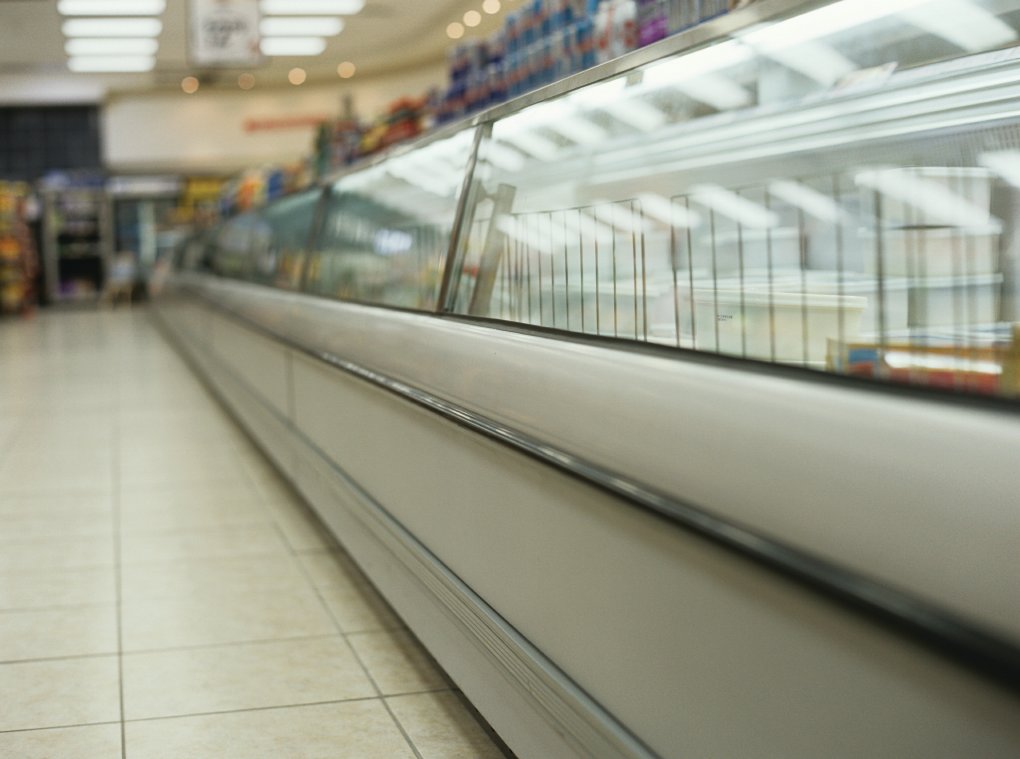 Back in the days before COVID-19, most shoppers were encouraged to wash and sanitize their reusable grocery bags.

In this new world where the coronavirus is king, should shoppers go one step further and scrub down their groceries? Are things bad enough that we should be wearing hazmat suits to tackle the produce department? And is a spritz of Lysol the perfect touch for a tossed salad? (Hint: that last one would be a no).

Joyce McGarry is the nutrition and food safety educator with the Michigan State University Extension office in Mason.

McGarry and her colleagues have been tasked with getting a lot of information out to the public, including articles on do’s and don’ts as well as staffing a hotline for questions.

The hotline has helped correct a lot of misinformation. For example, don’t ever wash fruits and vegetables in dish soap and water. Use plain water instead and pat items dry. That goes double for any liquid hand soap or anything “non-food grade,” McGarry said.

She recently got wind from a hotline caller of a video circulating which shows someone spraying Lysol disinfectant on their fresh produce.

McGarry said the caller “was just terrified. She lives alone and has some medical issues. She said, ‘I don’t think that’s right’ and I told her, ‘You’re right — it’s not’.”

Another caller asked about a recommendation that they leave groceries in their garage or car for three days, as the virus would no longer be active after 72 hours. Um, not such a good idea either.

“That’s fine for non-perishable items,” McGarry said, “but you certainly don’t want to leave your milk and eggs and dairy products out in the garage for three days. (The advice) is not clear enough for people, and they take it literally.”

A degree of fear can leave people vulnerable to dangerous advice.

“They want to do the right thing,” McGarry said, “but they’re not quite sure what the right thing is. We want people to understand you have to be careful, there’s no doubt, but there’s safe ways to do it too.”

How can you stay safe, starting when you step through the doors at your grocer of choice? If you have sanitizing wipes, bring a supply with you, as McGarry said many stores have simply run out. Other stores (Wal-Mart in St. Johns comes to mind) have a staff member offering shoppers pre-sanitized carts. If you’ve brought your own supply, carefully wipe off the cart wherever you think you might touch it.

Plan your trip either during designated hours — if you’ve reached a certain age — or at times of the day when there are likely to be fewer shoppers. Several big-box stores, notably Target and Wal-Mart, have already begun limiting how many people are allowed in the store at a given time.

Most stores in metropolitan Lansing are doing a “nice job” making sure shoppers observe social distancing norms, McGarry said. If the distance is hard to visualize, think about the Xs placed helpfully near most checkout stands.

“It’s very important you keep that distance from people,” she added.

When it’s time to pay, leave your cash in your wallet.

“Don’t do cash. There’s too much interaction with the cashier, handling the money,” McGarry said. If anything needs to be signed, use your own pen whenever possible. If you must use a store pen, sanitize your hands as soon as possible.

Should you wear a mask and gloves? “There’s no harm in it. It’s what you’re comfortable with,” McGarry said. The CDC has recommended, but not mandated, their use when necessary to leave the house.

Keep trips short. “Don’t pick over a lot of the food. Don’t touch a lot of the produce,” McGarry said. “Don’t touch the canned goods. Just pick what you need and put it in your cart.”

Even if you’re using one of the curbside delivery services, whether it’s a takeout meal or a grocery order, you should be the one to open doors so someone else isn’t touching handles.

If your shopping list includes meat, be sure to wrap the packages in the single-use plastic bags available in the meat department.

In a recent interview with the Michigan State University publication MSUToday, MSU Professor Felicia Wu said shoppers should exercise caution with anything they pick up or bring home from the store. For example, multiple shoppers testing the same fruits and vegetables for ripeness could spread the coronavirus.

“This is definitely a problem and has always been a problem (we’re only becoming more concerned about it now),” Wu said.

“It is entirely plausible for a sick person to rub their nose or their mouth, or cough or sneeze into their hands, and then use those same hands to touch fruit, vegetables, etc., in the grocery stores. I would recommend washing all produce intended for raw (uncooked) consumption at home with water and applying some friction to the process.”

Wu is all in on wiping down jars and containers as a precautionary measure.

“There is a considerable amount of uncertainty with how long coronavirus can survive on different surfaces,” she told MSUToday, “So absolutely, it is a good idea to disinfect jars or cans of food before putting them away at home. Again, wash your hands afterward.”

“We always want to be so careful about not using plastic bags,” she said. Those who do bring their own bags to the store and then back home are cautioned to toss them in a washing machine as soon as possible.

The best advice of all is the simplest: Wash. Your. Hands.