Hang in there with small starts in school politics 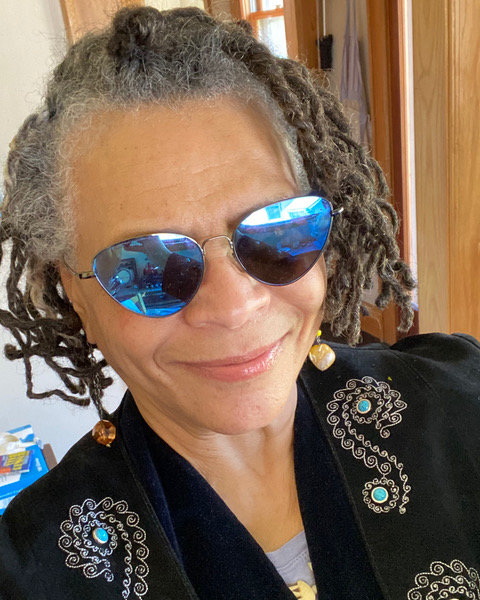 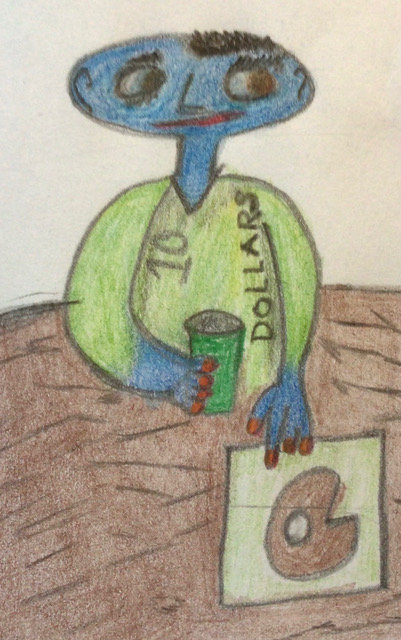 When President Biden signed an executive order last week that canceled college student loans up to $20,000. America restarted on a long overdue shift back to the idea that education is a common good. That's why college was in the GI Bill, benefiting World War II veterans.

It's more important now. Most employment requires some type of education and training after high school. But in Michigan, only about half of high school grads go on for a degree, technical certification or other certificate. One reason is the cost. It's why community college became an option for students who otherwise are qualified for study at the university. It's our loss.

Of course, the right thing to do is cancel all student debt. Saddling young people with a ton of debt is discouraging. Financial slavery prevents young adults from going forward with their lives because their mortgaged future is shaky.

What underlies the high level of student loans is the mistaken idea that only the college graduate benefits from their education. We all benefit.

College-educated and certified teachers pay their education forward by educating others, and from that we get so much more. Doctors save lives and lessen suffering. Engineers, lawyers, social workers, journalists, civil servants, entrepreneurs are just some whose education contributes to community life. And school short-cuts the time spent learning a trade, codifies what should be learned and takes responsibility for it.

Critics of forgiving student loans should consider how much effort even this small step required. Politics is all about money, and there are billions tied up in student loans.

If student loans are the tail-end of the educational continuum, the beginning is the Board of Education. That is the group of people who sit together to decide how to educate the young people in their community.

They are called by an assortment of names: Trustees. Regents. Governors. Or simply, "member." Call them what you want; they all start as candidates. And, to my mind, the election culture that supports a monetized leap onto the ballot needs to change.

Candidates get on the ballot in one of two ways, according to state law. They can pay a $100 nominating fee, or they can file a nominating petition. Overwhelmingly, nominations come through paying the money.

In Detroit, where I was educated, there are 18 candidates on the November ballot for the Detroit Community Schools Board of Education; 17 paid the $100. Only one, Janice Hunter-Harvill, circulated petitions, according to the Detroit City Clerk website.

In the Lansing and East Lansing districts' board races, 100 percent of the candidates paid the money, said the Ingham County clerk.

It's not good for democracy for people to buy their way onto the ballot. Write a check. Bring cash. Ducats. The Benjamins. All to sidestep the people part.

A campaign manager told me that by paying the filing fee, the candidate is sure to get on the ballot. Collecting signatures is more risky.

People sign petitions when they are not registered voters. Or they sign with the wrong address, or wrong name. Invalid signatures get thrown out, and the candidate risks not having enough signatures to go on the ballot. This issue is in the news nearly every day.

So gather more signatures than needed. I have to write more words than I need to find the right ones.

And so is serving on a school board.

If a candidate does not know a minimum of 40 people who live in the right place and know the names on their driver's licenses, should that uninvolved person be making decisions for thousands of students and their families?

Collecting signatures presents the candidate with an opportunity to introduce themselves to the community. And to be available for questions. The most obvious one is, why do you want to be on the school board?

Sometimes the candidate does not know, my campaign manager friend said.

The $100 nominating fee is very modest, especially for the types of people who generally run for public office. The bar is higher for others, like naturalized citizens and Black Americans. They are among the group who only recently received a minimum wage increase because of COVID. They earn $15 an hour, and they must work six hours, seven if rounding up, to pay the $100 nominating fee. That is nearly an entire shift.

There may be legit reasons for a person to pay the nominating fee, but to use it as insurance to skate onto the ballot should not be one of them. This issue is a part of election culture that says, just pay the fee. True civic-minded candidates and their supporters can change their behavior with one small action. No presidential executive action needed. Just candidates' desire to involve the people they want to lead.

Get nominating signatures. Talk to people.

Smallish changes to culture might not be as exciting or graphic as protests in the 1960s or 1970s, but they are bound to be longer lasting. What President Biden signed was not enough for a house or a car, but it's a start.

(Dedria Humphries Barker, a Lansing resident, is the author of a book about education for girls, “Mother of Orphans: The True and Curious Story of Irish Alice, A Colored Man’s Widow.” Her opinion column appears on the last Wednesday of each month. Find her on Facebook.)