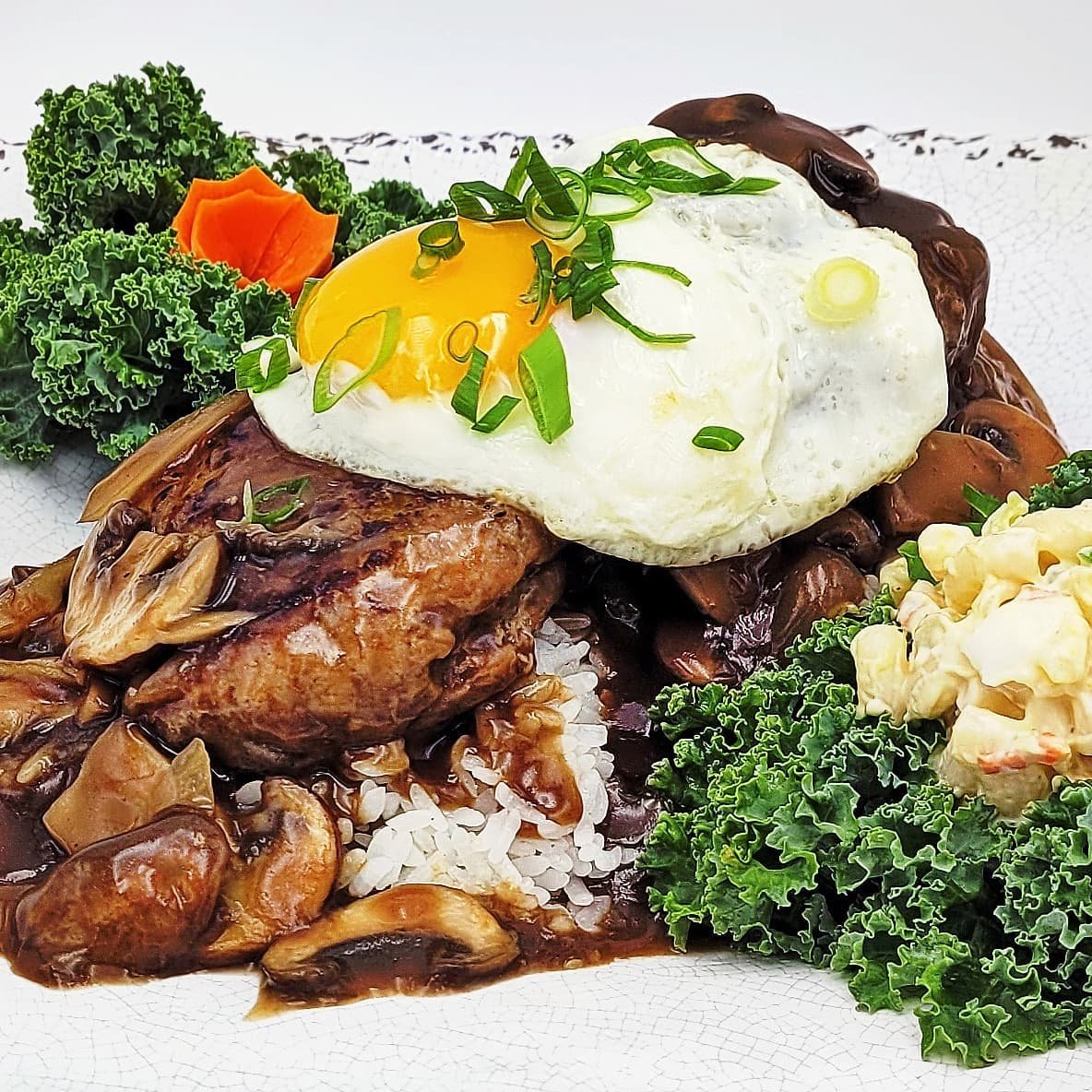 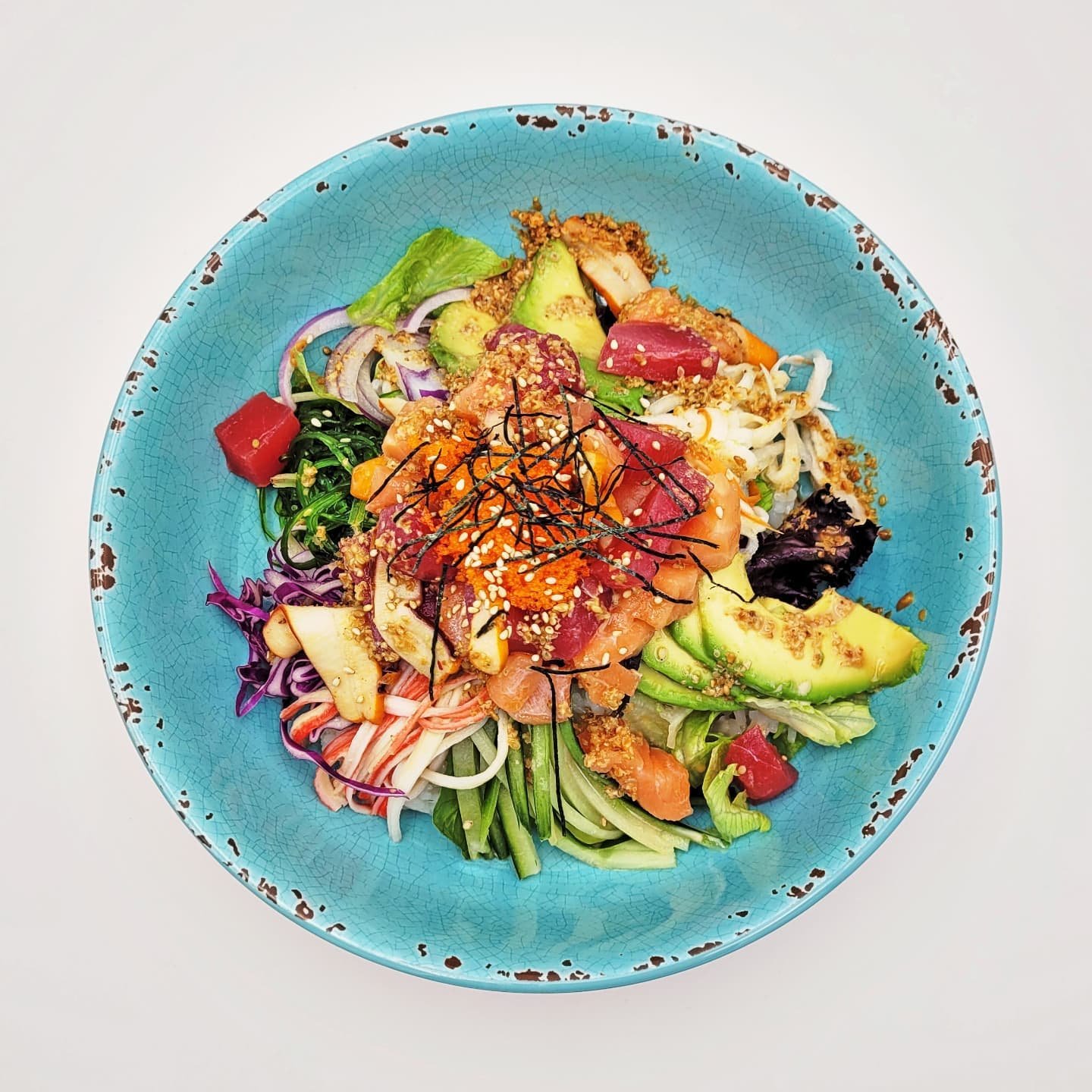 If you’ve been craving something radically different from the usual routine of pizzas and burgers, there’s a new restaurant in downtown East Lansing with a diverse menu that might satisfy your urge.

Aloha Cookin’, 350 Albert St., is serving classic Hawaiian-style dishes, as well as staples of Korean cuisine. Traditional Hawaiian fare on the menu includes loco moco, a dish consisting of fried rice topped with burger meat and a fried egg, shoyu chicken, which is chicken glazed with a sweet and salty sauce, meat jun, a meal of sliced fried beef, and saimin, a noodle dish popular in Hawaii.

Other signature dishes offered by Aloha Cookin’ include poke bowls, which is a combination of various cuts of sashimi, such as tuna, salmon and octopus, served on top of rice with various veggies and fruits like avocado, onion and pineapple. Each poke bowl is then topped with your choice of roasted sesame sauce, tangy gochujang, spicy mayonnaise or lemon ginger sauce.

Aloha Cookin’ was founded by Chris Hong, who moved to East Lansing from Honolulu. He opened the restaurant with the ambition of sharing his love of Hawaiian and Korean cuisine and food. Aloha Cookin’ has several menu items that were inspired by the plate lunches that were originally eaten by the travelers that migrated to Hawaii to work on the island’s bustling sugar cane and pineapple plantations. A dish that was commonly eaten and can be ordered at Aloha Cookin’ is kalua pig, the Hawaiin take on pulled pork.