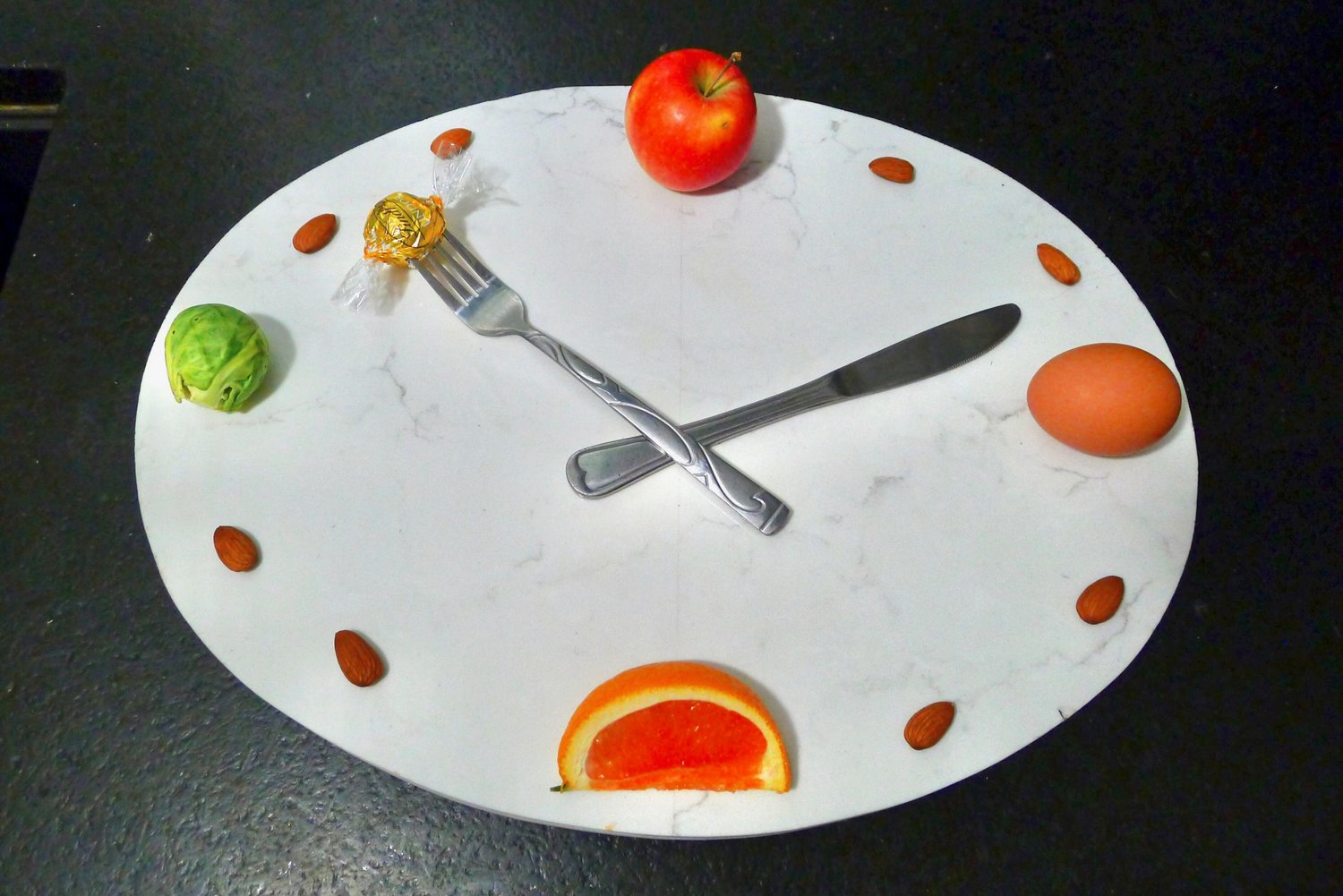 Fasting is an ancient practice tied to many religions and cultures, from Native American vision quests to Ramadan.
Courtesy
Posted Saturday, January 2, 2021 12:00 am
ARI LeVAUX

The New Year is often a time to contemplate one’s relationship with calories. After months of culturally sanctioned gluttony, we find ourselves suddenly facing a cold empty chasm, facing a familiar question: will we fill this void with purpose, or leftover eggnog?

The pandemic holidays of 2020 were unique, of course. The usual peer-reviewed parade of excesses moved to Zoom, which didn’t stop the snacking, lounging and binge drinking that in many homes has, in fact, been in full swing since March. All of which conspire to leave the average American all the more fat and lonely than ever by year’s end.

In the beforetimes, January was always the busiest month of the year for gym signups, with the first being the busiest day. In the duringtimes of 2021 it will be more complicated, but losing weight will remain a top resolution.

Weight loss is a problem that stumps so many people, even while the answer could not be more obvious. What other problem can be solved by doing less?

Less eating, that is. Exercise is important for many, many reasons other than calorie burning. But trying to lose weight with exercise alone is like trying to wipe water off the floor without bothering to turn off the faucet that’s overflowing the sink. We need to consume fewer calories, which means confronting hunger. Most people who can afford the choice will avoid that feeling, when they should probably make friends with it.

Consider the expression to “stay hungry.” It means, basically, to stay motivated. To keep after your goals and shape your dreams, rather than to lazily graze upon an all-you-can-eat pasture of your past achievements.

In the context of weight loss, those hunger pangs are the feelings that come from actual work, like the ache in your thighs after leg day at the gym. And new research appears to suggest, meanwhile, that fasting can improve your workout – including muscle building — while exercise can increase the caloric burn of a fast. Like some magic pill that burns fat and builds muscle, the budding field of fasted training might be the answer to your New Year’s blues.

Not to be confused with starvation, fasting is the deliberate refraining from eating. It’s an ancient practice tied to many religions and cultures, from Native American vision quests to Ramadan.

Mark Mattson, a professor of neuroscience at Johns Hopkins University, ushered in the modern era of fasting, now known scientifically as caloric restriction, with his 2003 research on mice. The study suggested that long-term calorie-restriction increased the little mammals’ lifespans. Subsequent work by Mattson and others documented cognitive improvements in mice on calorie-restricted diets, again confirming age-old wisdom. This work helped spawn the popular diet called Intermittent Fasting, or “IFing,” for short.

IFing focuses on the timing of meals, rather than their content. Most adherents shoot for 16 hours of no eating, including the time spent sleeping. If you sleep for 8 hours, then you’d be fasting for about half of your waking time on any given day. One could just as accurately call the diet intermittent feasting, which is part of why it’s so popular.

Martin Berkhan, the weightlifter, irreverent blogger, and owner of the Leangains brand, isn’t shy about eating an entire cheesecake in a sitting, or poking fun at people who do sit-ups.  Berkhan schedules his workout for the end of his fasting window, and follows the workout with a no-holds-barred feast.

Love him or hate him, and regardless of whether you want Grand Canyon abs, Berkhan did a lot to organize the impact of caloric restriction on body building. Intermittent fasting is particularly effective, he says, because human growth hormone is naturally released in the early stages of a fast. Berkhan believes this fasting window is a powerful opportunity for the body to make the most of exercise — he does consume protein just before his regimen of squats, benches, and pull-ups, all with hundreds of pounds of added weights, but his belly is not full. The reason he can get away with all the cheesecake is that those big muscles require a lot of energy to work that hard, and they will get that energy from his fat cells after depleting the sugar in his blood.

Exercising with an empty belly is not for everyone. But if you are willing to push against your comfort zone, it does get easier. Mattson told the health blog Inverse that it takes about a month before the hunger pains from a skipped meal go away, which coincides with the period when you can measure and feel the diet’s benefits, including insulin sensitivity in those with diabetes, lower blood pressure, and even a lower resting heart rate. Fasting increases blood levels of ghrelin, a hormone that suppresses appetite, thereby making you less hungry — a counterintuitive idea that’s confirmed by virtually anyone who gives fasting a serious try.

Like any diet or health regime, intermittent fasting or “fasted training” only work if you stick to them. Americans act with a sense of entitlement about food, that it’s all ours for the taking and don’t you tread on that right. But don’t you want to see your own abs once, or once more, before it’s too late? You don’t need to run up Mt. Everest every morning to get there. Just be cool with being a little hungry. It’s the price of progress.