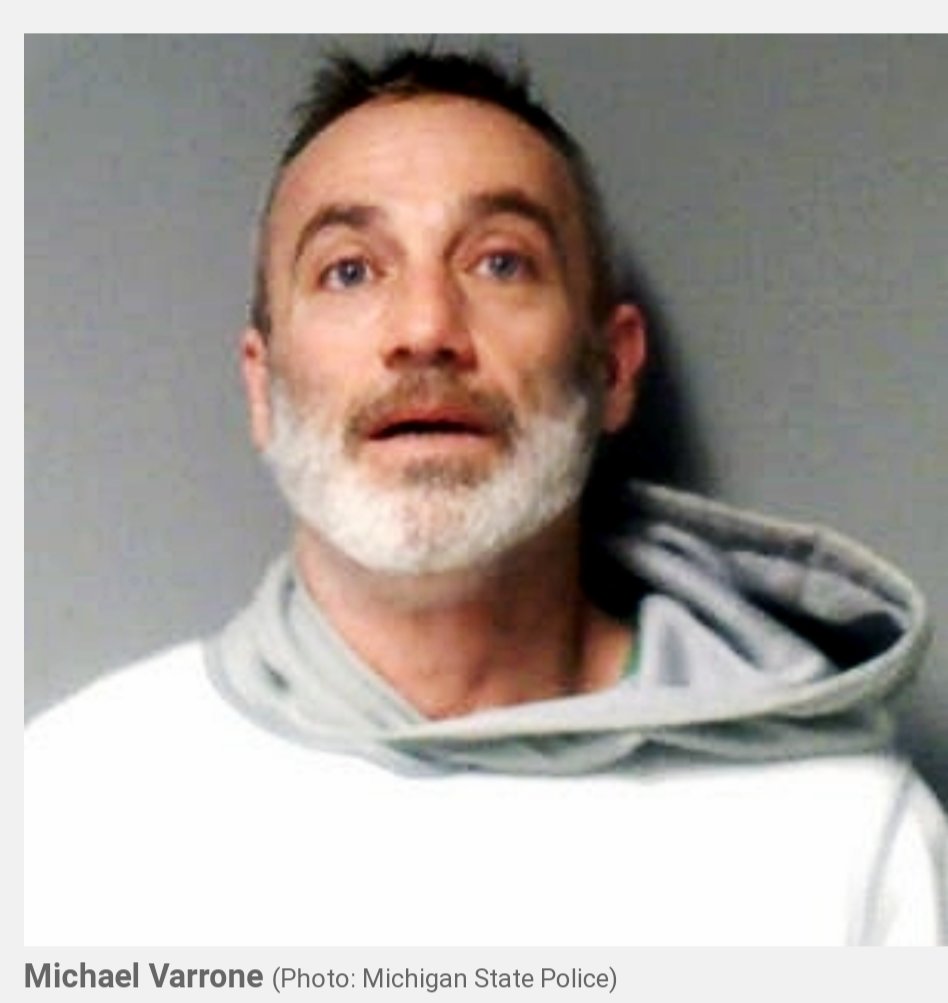 SATURDAY, June 11 — A Charlotte man has struck a plea deal with the Michigan Attorney General’s Office over felony charges stemming from a bomb threat directed at the state Capitol and a death threat against a Detroit lawmaker.
Chad Michael Varrone, 49, pleaded guilty to falsely reporting a bomb threat, a felony with a possible sentence of four years in prison, according to the AG's office. In exchange, the state agreed to drop two charges of terrorist threats with a sentence of up to 20 years each. The deal was reached June 8 and submitted to Ingham County Circuit Judge James Jamo. 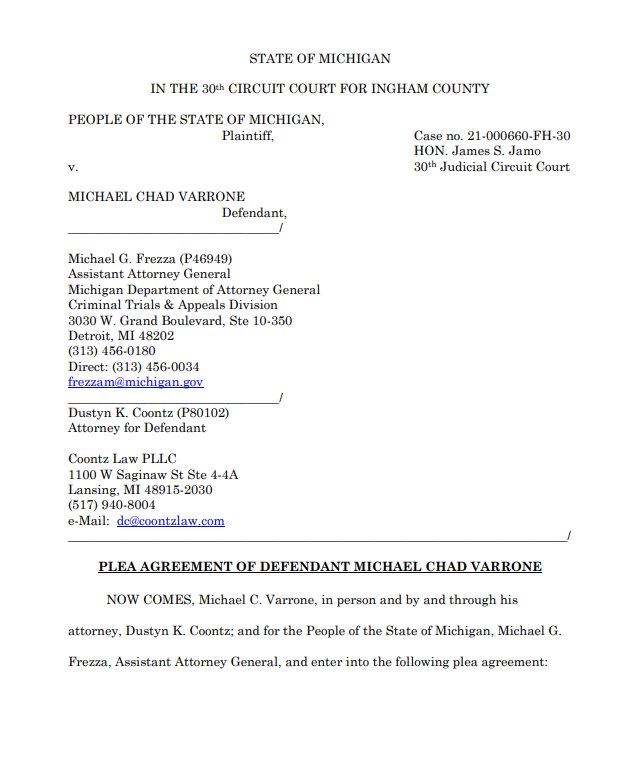 Varrone’s bomb threat came to the state Capitol in the early hours of Jan. 7, 2021, the day after the U.S. Capitol was overrun by thousands of pro-Trump supporters trying to stop the certification of the 2020 presidential election results.

The alleged death threat against Johnson was made by Varrone in a voicemail message Dec. 12, 2020, to the office of state Rep. Thomas Albert, R-Grattan Twp.

Varrone had a lengthy history of involvement with law enforcement, including a 2014 visit by the U.S. Secret Service for allegedly threatening the life of President Barack Obama.

In January 2021, after Varrone’s arrest, Johnson accused the state police of trying to sweep the incident under the rug and ignore the constant stream of racist, death threat voicemails and emails she had been receiving since challenging testimony for former Trump attorney Rudy Guiliani during a House Oversight Committee hearing on allegations of voter fraud in the 2020 presidential election.

She called the deal a “slap on the wrist” for the “white defendant,” noting that such pleas are rarely offered by white prosecutors to people of color accused of crimes.

“I’m disgusted with our government,” she said. “There are so many ways that our government officials, including elected officials, can hide systemic racism — mostly through laws and backroom deals. 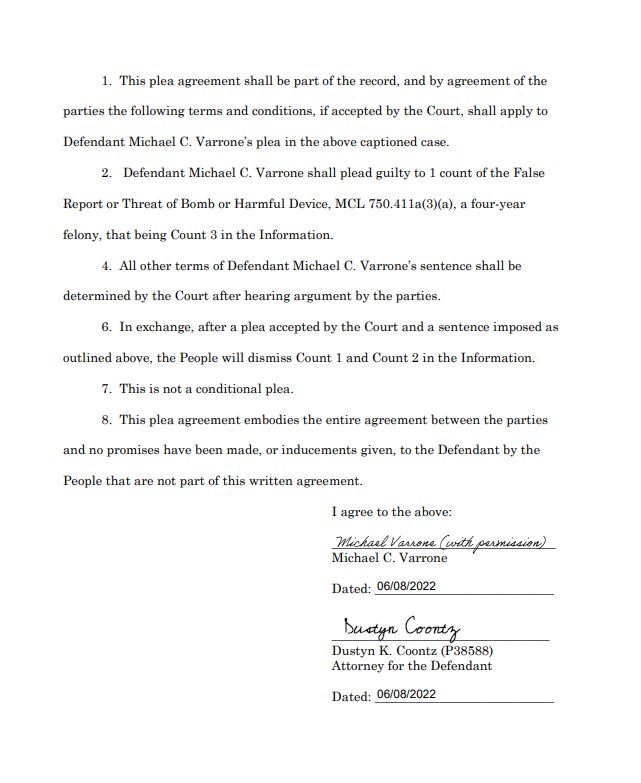 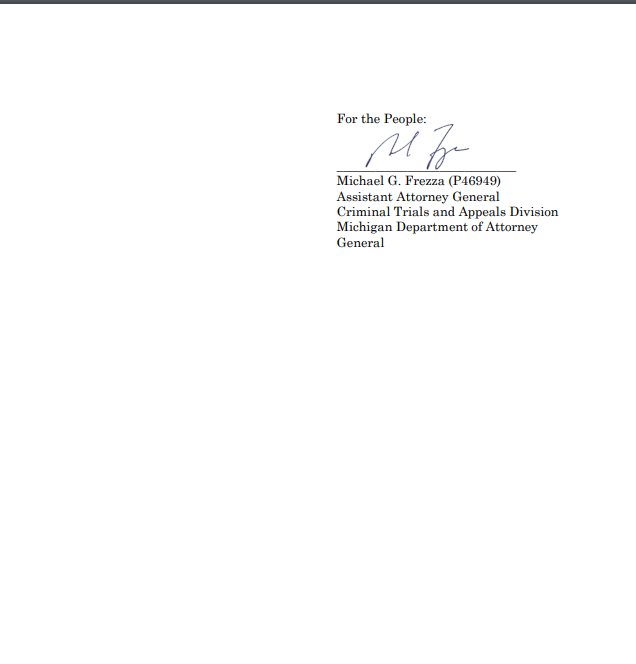