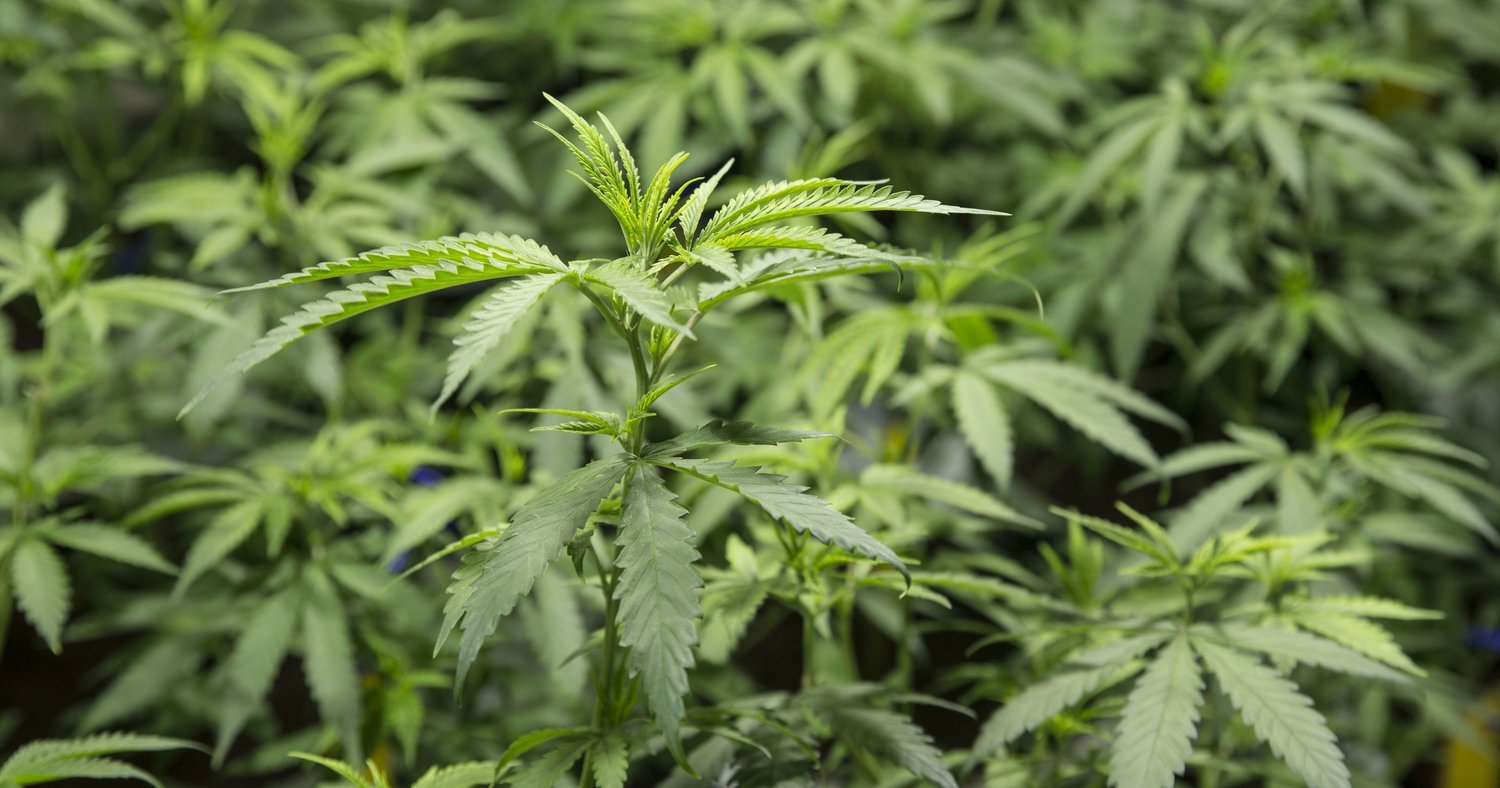 FRIDAY, Jan. 24 — As the Lansing City Council prepped an ordinance on recreational weed last year, it also set a clear directive to prohibit events like Ann Arbor’s Hash Bash where pot can be freely smoked within the city.

But a legislative misunderstanding that only became known this week gave Mayor Andy Schor the authority to allow for them anyway.

And unless Council wants to curb Schor’s “strong mayor” abilities, he said he plans to let the good times roll.

“There’s something in the law that says local municipalities have to approve these events and because we’re a strong mayor form of government, I can make that decision,” Schor said. “I’ve got an ordinance that was passed and I’m going to follow it. I plan to review each request and decide what’s best for the city as they come up.”

Before Lansing’s ordinance passed in September, the Council’s Committee on Public Safety went out of its way to cut out a clause that allowed the mayor to issue one-day licenses for on-site cannabis consumption. Then-President Carol Wood and Council members Patricia Spitzley and Adam Hussain pushed for its removal.

And the ordinance — with no mention of event permits — passed through the full City Council by 6-2 vote. Councilmembers Kathie Dunbar and Brian Jackson opposed it for want of additional social equity protections.

“We all thought that we were prohibiting these types of events, and I made that decision based on what people were saying at public meetings at the time,” Hussain said. “There was definitely a desire to stop them. As of now, without further public conversation, I’m still not comfortable with having these sorts of events in the city.”

Spitzley and Hussain — after discussing the concept with the lawyers from City Attorney Jim Smiertka’s office — thought that removing that allowance would ban those types of events within city limits. But in the absence of specific regulations or an outright ban, those events can continue as long as Schor gives his OK.

State laws regarding recreational marijuana require local municipalities to expressly opt out of the industry — and its related events — otherwise they continue at the discretion of state regulators. Hussain said his colleagues weren’t clear about the effect of gutting temporary permits from the ordinance, but now realizes their mistake.

“It was absolutely our intention to ban these events,” said former Councilwoman Jody Washington. “We didn’t want to opt out of marijuana altogether, but we clearly didn’t condone these one-time permits. I’d be surprised to see the mayor trying to skirt around it. Everyone was on the same page and we all thought the same thing.”

No applications for temporary marijuana smoking events have yet been filed with the mayor’s office, but when they inevitably arrive later this year, Schor will be forced to make a tough decision: Either deny the licenses based on the actual intent of last year’s City Council or grant them based on his abilities allowed by the city ordinance.

And Schor said unless City Council wants to reopen the ordinance and tweak his mayoral authority, he’ll evaluate those applications as they roll into his office in accordance with what the Council passed into law.

“When I sent out the ordinance, we included one-day licenses,” Schor added. “I’m supportive of that. Council removed the language that we put in, but it turns out it’s actually automatic. Communities have to opt out and Lansing didn’t opt out. We didn’t create a regulation, so now it all depends on what’s allowed in state law.”

Michigan’s Department of Licensing and Regulatory Affairs requires event organizers to apply for a specific license for temporary festivities where weed can be smoked on site. Those applications need to be filed at least 90 days before the event and requires organizers to restrict access only to those over 21, among other regulations.

Additionally, temporary marijuana events can only be held at a venue expressly approved by local cities and townships for the purpose of holding those types of events. In Lansing, Schor has authority to call those shots. And any violations could result in “disciplinary action” against event organizers, according to state officials.

While some of the more conservative members of last year’s City Council might not have been supportive of the temporary permits, it also seems the landscape has changed with the election of First Ward Councilman Brandon Betz to replace Washington, who served as a long-time obstructionist to Lansing’s marijuana industry.

And even if the Council wants to revisit the ordinance this year, it might not have five votes to block the events. Spadafore, Betz, Jackson, Dunbar and Spitzley have all voiced some support for a Lansing-style Hash Bash.

“I did think that staying silent on these one-day permits meant that they couldn’t be issued last year,” said Council President Peter Spadafore. “I didn’t agree with it at the time, but I did support the committee’s recommendation. Apparently that’s not the case. I don’t like how this played out, but I support the outcome.”

“This points to the fact that we need to be very studious when it comes to state statute and city ordinance interactions,” Betz added. “ In this particular instance, I’m happy we're going to be able to have cannabis events in town. They will bring in tourists and money that would have otherwise not have been brought into the city.”

Added Jackson: “I have no objection or opposition to a day permit so long as the event organizers go through the legal measures to make the event happen. I’d personally be more comfortable with an event like that as opposed to an event where there’s a lot of alcohol being served instead. I think people should be open minded.”

Spitzley, who previously voiced strong opposition to the temporary pot permits, said she was upset to realize the Council had made a mistake last year and hopes Schor recognizes the true legislative intent. But she also recognized shifting perspectives toward marijuana given the newly progressive make-up of the City Council.

“I do have some concerns about the one-day permit, but I don’t think those concerns are insurmountable,” she said. “I think these permits required a little more thought, and we just didn’t have time to do that last year. If we’re going to open up the ordinance, we need to consider everything else that could be adjusted in there too.”

Meanwhile, a concert promoter this week plans to host the city’s first “420 Cannabis Music Festival” on April 18 at Adado Riverfront Park. Organizers of the event — essentially a concert with the word cannabis slapped into the title — don’t plan to allow for on-site consumption, however, and haven’t applied for such a permit.

“It is not designed to be a Hash Bash,” festival organizer Dan Doyle told the Lansing State Journal.

The City Council meets next on Monday where the newly discovered legislative misstep could be addressed.

“I’m a believer that if we have laws in place that allow for them, there should be an opportunity for these permits to be issued and to generate some revenue associated with their enforcement,” Spadafore added. “We’ll certainly need to have a more thorough discussion on how we got to this point and where we’d like to go in the future.”