Tribunal orders $1.75 million to be returned to Walmart and Sam's Club 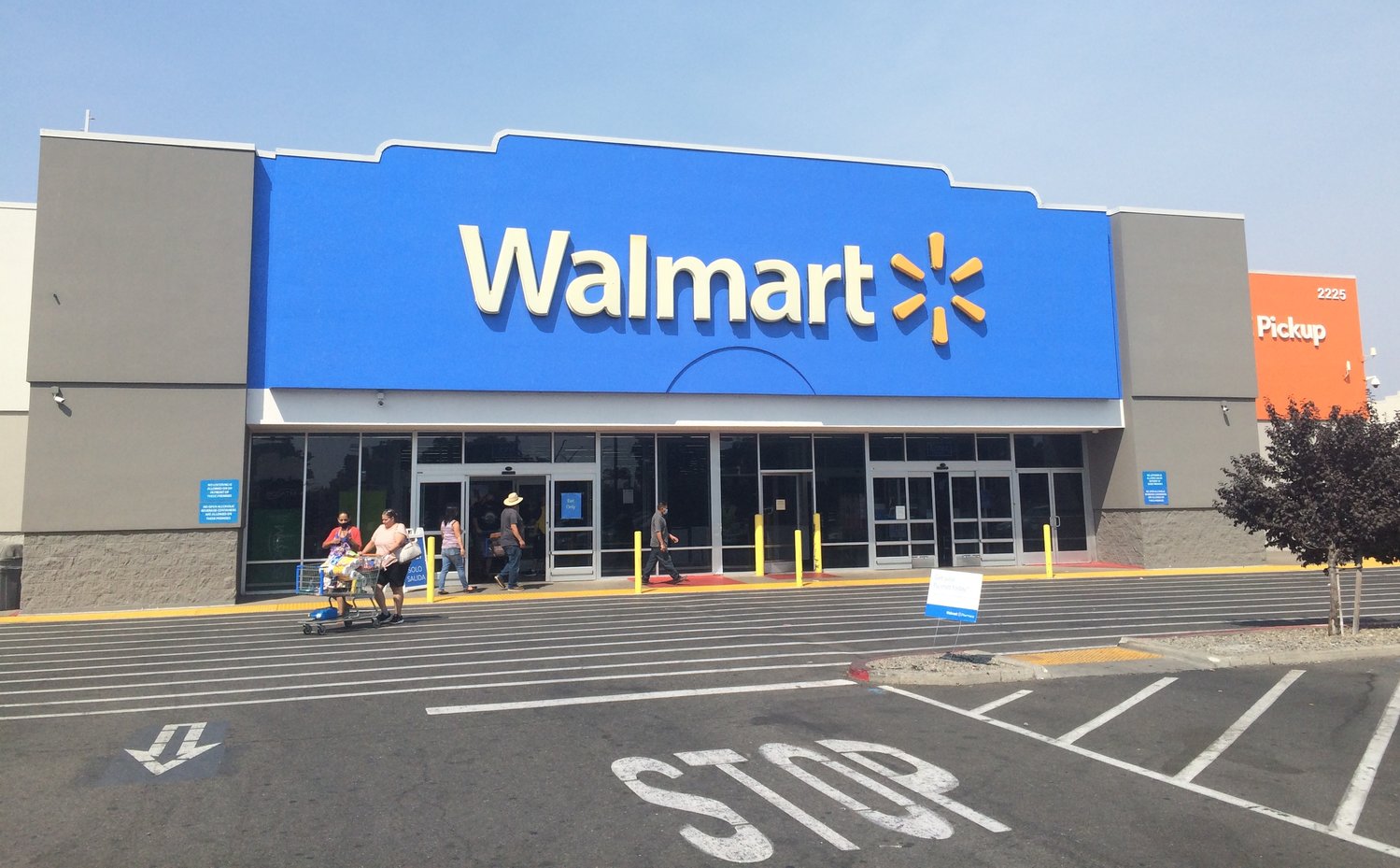 FRIDAY, April 8 — Lansing Township is struggling to find a way to pay back about $3 million in taxes, including $1.75 million to Walmart and Sam’s Club in improperly billed tax assessments, gutting revenue to the township and putting the municipality on shaky financial footing, according to Ingham County officials.

“They’re getting hit from a lot of different sides,” said County Treasurer Alan Fox, the appointed replacement for Eric Schertzing. “The county is in a position to absorb it. The township is not.”

Township Clerk Maggie Sanders, who has been the point person for the media this week, did not respond to calls. Lansing Township Supervisor Diontrae Hayes, who usually speaks on behalf of the township, resigned her post in mid-March for a nonprofit job in Oklahoma.

Walmart went to the Michigan Tax Tribunal in 2017 to challenge the township’s assessed values of their properties — including Sam’s Club — at the Eastwood Towne Center. In 2019, the tribunal agreed with Walmart that the township had overvalued them. And after losing an appeal the township is now on the hook for a $1.75 million refund representing improperly collected assessments dating back to 2016. Officials said it also put a hole in future budgets.

On top of the general tax refund, the township now also owes another $1.25 million in back taxes captured from other public entities in the area (including schools and the county) because the township was using a development tool known as a Downtown Development Authority.

While the county has set up the refund as an interes-free loan to cover the costs, other local agencies are not — including both Lansing Public Schools and Lansing Community College.

“The net of everything is they are out that much money,” Fox explained, noting that the township, at least to his knowledge, cannot afford to pay off its newfound indebtedness.

The refunds were due 45 days after the tribunal ruling last summer and haven’t been paid.

“We’ve all known they are in shaky financial shape,” Fox said. ”They need to be doing this kind of projection down the road and they’ve asked the county to help them look down the road.”

It is unclear if the township may face an emergency manager or find itself filing for bankruptcy — or perhaps both. That won’t happen until Fox and county officials can work alongside township officials to develop more clarity on the current and future tax income of the township.

“They asked the county to look at it, and see what projections we have,” Fox said. ”It was a conceptual meeting. We’ll run some numbers and see where we think they are. The difficulty, of course, is we don’t know what’s going to happen by way of future tax tribunal findings.”

The move comes after the tribunal has ruled that both the Sam’s Club and Walmart properties in the Eastwood commercial district were over-valued in appraisals over the last several years.

Walmart in 2019 challenged a tax assessment from the township on their properties, arguing that only the value of the building — a big-box store which is essentially considered obsolete once it’s complete because it is purpose built for Walmart or Sam’s Club — was set far too high.

The state tax tribunal agreed and a Court of Appeals decision upheld the finding.

Fox said he expects additional revenue reductions from property assessments across the county based on the pandemic-related shutdowns. He said businesses are already arguing the theory that a property is less valuable because the business couldn’t make a profit.

Fox expects other businesses to seek property assessment reductions in the near future, and some have already taken steps to do so — including NCG Theaters in Lansing Township.

“Every hotel in the state is going to ask for a reduction in taxes,” Fox added.

In the early 2000s, Lansing Township declared the once-vacant land at Lake Lansing Road and US-127, a “downtown” area by creating a downtown district for the township. A large portion of that area of the township — which is one of five noncontiguous chunks of land composing the full township — was declared a “downtown” by the township. As a result, officials were able to create a Downtown Development Authority. Under that authority, taxes meant for schools, libraries and in some instances the county, were captured and used to foster the Eastwood Towne Center.

Using the DDA authority, the township authorized bonds with their full faith and credit. They did it again for the ramp project called The Heights, but it never attracted enough retail tenants to cover the costs of the bonds. In order to stave off an earlier financial crisis, the township’s Downtown Development Authority renegotiated a lease with a company owned by the Eyde Company that would allow their developer — who owns the land but not the building — to increase an ownership stake in the ramp and retail space, rather than receiving lease payments.

DDA officials assured the township in 2010 that it could fill the retail space without problems. The Lansing State Journal found the project never achieved more than 33% occupancy.

The combined bonds put the township out of compliance with state law, and unable to legally seek additional municipal bonds. And with The Heights failing to draw the tenants promised, the DDA has been unable to meet the debt obligations of its bonds. As a result, the township has had to shoulder the burden of the debt. All $500,000 of the township’s Board of Water and Light franchise fee was continues to go to the DDA, funneled out of the township budget, to pay the bonds.

Lansing Township was so cash-strapped in November that it also authorized a special assessment to pay for police and fire protection services, a loosely veiled cover for the bonds.

The Lansing Township Police and Fire departments, combined, account for about 70% of the township’s $4.76 million budget, according to the 2020 township budget. The new assessment calls for a total of $4.57 million to be collected on winter tax bills, beginning next month and continuing through 2023 — representing three annual installments of about $1.52 million.

Fox said that step bought the township about three years to get its financial books in order.

“They did the right thing then,” he said. “And they were very transparent in the process in telling voters this had to be done because the budget was being consumed by the debts.”