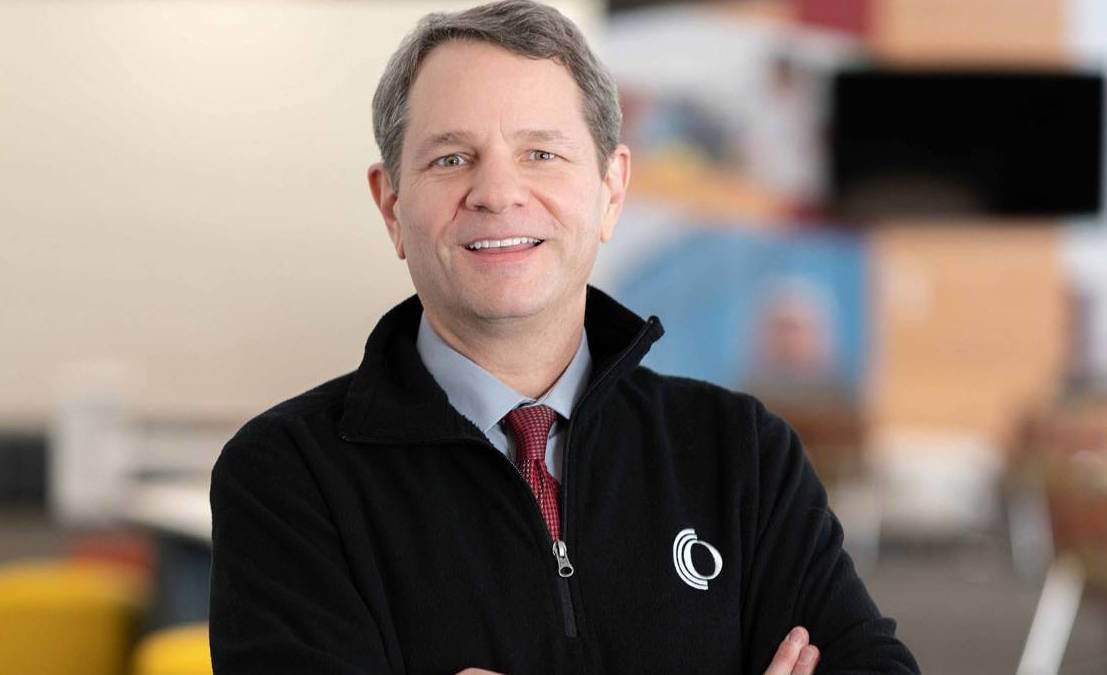 TUESDAY, May 19 — Lansing Community College has selected the president of a community college in Perrysburg, Ohio, near Toledo, as its new president to replace Brent Knight, who finishes his 12-year run on June 30.

The choice, Steve Robinson, has headed Owens Community College for two years. He was one of four finalists for the spot. Robinson has a Ph.D. from MSU and experience at several Michigan colleges.

“Robinson brings a rich community college career that spans 23 years and includes teaching, management, and organizational operations. Prior to being named Owens Community College’s seventh president in 2018, he served as their vice president of academic affairs and provost. He also led the college through a serious financial crisis, placing the institution on sound fiscal footing.

"Familiar to the state of Michigan, Robinson has worked at Mott Community College in Flint as the executive dean of planning and research, the University of Michigan-Flint as a graduate faculty member in English, and faculty advisor and chairperson in the Doctorate in Community College Leadership program at Ferris State University.

“’Dr. Robinson has shown expert skills in managing complexities and has been successful at overcoming challenges,’ LCC Board of Trustees chair Lawrence Hidalgo, Jr., said. ‘We look forward to him working in tandem with our students, faculty, staff and the Board of Trustees to make LCC the best it can be.“’

“President Brent Knight endorsed the decision. ‘I trust that the Board of Trustees have selected a very capable successor and I am confident that LCC will continue to serve the community with distinction.’”

Robinson holds a Ph.D. in English from Michigan State University, where he also earned B.A. and M.A degrees. His master’s degree is specifically in English Community College Teaching. He began his teaching career at LCC as an intern teaching WRIT 121, and will now return to Mid-Michigan as the college’s next leader.

The other three candidates were: