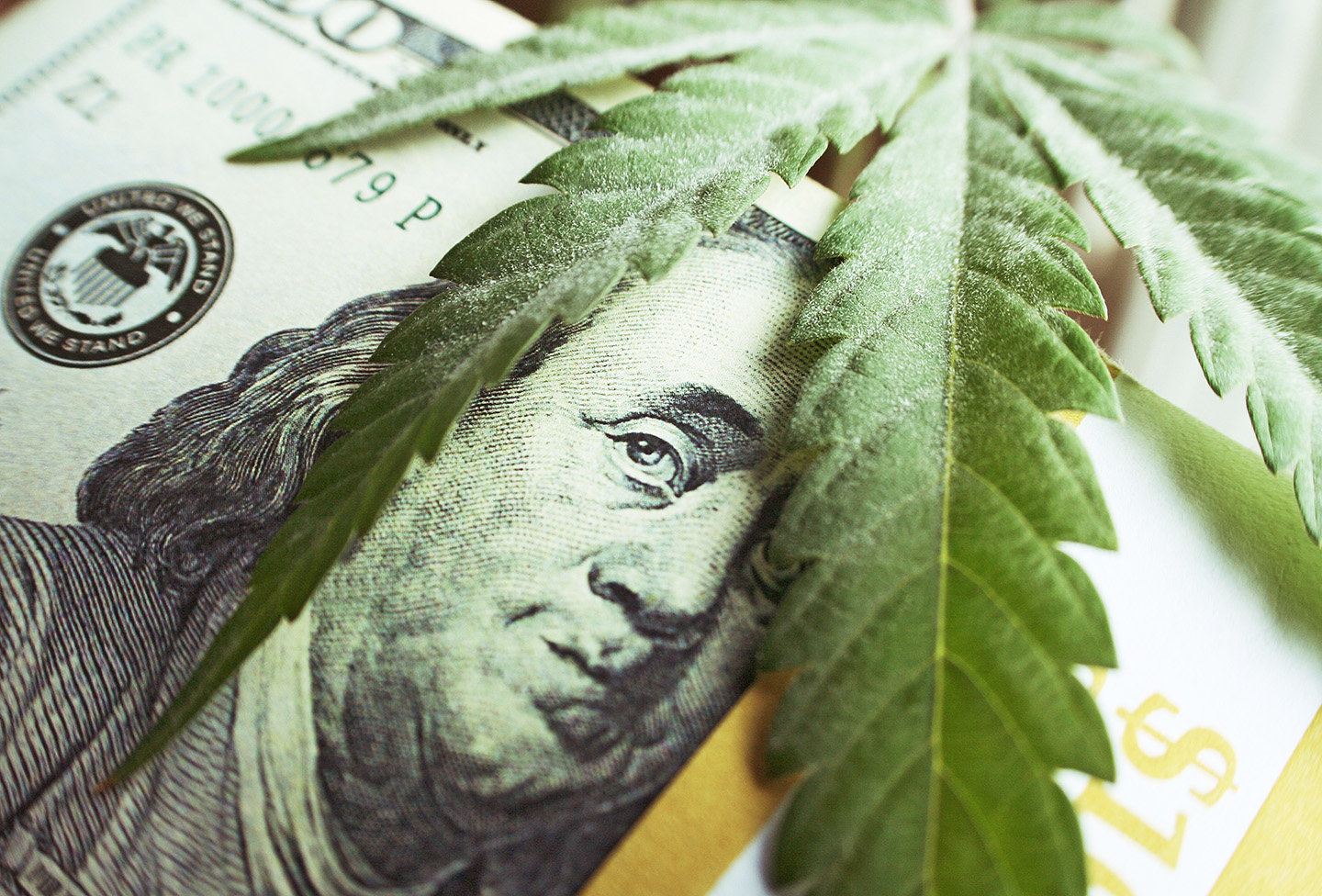 LANSING – Michigan’s retail marijuana landscape continues to evolve almost four years after voters legalized its recreational sale and use in 2018.

Earlier this month, for example, Alpena opened its first dispensary. The Detroit City Council passed an ordinance this month raising the cap on recreational dispensaries from 76 to 100 and setting a lottery system to award some future licenses.

Elsewhere in the state, Gaylord’s first dispensary opened in March. And Pentwater voters in Oceana County will decide May 3 whether to repeal an ordinance that allows dispensaries in the village.

Sault Ste. Marie, a city that chose not to limit the number of licenses, has increased its shops from two to four over the past year, while Marquette now has seven dispensaries.

Based on 2020 census figures for the cities of Marquette and Sault Ste. Marie and the number of shops located in each, the two cities had one state and city licensed dispensary per approximately 3,000 residents.

Cities like Detroit and Grand Rapids have one shop per 10,000-plus residents.

“The number may seem high, but I don’t really think it’s that high,” said Brian Chapman, the city manager of Sault Ste. Marie. “It just depends on the market and the surrounding population.”

The location of the larger cities in the U.P. and the desire of residents of rural areas to drive to dispensaries could be a contributing factor as well, Chapman said.

Chapman said the city commission chose a free-market approach when establishing its license process, while other cities opted to limit the number of licenses they distribute.

“They had to come up with some kind of process in order to vet those applications. Some people drew cards, but ultimately it ended in litigation,” he said.

Marquette took the free-market approach when allowing dispensaries into the city as well.

“They wanted to let the market work out how many our city should have rather than putting an arbitrary limit on it,” said Sean Hobbins, Marquette’s assistant city manager.

Chapman said not capping the number of licenses allowed Sault Ste. Marie officials to stay out of decision-making that could ultimately be challenged in court.

“If you look at it like any other business, we don’t have caps on pizza shops,” Chapman said.

Both Marquette and Sault Ste. Marie are home to a Fire Station dispensary location, a chain with stores throughout the Upper Peninsula.

“Some of these chains look at Marquette, find a building and open up a shop,” said Hobbins.

As far as demand for dispensary products, Chapman said the clientele can be diverse.

“I’m sure the university adds to it,” he said in reference to Lake Superior State University, “but in my last position downstate, a lot of the clientele were senior citizens.”

So far, the dispensaries bring extra revenue for the city from the licensing fees and excise taxes on the sale of recreational marijuana.

“We got the number from the state a couple of weeks ago, and it’s bringing in an extra $112,000 for last year, and that was just with two active licenses,” said Chapman.

Last month, the state’s Department of Treasury announced $42.2 million will be distributed among 163 municipalities with dispensaries, up from $10 million and 104 municipalities the previous year.

The revenue helps pay for government operations such as the police, fire and parks departments.

Even so, some community members are expressing their opposition to pot business via social media.

“So sad that Sault. Ste Marie wants another weed shop. What is happening to our town?” wrote one Facebook user.

Chapman said that when the commission was first deciding whether to allow dispensaries, it hosted workshops to provide residents with information that both opposed and supported the businesses.

He said the city didn’t see a lot of people come out either supporting or opposing dispensaries.

“The topic itself is pretty emotionally charged,” said Chapman. “You may not use it, but you, either support it or you don’t.”

One concern Chapman has heard is from residents worried about others driving under the influence of marijuana, but said it hasn’t had an “earthshaking effect” on the community.

“Maybe we pull over people who are impaired by marijuana, but most of those people have other substances in their system as well,” he said.