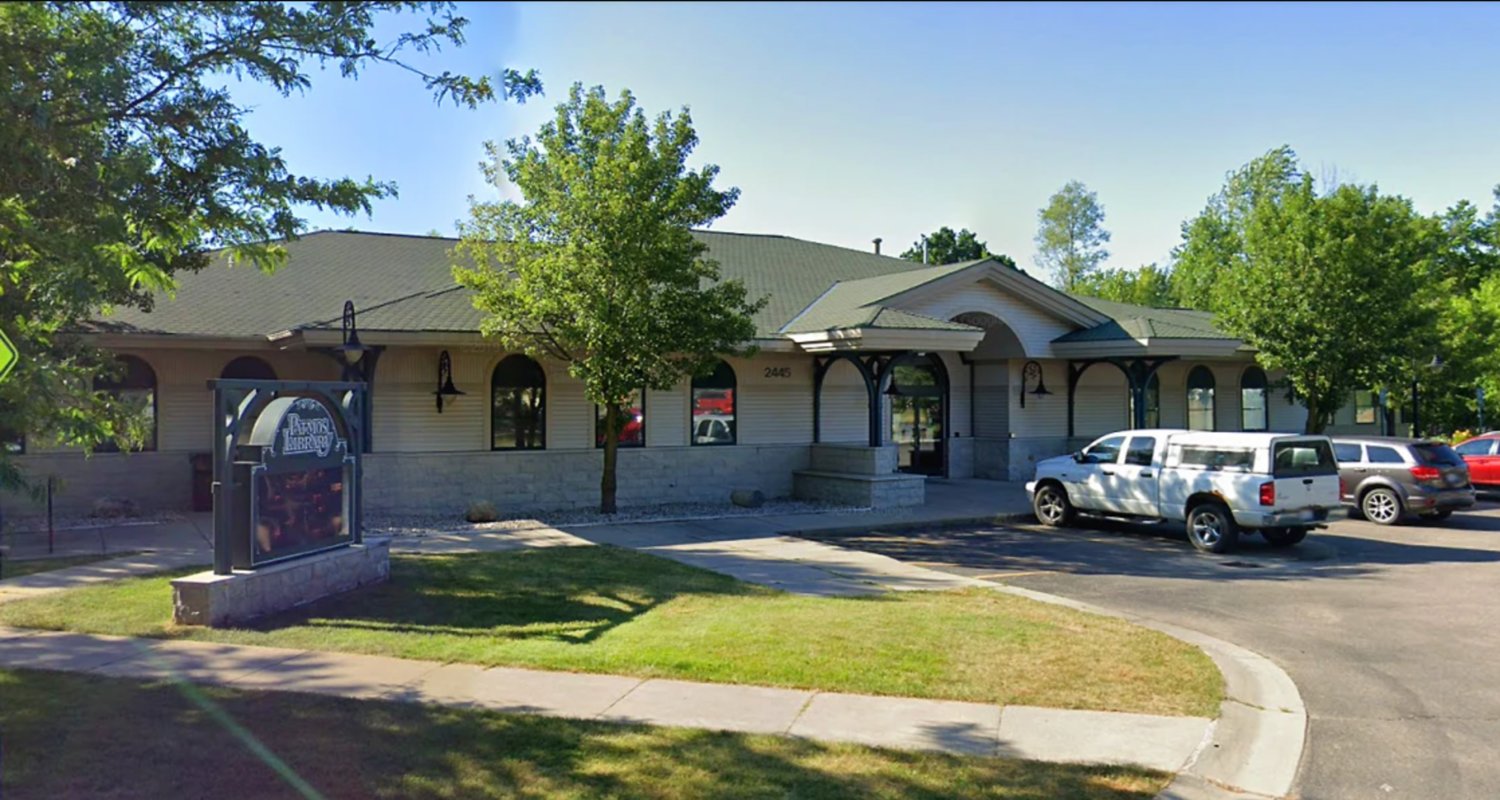 This past election cycle, residents in Michigan’s Jamestown Township in Ottawa County, southwest of Grand Rapids, found themselves embroiled in a debate about whether its library should be defunded because it refused to remove LGBTQ books from its shelves.
Google 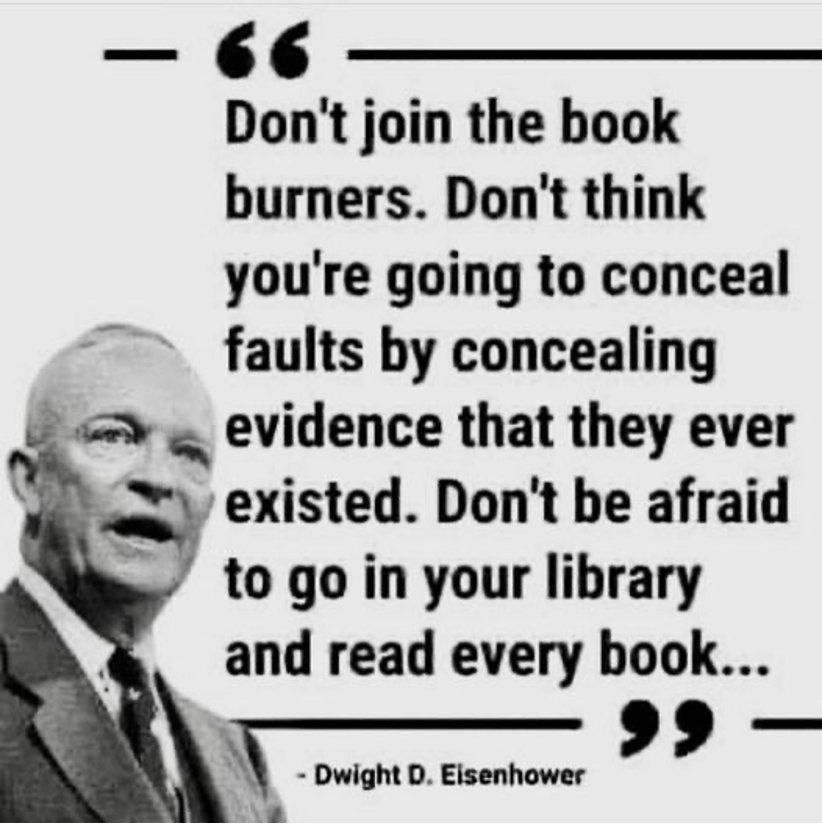 Librarians across Michigan have a lot on their minds as Banned Book Week approaches on Sept. 18.

This past election cycle, residents in Michigan’s Jamestown Township in Ottawa County, southwest of Grand Rapids, found themselves embroiled in a debate about whether its library should be defunded because it refused to remove LGBTQ books from its shelves. The result? Residents turned down the library’s millage request, setting off a debate about First Amendment rights versus parental rights.

Residents calling themselves the Jamestown Conservatives campaigned against the millage after calling for books such as “Gender Queer: A Memoir,” by Maia Kobabe, be banned.

In June, 135 miles to the southeast of Jamestown, the director of the Hillsdale Library resigned after facing a contentious proposal by a library board member to ban LGBTQ books.

Several other libraries across the state are facing attacks from well-organized conservative groups, including some who want to ban “Harry Potter” books.

Moves to ban books are becoming more than isolated cases.

Deborah Mikula, director of the Michigan Library Association, which represents the 650 Michigan libraries, said its organization has launched the grassroots organization MiRightToRead to educate the public and oppose book banning. MIRightToRead, which has about 1,000 members, “opposes any attempts to ban books from Michigan Libraries based on content subjectively deemed inappropriate … and any legislation that infringes upon First Amendment rights and intellectual freedom,” its website says.

Mikula said, “I had an inkling the movement (to ban books) was growing last year, and we moved quickly to implement the grassroots organization.”

“We are coming from behind, and many of these conservative groups are well funded but for us there is strength in numbers,” Mikula said.

At a recent first-time national convention of Moms for Liberty, one of the most notable book-banning proponents, Betsy DeVos, Michigan multi-millionaire and former U.S. secretary of education, joined Florida Gov. Rick DeSantis in addressing the group in Tampa.

“All the book-banning attacks are going to be different but MIRightTo Read provides the tools to address all of those attacks in advance,” Mikula said.

Across the state, library governing boards are either appointed by local governing bodies or by popular vote. Members of Capital Area District Library system’s board are appointed by Ingham County and the city of Lansing. In East Lansing, the City Council appoints the library board.

East Lansing Library Director Kristin Shelley has also implemented new policies to get ahead of the curve and recently overhauled the library’s collection process and its intellectual policy procedures.

“It underlines that libraries are one of the core champions of the First Amendment and provides a detailed procedure for a patron challenging a book,” she said.

“I have been a librarian for more than 33 years, and I have never seen the movement to ban books as so aggressive and vitriolic.”

Shelley said responsibility for what children read falls heavily on parents and guardians.

“However, it’s not appropriate for their opinions to spill into other people’s children,” Shelley said.

“We want parents to come with their children to the library, but libraries are not acting in loco parentis,” she said.

“We are not going to force anything to read on children,” he said.

“The recent efforts to ban books should be a wake-up call. We should be proud that we represent diverse voices,” said Duimstra, president-elect of the MLA. “The reason we have books on the shelves is people check them out.”

Banning books has a long history. “The Bible,” “Lolita” and “Ulysses” have been banned as well as such children’s books as “Charlotte’s Web” and “Where's Waldo.”

“It’s only recently that books on LGBQT issues and Critical Race Theory have been targeted nationally,” Duimstra said.

Duimstra and Shelley both said that their libraries get only a few challenges a year, but they are certain that is about to change.

Shelley said Kent County Library is getting two challenges a week, and the Rochester Hills Library has gotten 15 challenges so far this year.

In good news, local residents of Jamestown Township appear to be rallying around a proposed millage that will be on the ballot in November, and The Washington Post recently reported that a citizen effort had raised $180,000 to support the library.