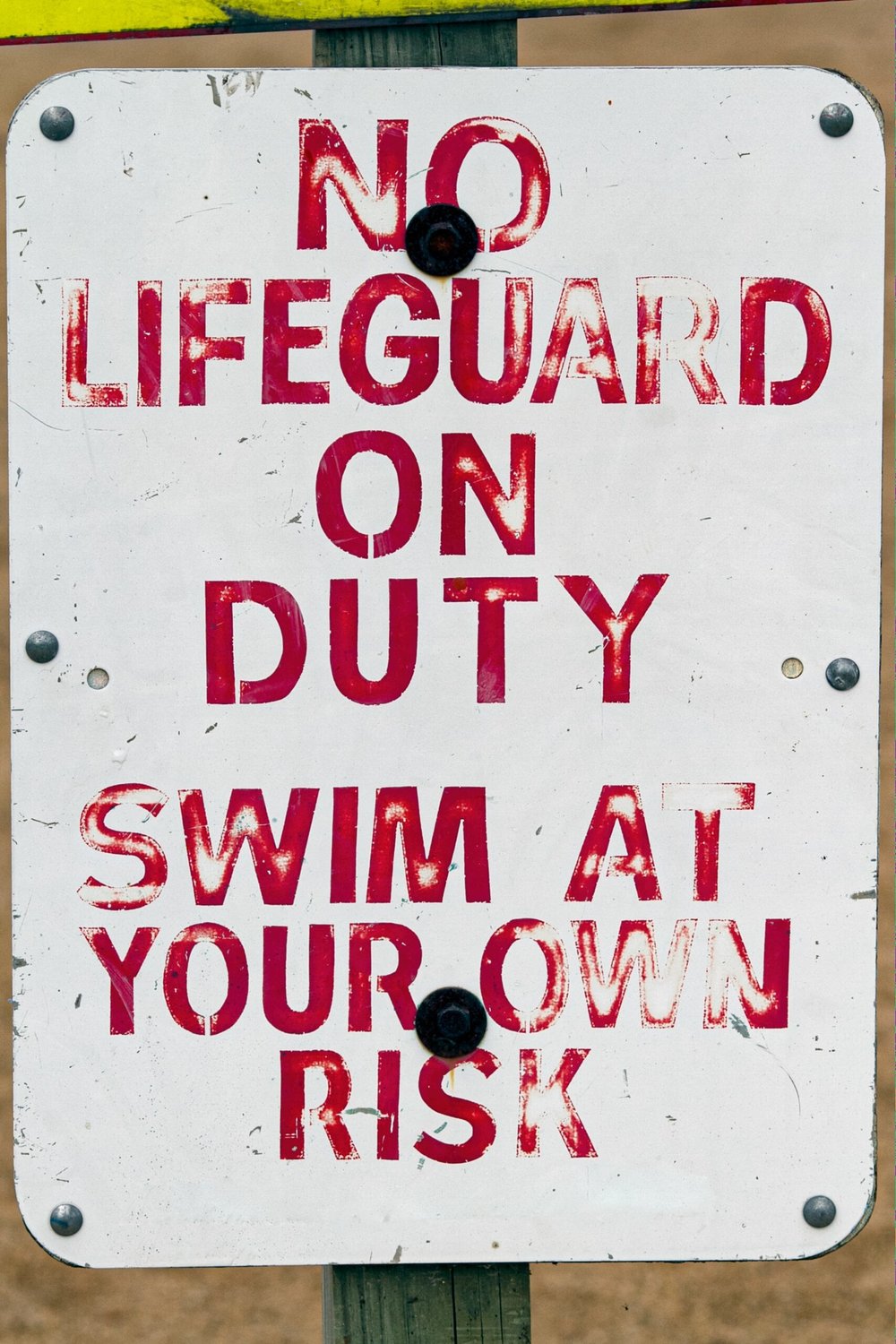 The cancellation of lifeguard training classes during the pandemic is worsening the ongoing shortage of lifeguards.
Credit: Jarrod Erbe, Unsplash
Posted Saturday, April 16, 2022 12:00 am
GABRIELLE AHLBORN

A lifeguard shortage is expected to continue this summer, leading many local recreation leaders to combat inadequate staffing levels with higher wages or other incentives.

The national shortage began in the summer of 2021, with many employers blaming the number of canceled certification classes on COVID-19. Classes were not offered from the beginning of the pandemic until mid-2021, said Theresa Sheridan, the regional aquatic director for the YMCA of Lansing.

The YMCA chapter struggled significantly to staff its own pools last summer.

“We had to recruit heavily to keep our pools open for the summer, so we gave a lot of kids classes for free,” Sheridan said. The free classes were offered to be just enough to staff the Y’s pools for the busy summer, she said.

“Most lifeguards start as juniors or seniors in high school, and then they go to college,” said Dave Benjamin, the executive director of public relations and project management for the Great Lakes Surf and Rescue Project, a nonprofit group that advocates for water safety.

“It’s not a field many people stay in for very long, so that lag time of new recruits again coming in, it’s just kind of a minor disruption that we have to rebound from,” Benjamin said.

Sheridan said another major factor is that average wages for lifeguards have become less competitive. Lifeguarding used to be among the best-paying jobs available to high schoolers, but many national companies like McDonald’s and Taco Bell have increased their starting wages to combat the employment shortage brought on by the pandemic.

“We’re still struggling,” Sheridan said. “Pre-pandemic, getting into lifeguarding was pretty tough. With Covid and with the pay, it’s a struggle.”

Waterford Oaks County Park in Waterford shut down completely in the summer of 2021 due to the lifeguard shortage.

“We weren’t given permission to open until the end of May, and at that point, (we were) behind the ball trying to get people in a place trained properly,” said Tom Hughes, Oakland County Parks’ chief of park operations and maintenance.

To combat the shortage this summer, Waterford Oaks raised the hourly wages of its lifeguards to $15.35 from $11.79 and continues to provide complete paid training for uncertified individuals.

“We train our lifeguards, and they get licensed through our facilities,” Hughes said. “Once they complete the training, they will be paid for that time, in addition to becoming a lifeguard.”

Unlike other jobs, to become a certified lifeguard requires passing a class with a registered organization and:

Classes are usually 20-30 hours of instruction, including first aid, CPR and automated external defibrillator training. Initial certification costs around $250 and remains valid for two years, while recertification costs between $120 and $140.

Despite the challenges, employers say that lifeguarding has considerable benefits for high schoolers.

Many high schools also offer lifeguard classes as an elective, making certification more accessible and even free or at a reduced cost.

Benjamin said, “It would be really great to see schools promoting lifeguard training. It’s a great skill everyone should have.”