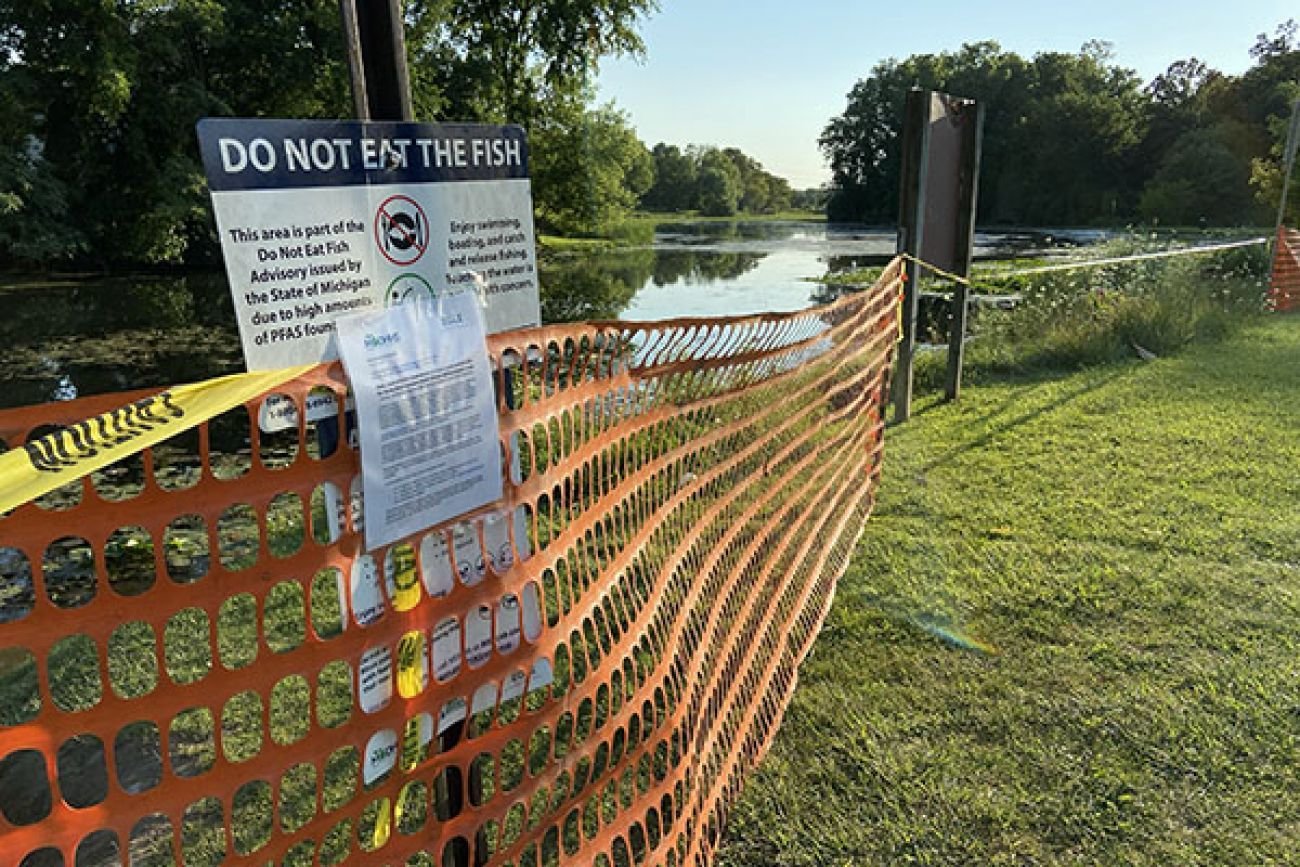 A power shift is coming to Lansing, likely changing the state Legislature’s stance on environmental issues from water access to pollution control.

After decades of Republican leadership in Lansing with an emphasis on scaling back environmental regulations and giving businesses more influence in state decision-making, some Democratic lawmakers and environmental groups told Bridge they expect the pendulum to swing back, as the House and Senate work in concert with a reelected Democratic governor.

House and Senate leaders have said they’re still putting together their priorities for the coming legislative session, but environmental advocates expect a focus on reversing Republican-enacted laws they see as detrimental to the environment, and reintroducing Democratically sponsored bills that languished in the Republican-controlled Legislature.

After years of applying public pressure to end water shutoffs that plague Michiganders who fall behind on bills, water affordability advocates won a partial victory in 2020.

In recognition that hand-washing could prevent the spread of COVID-19, lawmakers imposed a moratorium on water shutoffs through March 2021, and some cities kept local moratoriums in place even longer.

One of several bills pushed by Chang would have protected certain classes of people from shutoffs, such as seniors, pregnant people and parents of children. Another would have required utilities to disclose more data on their water rates and shutoffs.

Chang said the issue will be her key priority in the coming term.

“I’m feeling like there’s a huge opportunity to get more done,” Chang said. “But because these bills haven’t gotten to hearing before in most cases, I think there’s probably more vetting and more conversations that have to happen.”

The push for affordability comes as water systems across the state enact steep rate hikes to cover badly needed upgrades to failing pipes and plants. Chang said those widespread impacts of disinvestment in water infrastructure demand “a broader statewide approach.”

Michigan’s law to hold industry liable for cleaning up its pollution — known as “polluter pay” — was once one of the nation’s strongest. It set aggressive cleanup standards for contaminated sites and extended liability to both current and former site operators.

But in 1995, during Republican Gov. John Engler’s tenure, lawmakers significantly weakened the law. The changes shifted its focus from cleanup to containment and dramatically narrowed who could be held liable for cleanup costs.

Michigan is now home to thousands of “orphan” contaminated sites where those responsible for causing pollution are no longer around, leaving the public to pay for cleanup.

The spill prompted fears of yet another threat to Ann Arbor’s drinking water, which is already threatened with PFAS contamination and an underground dioxane plume emanating from the former Gelman Sciences property.

Ann Arbor Sen. Jeff Irwin has repeatedly attempted bills to strengthen Michigan’s polluter pay law. The most recent one, which never got a hearing in the just-closed legislative session, would have required those responsible for pollution to meet state drinking water standards during cleanup, as long as it’s technologically feasible to do so.

With Democrats in control of the Legislature, Irwin said he expects the issue to get new traction.

“I think you’re gonna see us focus on kitchen table issues,” such as lowering taxes, Irwin said. “And you know what else goes on a kitchen table? Drinking water.”

Whitmer told Bridge in November she wants to work with legislative leaders to write aspects of her administration’s climate action plan into law, ensuring that they “transcend a change in administration.”

The governor has so far declined to get specific about the climate policies she may push in 2023. But as Bridge reported this month, advocates have a long wishlist.

It includes requiring utilities to build more wind and solar arrays, regulating the build-out of electric vehicle infrastructure and enacting laws to make it easier for residents and communities to install solar panels or make their home more energy-efficient.

Lawmakers are expected to resume talks early this year about how to spend Michigan’s $6 billion surplus. And the state still has money to spend from the Biden administration’s infrastructure and climate bills.

While policy changes tend to face long and uncertain paths to passage in Lansing, Democrats could advance their environmental agenda by spending that money strategically, said Barry Rabe, a University of Michigan political scientist who studies environmental issues.

“The question becomes, how could the Legislature take maximum advantage of funding coming from Washington to make it more effective?” Rabe said.

Environmentalists are expected to push for spending on home weatherization, public transportation to reduce carbon emissions, wetlands and stormwater upgrades to cope with worsening floods, and other priorities.

Water infrastructure challenges, from removing lead service lines to fixing pipes and treatment plants that are crumbling after decades of underinvestment, also remain a key priority.

Whitmer said lawmakers did “some really good work” by addressing water infrastructure needs in a $4.8 billion supplemental budget passed earlier in 2022. But as Bridge has reported, the money is not enough.

Several lawmakers and advocates told Bridge they anticipate early action to reverse Republican-crafted policies they see as bad for the environment.

“If the Dems are smart, they’ll message a lot of this stuff as ‘We’re going back to the way things were intended,’” said Nick Schroeck, an environmental law expert at University of Detroit Mercy.

Among the Republican creations that could be in the crosshairs:

• A 2016 law that bans local municipalities from banning plastic bags or charging a fee for using them. Ann Arbor’s Irwin told Bridge he plans to introduce a bill that would repeal the ban.

• A 2018 law that prohibits Michigan regulators from adopting rules more stringent than federal standards, except in narrow circumstances. Environmentalists have criticized the law, saying it thwarts efforts to ramp up Michigan’s pollution protections.

Michigan spent big in 2022 to repair the state’s crumbling dams. But bills to strengthen Michigan’s lax dam safety laws failed to get similar traction despite vows of support from Republican legislative leaders.

Charlotte Jameson, the chief policy officer of the Michigan Environmental Council, said she sees potential for the reforms to be floated again this year.

“It’s clear to everybody that there is a problem,” she said. “And we need to do something because we can’t continue to have these sorts of failures.”