Michigan universities lag behind on number of Black graduates 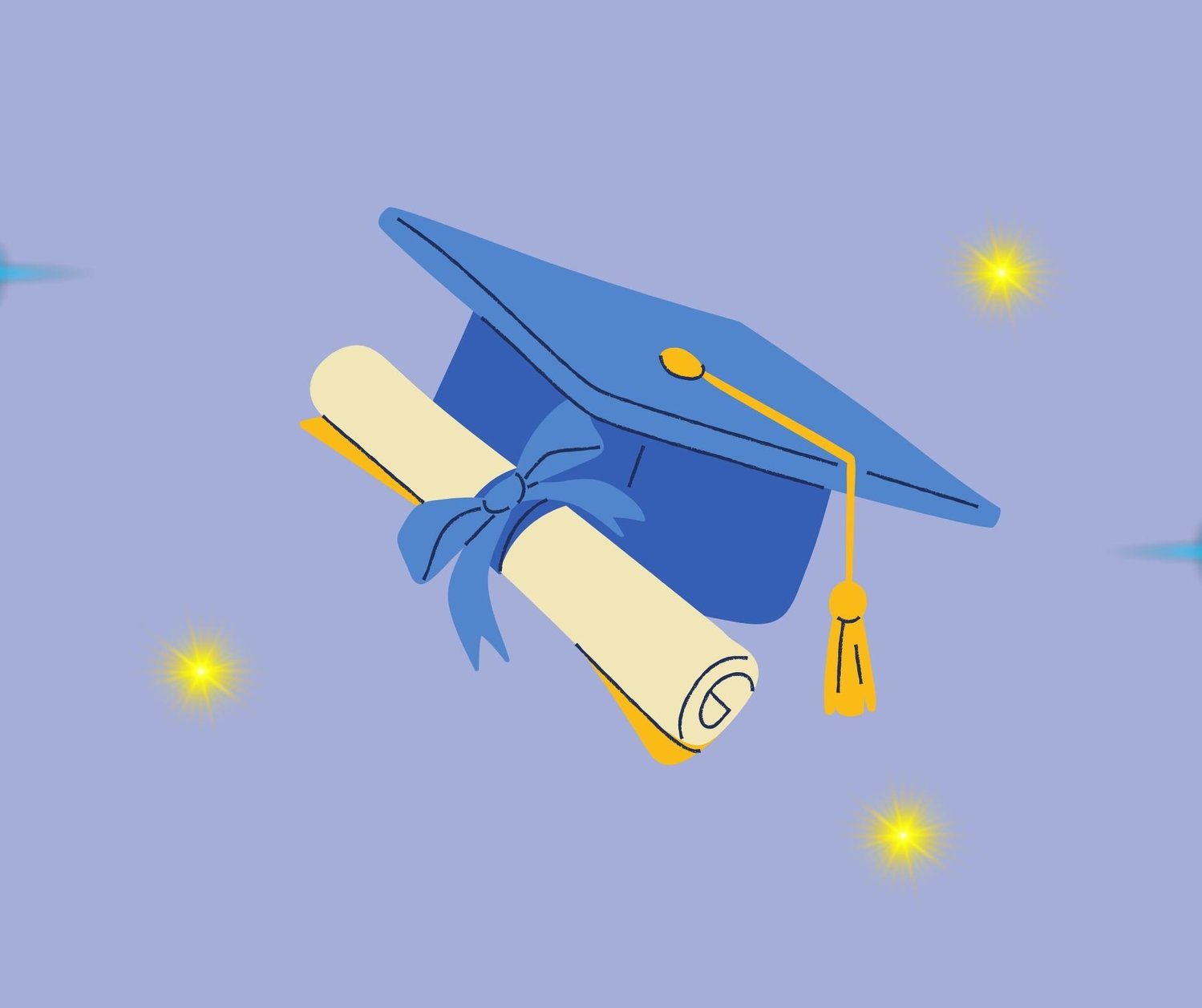 Michigan universities are far behind many other U.S. universities in the number of Black students who graduate, according to new research published in the magazine Diverse: Issues in Higher Education.

Factors, including location, population and college interest, play a role in Michigan universities’ low ranking in graduation numbers compared with other colleges, according to Rhonda Vonshay Sharpe, the president of the Women’s Institute for Science, Equity and Race, who conducted the data analysis for the magazine.

No Michigan universities were listed among the top 50 institutions with the highest number of Black students earning bachelor’s degrees. The University of Phoenix-Arizona, Georgia State University and Ashford University in California were the top three.

Efforts by universities in Michigan to increase their graduation rates for Black students remain of high importance, according to Daniel Hurley, the chief executive officer of the Michigan Association of State Universities.

“Overall graduation rates in public universities have increased,” Hurley said. “There is full recognition among the public universities of Michigan, as there is nationally, about the vital importance of increasing access to higher education for Black students and other minorities and, more importantly, see them through to success in completing a degree or other credentials.”

Using data from the 2018-19 academic year, Diverse: Issues in Higher Education reported that only Wayne State, Michigan State and the University of Michigan in Ann Arbor and Dearborn had enough Black graduates to be listed in the top 50 under specific categories.

Wayne State ranked No. 50 for Ph.D.s and 38th for master’s degrees. MSU and U-M ranked No. 40 for doctorate degrees.

Among those earning advanced degrees at Wayne State, 15% of master’s graduates were Black, as were 10% of Ph.D. graduates. That compares with 14% of state residents who are Black.

Wayne State’s graduation rate among Black undergrads increased from 25% in fall 2020 to 35% in fall 2021. The figures represent the proportion of students who finish their degree within six years.

She said the university’s goal is to reach 50% over the next five years, adding that there’s an opportunity to boost graduation rates in graduate programs as well.

“I know there is still a great deal of work to be done, but we are tremendously proud of the increase that we have had,” Brockmeyer said.

Brockmeyer said it was a “discouraging time” in 2011 when the graduation rate for Black undergraduates was around 8%, and only 3% for Black men.

In response, Brockmeyer said the university made changes across the board in all parts of the student experience.

“In my first five years, we weren’t a university who was comfortable talking about equity differences for Black students and others,” she said. “We didn’t have a chief diversity officer until five or six years ago.”

“We built our Office of Multicultural Student Engagement and brought in more explicit support for students of color.”

“Over time, the university gradually took more responsibility and came to understand that students may come to us from a very inappropriate K-12 education environment. But it didn’t mean we weren’t still responsible to do everything that we can,” Brockmeyer said.

She said she’s working on a report about improving financial support for Black students.

Another Wayne State initiative to improve graduation rates is expanding the Office of Multicultural Student Engagement.

According to Brockmeyer, there’s also a pending proposal to create a Black student cultural center. The university has,“much more of a desire for Black students to have Black spaces, not just multicultural spaces,” she said.

The data analyzed by the magazine also covers Ph.D. graduation rates in engineering. U-M-Ann Arbor ranked No. 4 out of nine universities with 1% of graduates who are Black.

Lola Eniola-Adefeso, the associate dean for graduate and professional education at the university, said there are three facets to diversify undergraduate student pipeline in its Ph.D. program in the College of Engineering: access, climate and funding.

According to Eniola-Adefeso, the university expects an increase in the number of applicants from underrepresented groups through those steps.

She said the Rackham Graduate School has eliminated a research exam that was found to be biased against underrepresented groups and first-generation students. As of Feb. 24, “The entire Ph.D. programs are no longer going to use that exam, and now that barrier has been removed,” she said.

The second step is creating a college-level curriculum through a program the university created in 2019.

The purpose of the program is to help first-generation Black Ph.D. students navigate the next four or five years.