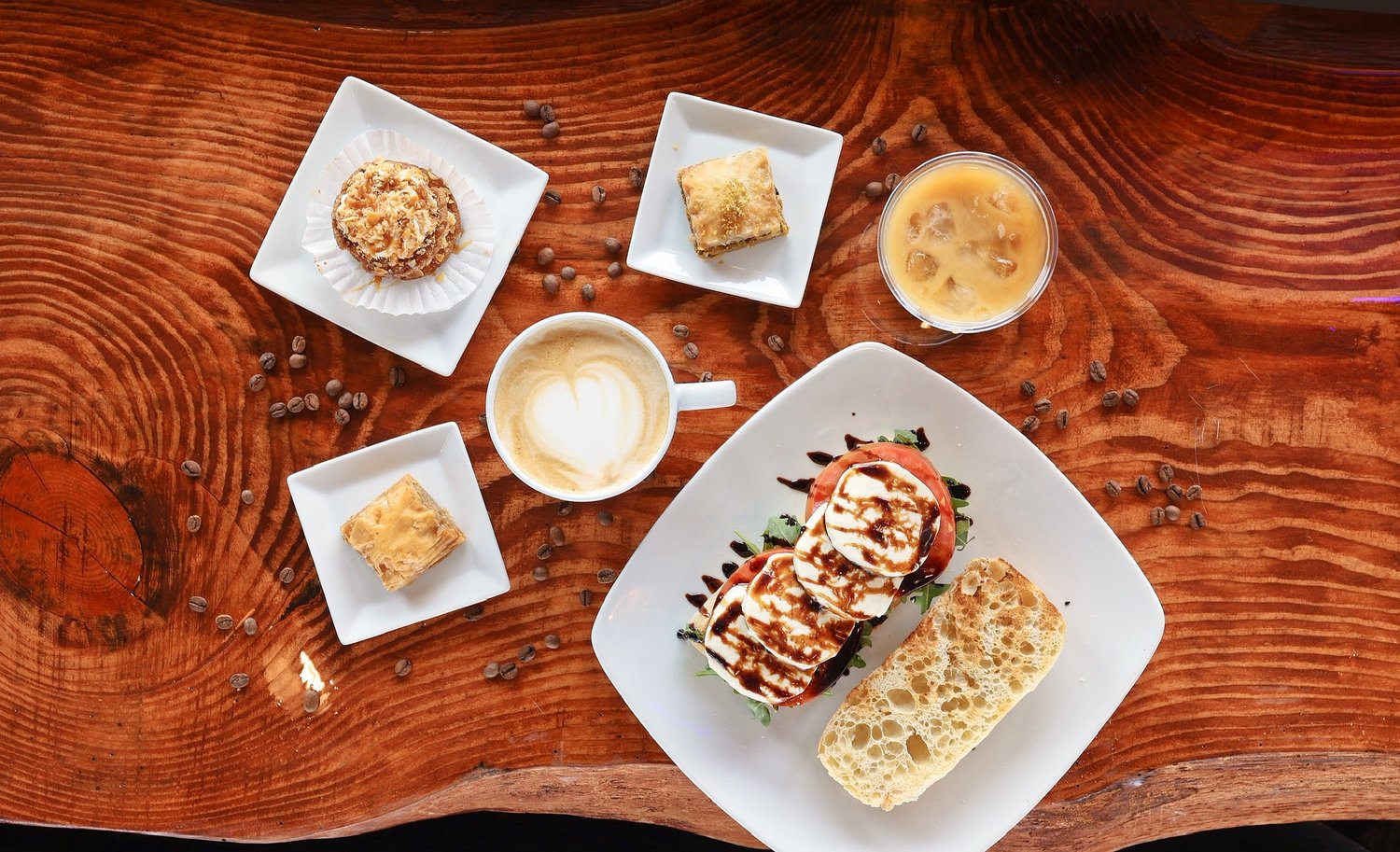 “We didn’t know what to expect when opening. Biggby (a coffee shop chain store), was previously here, but it closed during COVID, and I saw it as a good opportunity,” Tarek Chawich said. “It’s been really good so far, and when you look at our forecasting, we’re turning upward.”

“Something that has really helped the business is community involvement. We have a lot of local residents that come out — Michigan State University students and professors when they hear that it is pretty much student-run,” he said.

A new survey conducted in April by the Small Business Association of Michigan found that 68% of the state’s small businesses reported a hard time finding and keeping fully staffed, showing no improvement from a January survey.

Chawich, a student himself, is bucking this trend by hiring fellow students and local residents. “As far as the labor shortage, he said the company has a waiting list of applicants, “upwards of 100 candidates.”

Despite staffing concerns, the survey found that 52% of owners expect their gross revenue to increase in the next 12 months. 500 small businesses completed the survey.

The reported challenges were similar to those cited in prior surveys, said Brian Calley, the president and CEO of the Small Business Association of Michigan.

“You have to keep in mind that with small businesses, oftentimes they don’t have as much price- setting power or purchasing power when they sell or buy goods as a big company has,”

The No. 2 problem cited was supply chain disruption (55%), which ranked only slightly higher as a concern than difficulty finding or keeping employees (52%).

A local chocolate shop in Hamtramck, Bon Bon Bon, has experienced both of those problems.

“Supply chain delays and back orders have caused us to constantly be on edge about things that are pretty fundamental to running our business with the standard level of service that we originally set out to do,” said Alessandra Rodriguez, the head of marketing for Bon Bon Bon.

“For instance, our packaging materials – something that has always been a big part of who we are and how we conduct business in a responsible way – has been difficult to source from time to time,” she said.

As for staffing, Rodriguez said, “Though we have had job postings up for months on end, we have noticed that the labor pool has not quite been like what it once was, which caused us to keep certain job openings open for months on end,.”” she said.

Michigan’s labor force participation rate, (the percentage of non-military adults who are working or looking for a job) is below 60%, ranking 41st in the nation.

Calley said there are reasonable inferences that the pandemic has a lot to do with low labor force participation rates.

“We’re an older-than-average state, so our demographics are already somewhat challenging. Since the pandemic, there are two groups that have left the workforce at a higher-than-normal rate,” Calley said.

He said workers over 55 have left at higher rates than in the past, as have younger workers, especially women.

When the survey asked what they had done differently to attract and keep employees in the past year, 70% reported increasing wages.

The second-highest reported way to attract employees was offering more flexibility in the schedule and more opportunities to work remotely.

“More often than ever, we’re hearing about workers having different preferences on how the work is being done. So the businesses that do the type of work that can be very flexible with schedule and work location are finding some success and adding that to the repertoire of incentives,” Calley said.

According to Calley, pessimism over short-term successful business prospects is perhaps slightly higher than in the past. But despite the challenges, owners said they’re just as optimistic about the long-term future of their business, compared to past surveys.

“If you know a lot of small business owners, that’s probably not surprising. Small business owners tend to be can-do-type people. They’re very optimistic and determined people that know how to persevere and are very resilient,” Calley said.

“So when you ask about the long-term prospects of the business, even if there are major challenges, oftentimes business owners will express confidence because they have confidence in themselves, their team, product or service they provide,” he said.