New in Town: Rounding up new and incoming businesses 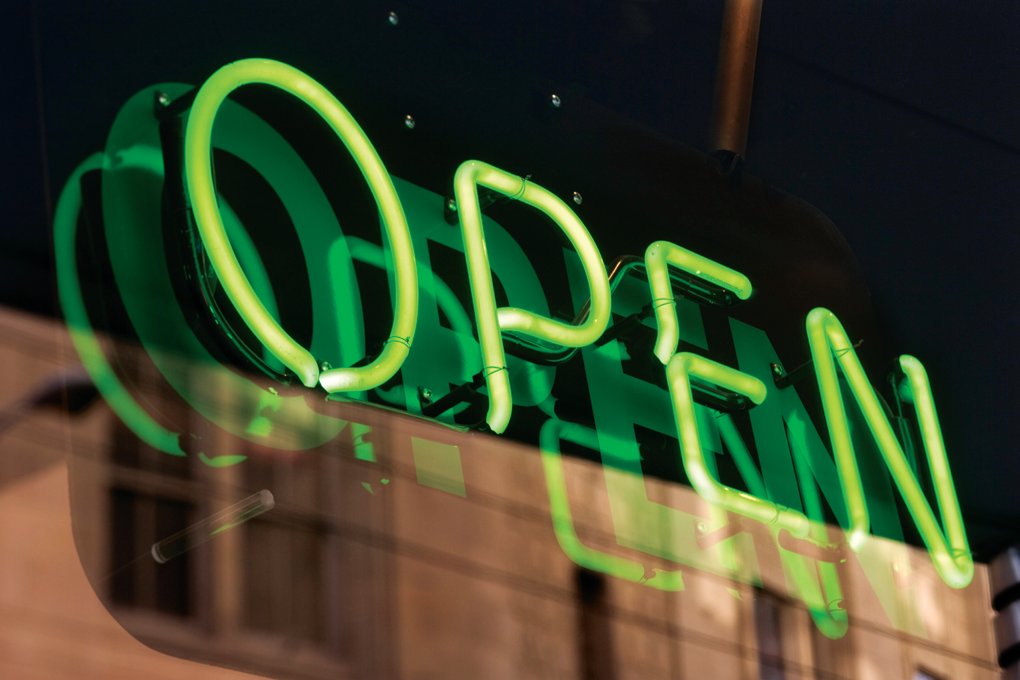 It’s a new year, so what better time to catch up with some new businesses in town?

Apple Blossom Kombucha, a locally owned kombucha company that’s made a name for itself on the Greater Lansing farmers market circuit, has finally opened its long-awaited retail space on East Saginaw Street. Hours are limited — as is capacity due to the pandemic — but customers can still browse the shop and pick up a variety of different kombucha flavors. If you’re unfamiliar, kombucha is an effervescent, fermented beverage made from tea. Visit facebook.com/appleblossomkombucha for more details about the new shop.

If you haven’t yet visited Capital City Market in downtown Lansing, you’re missing out on a convenient way to pick up a smorgasbord of goods from small businesses that would normally require a drive out of town. For example, Capital City Market carries products from Park Lake Creamery, in Bath Township.

Down the street from Capital City Market on Michigan Avenue is the future location of Sidecar Slider Bar, which is slated to open its doors soon. Sidecar, which has several locations in Metro Detroit, is well known for its gourmet sliders, or miniature, just-above-bite-size burgers. The joint is also known for its atmosphere, which takes inspiration from retro motorcycle culture a la Marlon Brando in “The Wild One.”  Follow restaurant updates at sidecarsliderbar.com

Cannabis aficionados have a brand new recreational provisioning center to check out with The Botanical Co.  on Capital City Boulevard. Flip to page 26 and check out a rundown on some of their products by City Pulse managing editor Kyle Kaminski.

517 Coffee Co. purchased the former Bake N’ Cakes location on Martin Luther King Jr. Boulevard and is making its final preparations to open its first brick-and-mortar space this year. The local coffee company has earned a lot of fans after being sold in local farmers markets and carried by several other local businesses. Follow the shop for updates at facebook.com/517coffee.

Comic book fans also have something awesome to look forward to this year, as Summit Comics & Games in downtown Lansing plans to double the size of its retail space after acquiring its neighboring storefront, the former home of Whipped Bakery. The extra space will give Summit the opportunity to host more pop-up sales and special events. Follow the expansion plans at summitlansing.com.