News Highlights from the Last 7 Days

Grand Ledge Public Schools must pay former superintendent Brian Metcalf nearly $880,000 to buy out what was left of his contract when he was fired and for compensatory damages. The settlement, negotiated by an arbitrator, will likely be higher because former Michigan Supreme Court Justice Robert Young Jr. also directed the district to pay Metcalf’s legal fees, which have yet to be determined. In his 58-page written finding, Young said the process used by the district’s Board of Education to fire Metcalf for comments he made about George Floyd “was fatally tainted and pretextual” and the decision “was made in bad faith.” 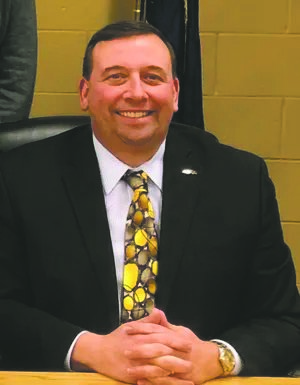 A portion of Lake Lansing Road could shrink from four to three lanes next year under work the Ingham County Road Department is considering. According to the Lansing State Journal, a virtual public hearing on the project will be held via Zoom at 5 p.m. Oct. 4. The milling and resurfacing project is planned for 2023 on Lake Lansing Road from Abbot Road to Hart Street, west of Hagadorn Road, on the border between Meridian Township and East Lansing. The roughly mile-long section of road is four lanes, two in each direction. The road department proposes converting the four lanes to three: one in each direction, a third for a center left turn lane and adding paved nonmotorized paths on each side of the three-lane road. 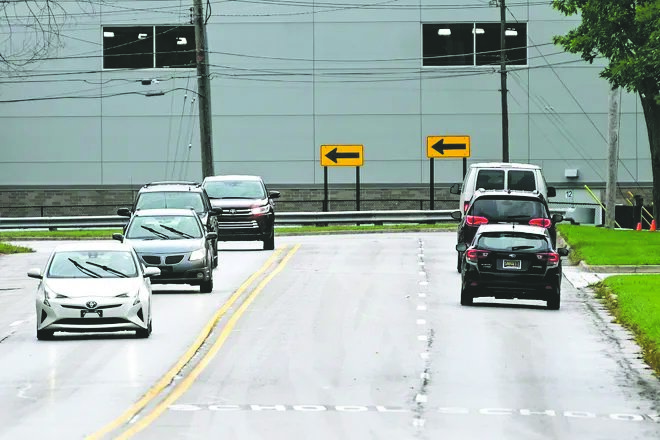 A portion of Lake Lansing Road could shrink ... 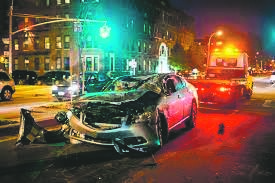 A new report shows teenage traffic deaths, already on the rise, are at their highest number in close to a decade.

An outstanding warrant for the crimes of torture and domestic violence resulted in the arrest Monday of a Williamston man by the Ingham County Prosecutor’s Office. As reported by Fox 47 News, according to a news release from the Williamston Police Department, this arrest is in connection to an ongoing investigation into a suspicious death that occurred in May 2021. The Michigan State Police Fugitive Team and the Michigan Intelligence Operations Center assisted Williamston police in the arrest and the ongoing investigation, the statement said, and “additional charges may be filed in the future.” 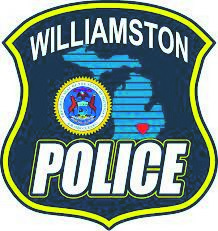 An outstanding warrant for the crimes of torture and domestic violence resulted in the arrest Monday ...

Gas prices across the United States are ticking up again.  For nearly 100 days, gas prices across the country have steadily declined after crossing the $4 mark in spring, but that streak has come to an end. Closer to home, Michiganders are encouraged not to drive with an empty gas tank because running on vapors can eventually burn out your fuel pump. “It can cause that fuel pump to get too hot,” mechanic Thor Taylor said. “When that level gets below a quarter of a tank, the pump is exposed to regular air. If you run it like that over a long period of time, that can cause the pump to burn up and shorten the life of the fuel pump.” 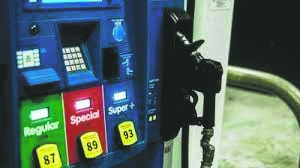 Gas prices across the United States are ticking up again.

Charlotte is looking to hire a fire chief for the second time in six months. Chief Mark Jordan, chosen by Charlotte City Council in June, stepped down due to medical issues, City Manager Erin LaPere said in an email. As reported by the Lansing State Journal, the city is accepting applications for the job through the end of September and plans to review candidates starting next month. It’s been an eventful year for the department, which is staffed by six full-time firefighters and 22 on-call, volunteer firefighters. In March, all then-23 volunteer firefighters resigned from their jobs citing differences with the city government, and then-Fire Chief Robert Vogel departed one day later. After two weeks of meetings and deliberations, all volunteers were reinstated. 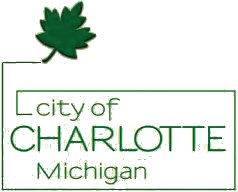 Charlotte is looking to hire a fire chief for the second time in six months.

A Bennington Township man accused of killing a man and eating part of his body more than two years ago in Shiawassee County recently pleaded guilty to two criminal charges, including open murder. According to the Lansing State Journal, Mark Latunski, then 50, was charged after the body of 25-year-old Kevin Bacon, of Swartz Creek, was found hanging in the basement of Latunski’s home on West Tyrrell Road on Dec. 28, 2019, authorities said. Bacon had been reported missing three days earlier. Court records show Latunski pleaded guilty to charges of open murder and mutilation and disinterment of a body. An open murder charge encompasses first-degree murder, second-degree murder and manslaughter. Shiawassee County Circuit Judge Matthew Stewart will determine which of those crimes were committed in a hearing Oct. 18 and Oct. 19, attorneys said. A separate sentencing hearing will follow. 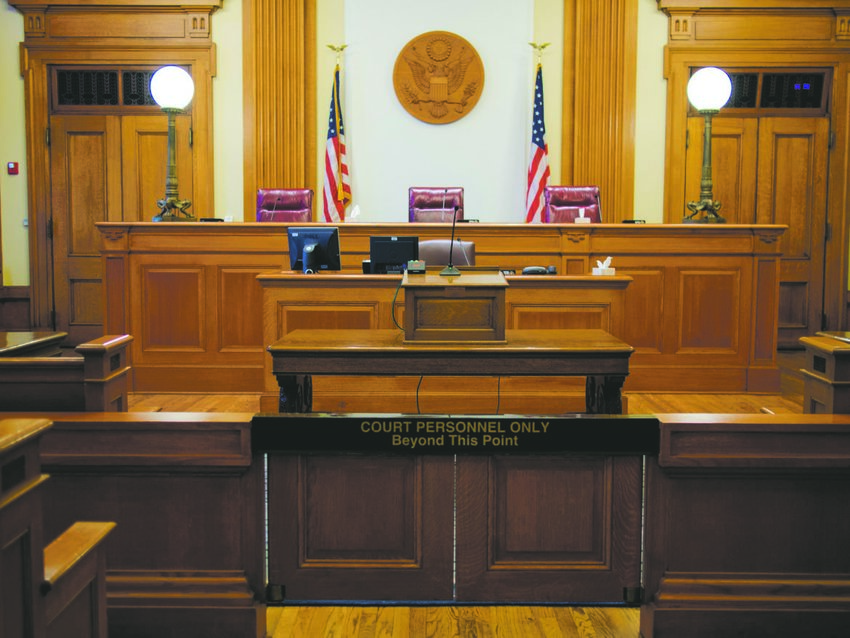 A Bennington Township man accused of killing a man and eating part of his body ...