News highlights from the last 7 days 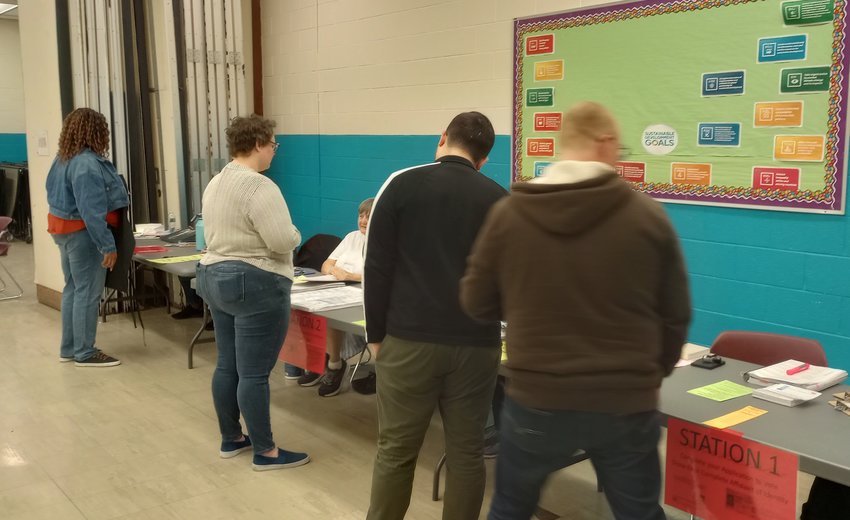 Voters signing applications for ballots at Gardner Magnet School in south Lansing in Tuesday’s General Election, whose turnout City Clerk Chris Swope described as “brisk.” At midday, Swope said the only incident was at the polling place at Gier Community Center in north Lansing, when a man reportedly snatched pens from people’s hands and gave them permanent markers instead. A conspiracy theory falsely claims that using a “Sharpie” marker to fill out ballots in Arizona caused votes for President Donald Trump to be invalidated. 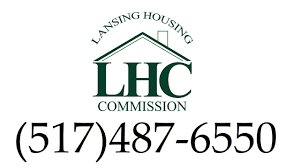 The Lansing Housing Commission moved forward with its plan to sell 200 public housing units to a private Florida investment company after receiving approval by the federal government. Doug Fleming, the commission’s executive director, said the next step is to give residents 90 days’ written notice. The Lansing State Journal reported that after expenses the commission is going to receive over $12 million from the sale to SK Investments Group. The commission sought the sale because it said it cannot afford to maintain the units. It has not said what it will do with the money. 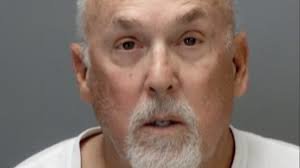 The Ingham County Sheriff’s Office said that at least five people say they were sexually victimized by Gerald Allen Sutter, 70, a longtime area youth sports referee, the Lansing State Journal reports. The Lansing Township man was arrested and charged last month with sexually assaulting a teenage boy he had begun “grooming” when the alleged victim was still in elementary school. According to court records, Sutter gave him  “a lot of marijuana.” Sutter faces trial next week on three counts of criminal sexual conduct. 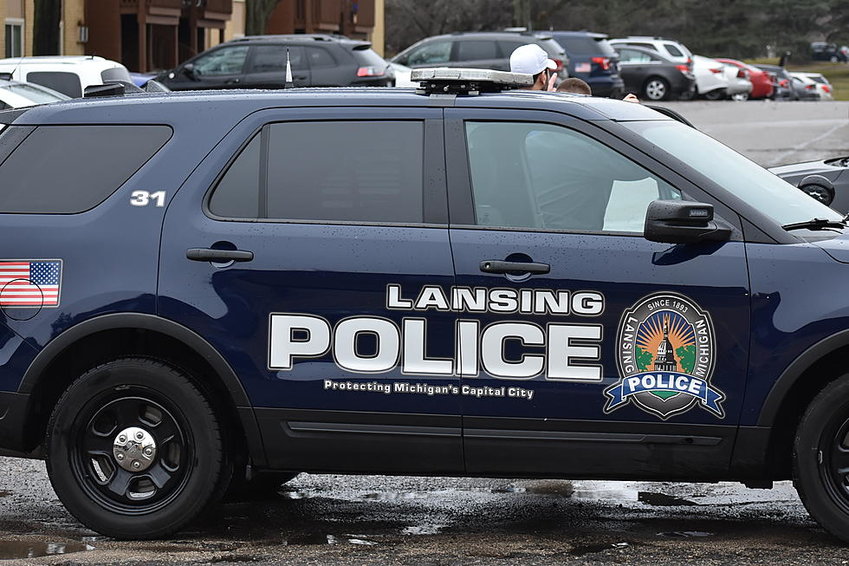 Five Lansing police officers used excessive force in a wrongful arrest two years ago, a suit filed in federal court against them and the city of Lansing claims. Glenn Wayne Stewart said police broke down his door, held him down and repeatedly struck him. Police were responding to a neighbor’s complaint that Stewart was being loud and making threats. He was taken to the emergency room after being arrested, where he was treated for multiple injuries and briefly placed on a respirator, the suit says. Charges against Stewart were dismissed for lack of a probable cause. The suit asks for at least $150,000 from each defendant and $100,000 from the city. 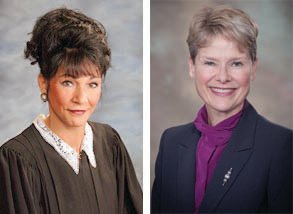 Ingham County Circuit Judge Rosemary Aquilina demanded Prosecutor Carol Siemon step down over plea deals the judge has found too outlandishly lenient to accept, the Lansing State Journal reported. Speaking in open court after sentencing a Delta Township man to up to 100 years — Siemon had agreed to 30 to 50 years — for two murders, the judge said she hoped Siemon “has nightmares for the thought of what she was about to do that I stopped.” Aquilina joined the Ingham County sheriff and others in attacking Siemon’s sentencing reform efforts. In a statement, Siemon said she has “a responsibility for making the tough calls and I stand by all of the work I have done.” Siemon has said she is not seeking reelection when her term ends in two years. 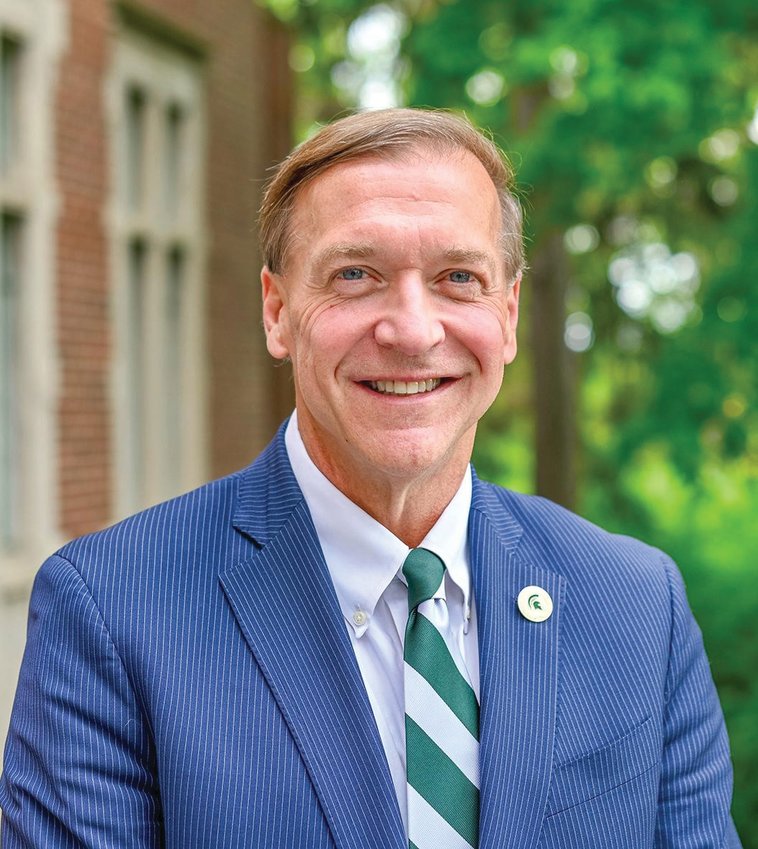 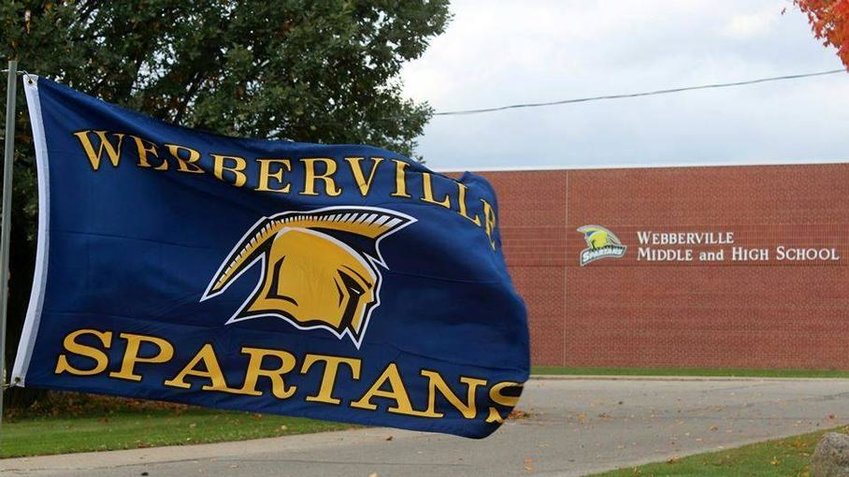 Webberville’s ex-treasurer has been charged with allegedly embezzling $50,000 to $100,000 from cash payments and payroll fraud over the last four years. Jamie Hord, 52, of Owosso faces up to 15 years in prison if she is convicted. A detective for the Ingham County Sherriff’s Office said the total loss was more than $98,200. Hord’s lawyer, Jamie White, declined to comment. 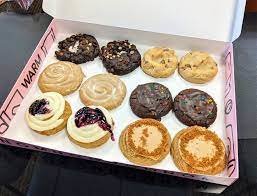 Here and there: A 45-year-old white man was found dead on the ground near a dumpster in the 3200 block of St. Joseph St. in Lansing Township. No foul play is suspected. … Clay Ryan Wenzlick, 19, of Elsie, whose passion was racing, died in a car crash. His funeral will be at Mid-Michigan Raceway Park, in Fenwick, according to his obituary. … Family-owned Crumbl Cookies, which has spread to 36 states since starting in 2017, is coming to Lansing at 501 N. Marketplace Blvd. in Delta Township. More are planned in the area.