Ingham County Circuit Judge Wanda Stokes has dismissed lawsuits by six current or former city of Lansing employees alleging racial discrimination and ordered the plaintiffs to pay the city’s legal fees. Stokes said they failed “to provide sufficient facts to support a prima facie case of discrimination based upon their race, that they were subject to a hostile work environment, or suffered any adverse employment action.” The six included former Lansing Fire Chief Randy Talifarro. Stokes dismissed the cases “with prejudice,” meaning they cannot be brought to court again. For more details, see www.lansingcitypulse.com. 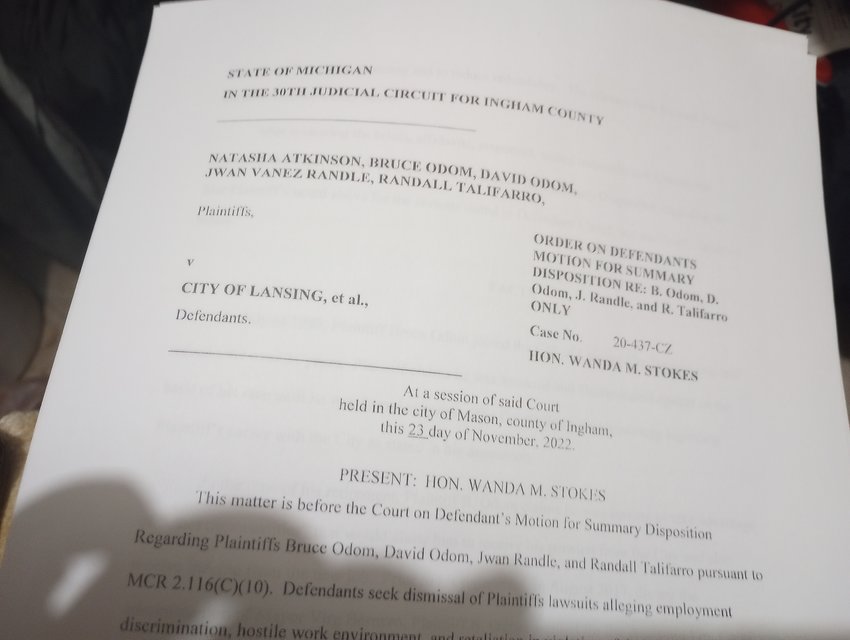 After five months, the 2-mile stretch of Interstate 496 in Lansing that was shut down for construction has reopened, returning drivers (mostly) to their standard commutes. The construction was part of an $82 million statewide infrastructure project that was set to finish in October. During the closure, eastbound and westbound drivers were rerouted to Malcolm X and St. Joseph streets. Some exits awaiting light poles will remain closed until mid-December, as will the Capitol Avenue bridge, which needs replacements for deteriorating steam ducts.

Following the recent construction of Downtown Lansing Inc.’s seasonal Kringle Holiday Market in Reutter Park, homeless advocacy groups are fighting for more accommodation. The park is home to a portion of the city’s homeless population, who can often be found sleeping on warm grates from the city’s steam system during winter. The groups met with city officials and Downtown Lansing Inc. Executive Director Cathleen Edgerly Tuesday to discuss demands. They hope homeless parkgoers will be able to use the market’s sheds and heaters both during and after event hours, among other requests. 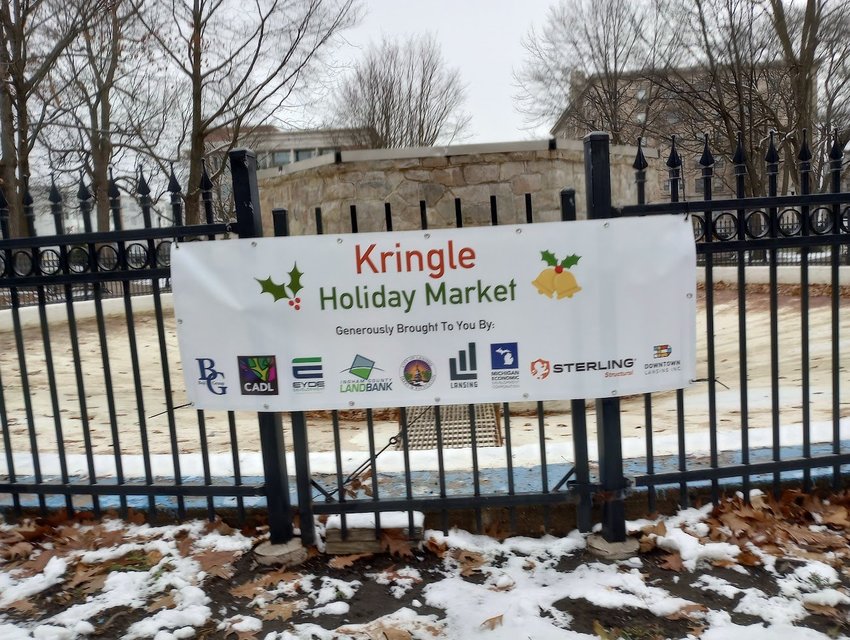 Two sets of triplets were born six days apart at E.W. Sparrow Hospital in September, an exceedingly rare occurrence. The first set of triplets was born on Sept. 8, and the second on Sept. 14. Sparrow spokesperson Corey Alexander told the Lansing State Journal that the hospital typically only delivers a set of triplets every two to three years, so to have two sets born within a week is “amazing.” According to Michigan Department of Health and Human Services data, only .03% of live births in Michigan in both 2020 and 2019 were triplets. 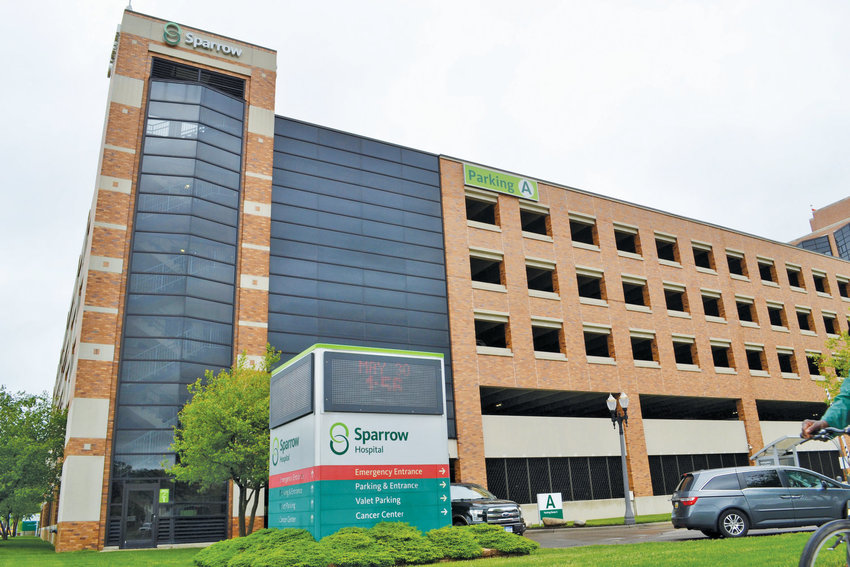