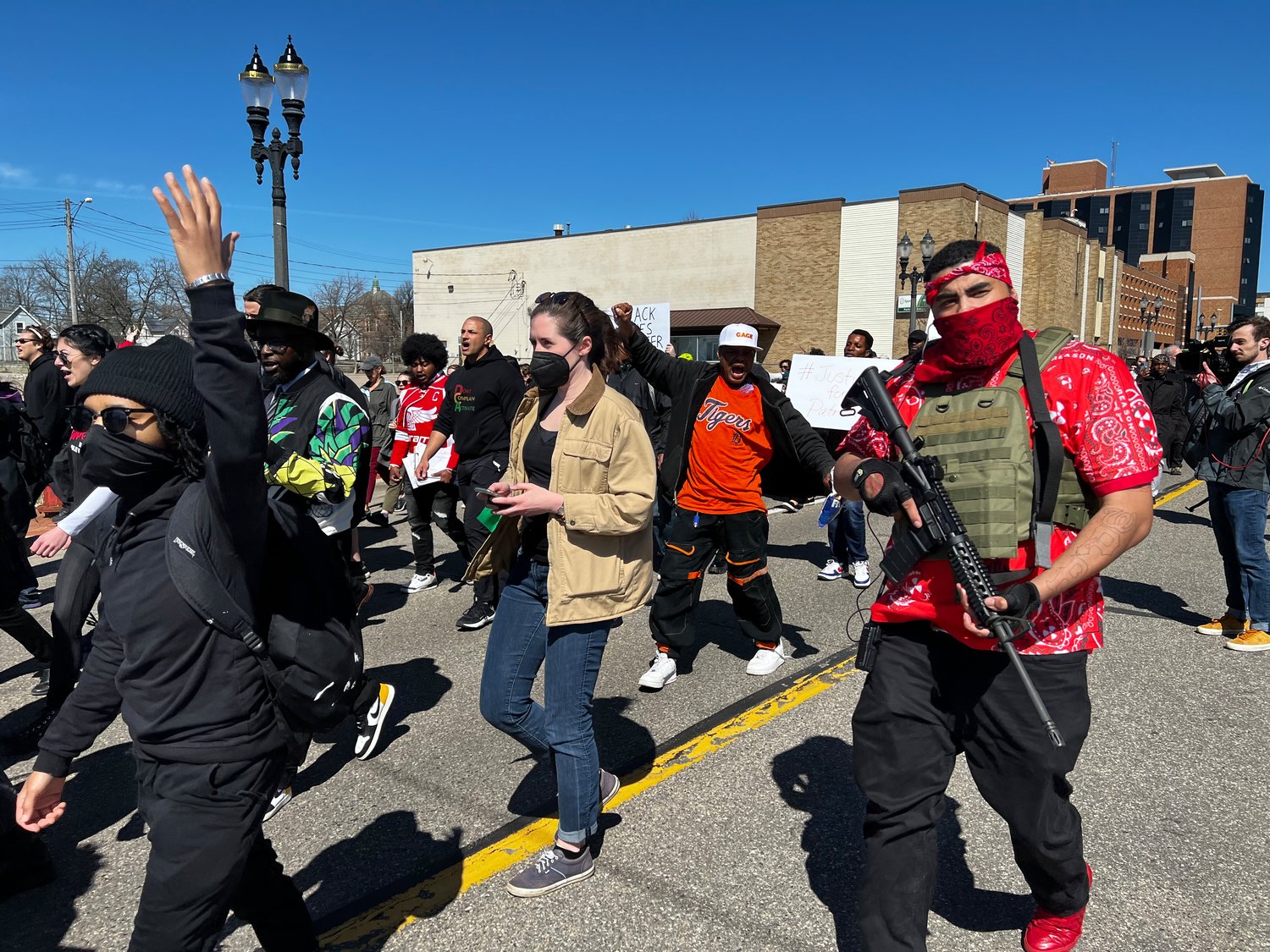 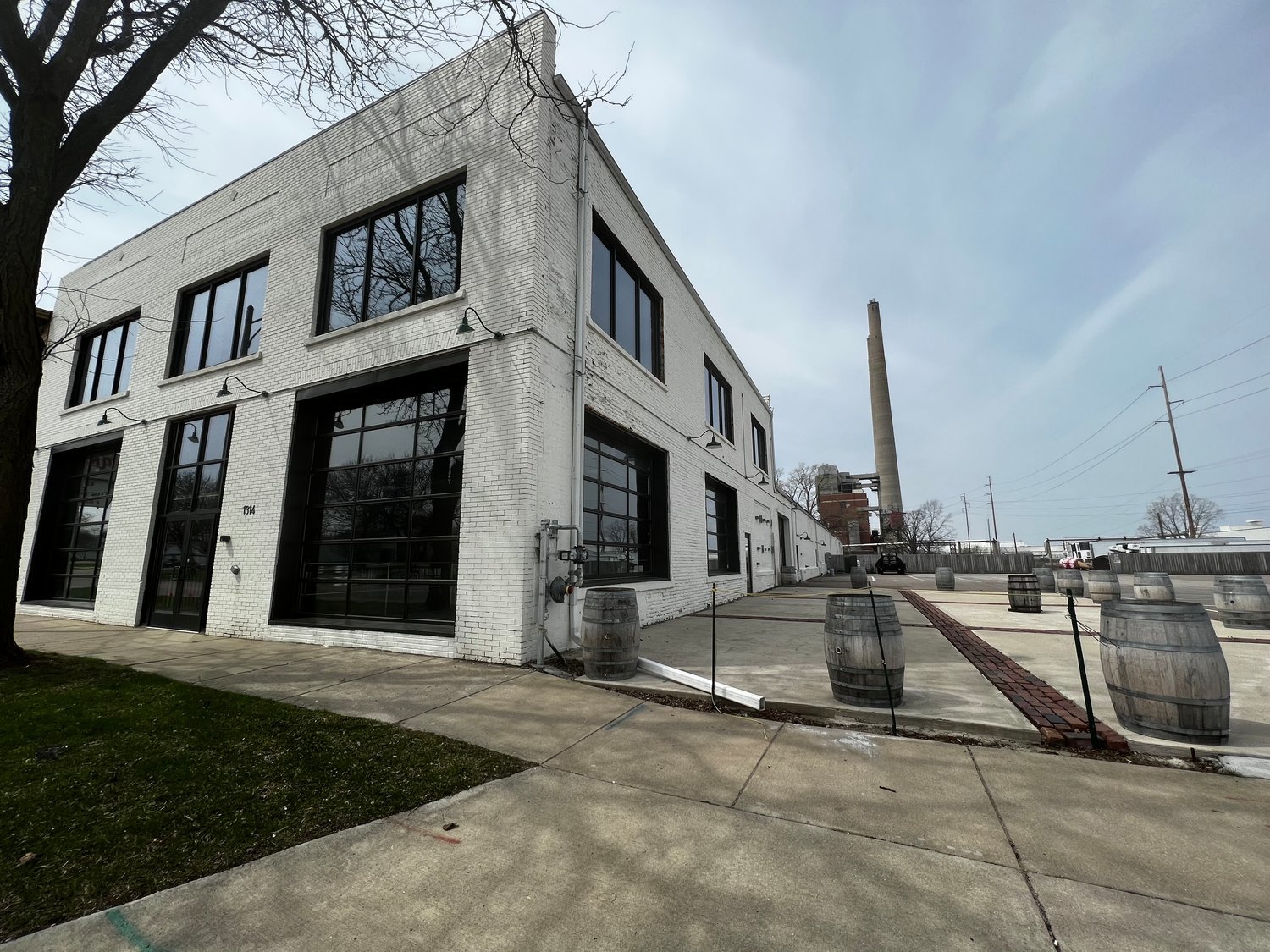 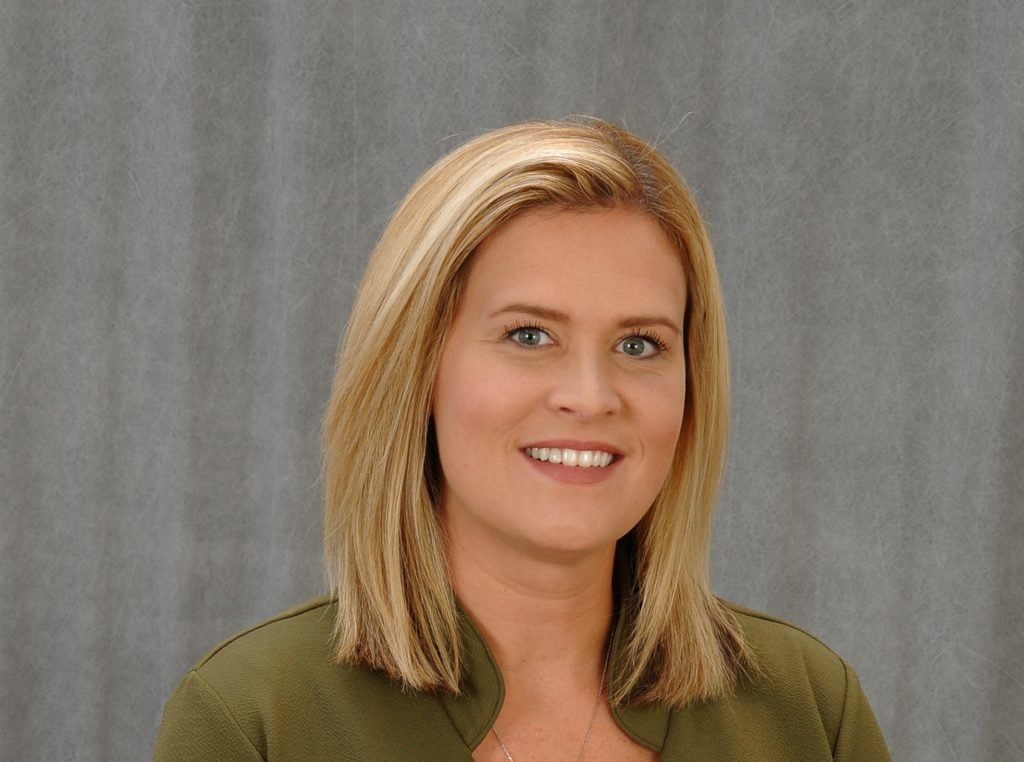 Protesters march for Lyoya in Lansing

About 200 people marched through the streets of downtown Lansing to the State Capitol on Thursday (April 21) to demand justice for Patrick Lyoya, a 26-year-old Congolese refugee who was shot in the back of the head by a Grand Rapids Police Department officer April 4. Members of Lyoya’s family could be seen waving a Congolese flag amid the large crowd.

Two unnamed East Lansing Police Department officers were placed on paid leave after they were involved in shooting an unnamed man on Monday evening (April 25) near the Meijer on Lake Lansing Road. A caller reportedly told police at about 6:30 p.m. that a man had pocketed a gun from inside his car and entered the store. After being chased out by police, the “officers encountered the subject and shots were fired,” according to an ELPD press release. The man is reportedly hospitalized in stable condition. It’s unclear whether he was armed when he was shot, but a weapon was reportedly found on scene. Several agencies crowded the parking lot into the night. Both officers involved had fewer than three years of experience. It’s unclear whether one or both police officers fired. The case was immediately turned over to the Michigan State Police to investigate. No other details have been released.

At least 100 households in Lansing will be randomly selected to receive $500 a month for 18 months as part of Mayor Andy Schor’s plan to spend nearly $49 million in federal pandemic funds. City officials expect to begin collecting at least 500 applications in the next 12 months. From there, at least 100 of them — perhaps 150 — will be picked for the monthly cash windfall. Read more at lansingcitypulse.com.

Ellison Brewery and Spirits is nearing the finish line on longtime plans to open a third location, on Washington Avenue. The Lansing City Council voted Monday (April 25) to approve a liquor license and a series of other permits. Grand opening plans hinge mostly on approval from the state’s Liquor Control Commission. Read more at lansingcitypulse.com.

The city of Lansing has agreed to cover the legal costs and pay $7,500 to a teenager who alleged that officers discriminated against her and used excessive force in her 2019 arrest. Video footage showed an officer striking 16-year-old DeShaya Reed more than a dozen times while cops tried to load her into the back of a police vehicle. Reed has agreed to dismiss her suit and police have admitted to no wrongdoing.

The Council resolved to turn the roads in the Red Cedar development project into public streets — including one at the edge of the floodplain that routinely becomes impassable. But taxpayers needn’t worry about the extra maintenance and repair costs: developers said they have it all covered. Read more at lansingcitypulse.com.

Shelbi Frayer has returned to her old job of chief strategy officer. During Frayer’s 10-month tenure, ending in June 2020, she identified “over $10 million in savings” and helped keep the budget balanced at the onset of the pandemic, Schor has said. She was replaced by former city treasurer and income tax administrator Judy Kehler, who recently resigned. Frayer was appointed chief financial officer in Flint last year, but she quit after six months.

Kevin Lee Wallace, 52, of Lansing, was found dead in the Grand River on Saturday afternoon (April 23) near the Brenke Fish Ladder in Old Town. Authorities said he was first reported missing on March 15. Crowds 420 Music Festival attendees at Adado Riverfront Park watched crews pull Wallace’s body from the river. No foul play is suspected. The investigation will continue.

Child and Family Charities launched a $7 million fundraising campaign to rebuild portions of the former McLaren campus on Greenlawn Avenue into “The Jackson House,” a home for local youth who lack safe, stable housing. Jackson National Life Insurance has already pitched in about $1 million. Other naming rights are available. Visit childandfamily.org for details.

CATA to move to electric buses by 2035

The public transportation authority’s Board of Directors voted unanimously to transition its entire busing fleet — as well as all other CATA vehicles — from gas to electric within the next 13 years. At least three electric buses and their charging ports are set to be purchased this year.

ATESTEO, a German company that provides drivetrain testing services for the automotive industry, is considering spending about $700,000 to expand a leased building on West Road in East Lansing into its new North American headquarters,  a plan that also involves about $26 million in equipment and the creation of at least 46 new jobs, reports the Lansing State Journal.