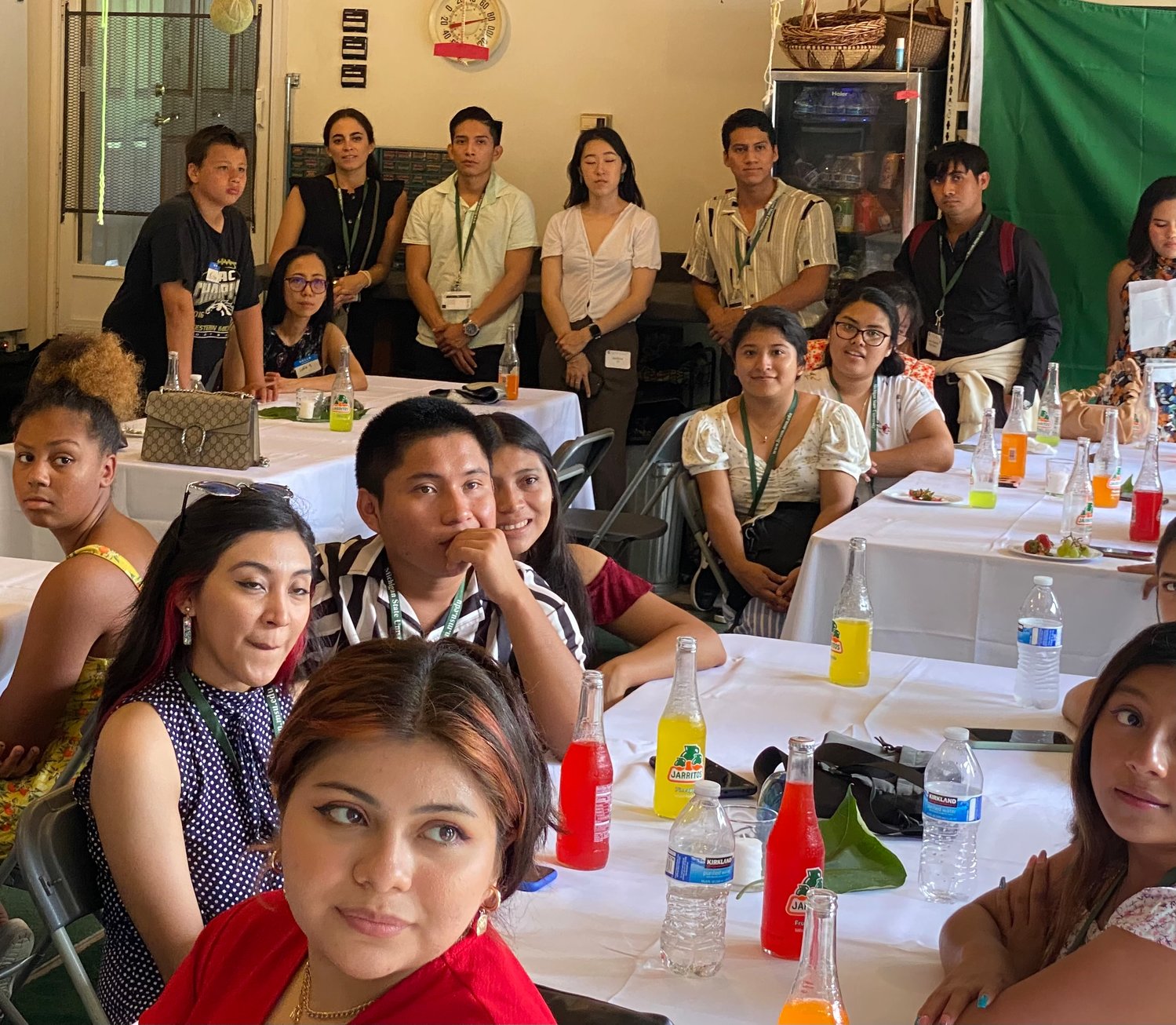 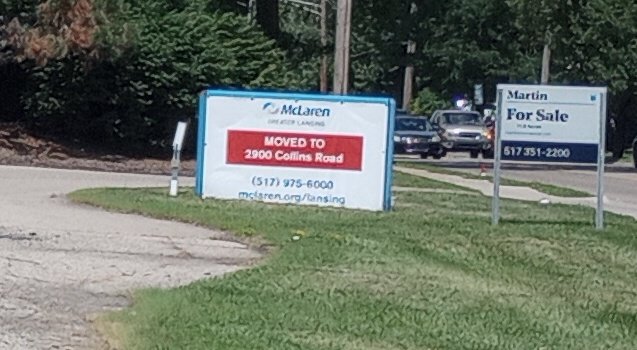 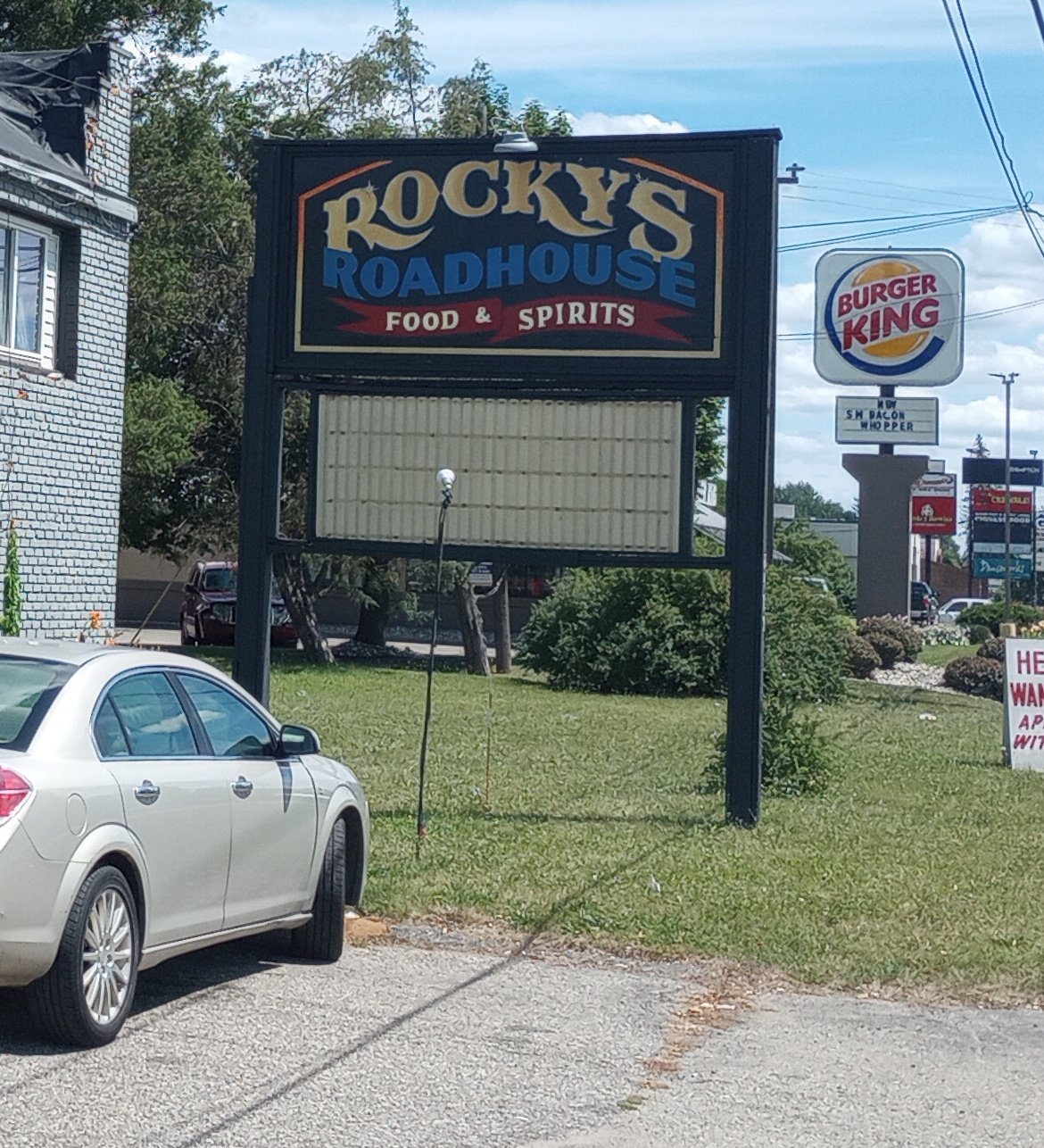 Posted Tuesday, July 26, 2022 12:00 am
Todd Heywood
College students from Merida in the Mexican state of Yucatán who are attending Michigan State University this summer were guests Sunday at the Bath Township home of Paul Shaheen, who chairs the Lansing Sister Cities Commission. The commission is working to establish a sister cities relationship between Lansing and Merida. Lansing Mayor Andy Schor spoke to the group.
Lansing spending $24 million in ARPA funds
The City Council approved giving the Schor administration a $1.9 million pot from the second round of federal American Rescue Plan Act dollars to use for groups throughout the city. Much of the rest went for government needs. Lansing received about $50 million overall in ARPA funds over two years. For more details, see our story at lansingcitypulse.com.
$175 million tax increase plan heads to ballot
The City Council unanimously approved the Schor administration plan, most of which would be used to build a public safety complex on an old McLaren Health System parking lot on Washington Avenue south of Mt. Hope Avenue. Voters will decide Nov. 8. The proposal would increase taxes by 3.9 mills for the next 30 years — that’s $153 a year for the average home, which is valued at $76,600. The new facility would house the city’s courts, Fire Department administration, the Police Department and a new lock-up.
Council supports repeal of anti-abortion law
The Council voted unanimously to approve a resolution proposed by Councilmember Peter Spadafore that supports lawsuits by Gov. Gretchen Whitmer and Planned Parenthood against the 1931 Michigan law that outlaws abortion, except when the mother’s life is at risk. The law targets doctors and other abortion providers. The resolution also supported Whitmer’s directive to state agencies to provide zero support to any other state seeking information on abortions performed on people with uteruses who live outside Michigan. Mayor Andy Schor has issued a similar executive order prohibiting Lansing Police from investigating abortions.
Study: One in five adults don’t want children
Michigan State University professors released a study this week in Scientific Reports that claims one in five adults don’t want to have children. And that decision is being made early in their lives, the study claims. So how many adults want a child free life?  “We found that 21.6% of adults, or about 1.7 million people, in Michigan do not want children and therefore are ‘childfree.’ That’s more than the population of Michigan’s nine largest cities,” said Zachary Neal, associate professor in MSU’s psychology department and co-author of the study.
Three revived with Narcan at Holt bar
Ingham County deputies administered the drug Friday night at Rocky’s where the patrons were unconscious and showing signs of cardiac arrest. Narcan stops the action of opioids on the nervous system. The three were hospitalized. Narcan is available through various harm reduction organizations, such as Punks who Lunch, and through any pharmacy without a prescription.
New airline offers nonstop service to Orlando
Avelo Airlines will offer two nonstop flights a week from the Capital Region International Airport starting in October. The airline, which began in 2021, claims that less than 1 percent of its flights have been canceled during its first year of operation. Introductory one-way flights will cost $59. For more, visit the airline at AveloAir.com.
Former DeWitt police officer to stand trial
Chad Vorce will face three felony charges in Clinton County Circuit Court, a District Court judge has ruled. Vorce is accused of pulling a gun on a 19-year-old black man who was delivering then Lansing State Journal. Vorce can be heard in a call to 911 that morning saying there was a “black man in the area” who needed to be checked out. He claimed his concern related to a string of vehicle break-ins.