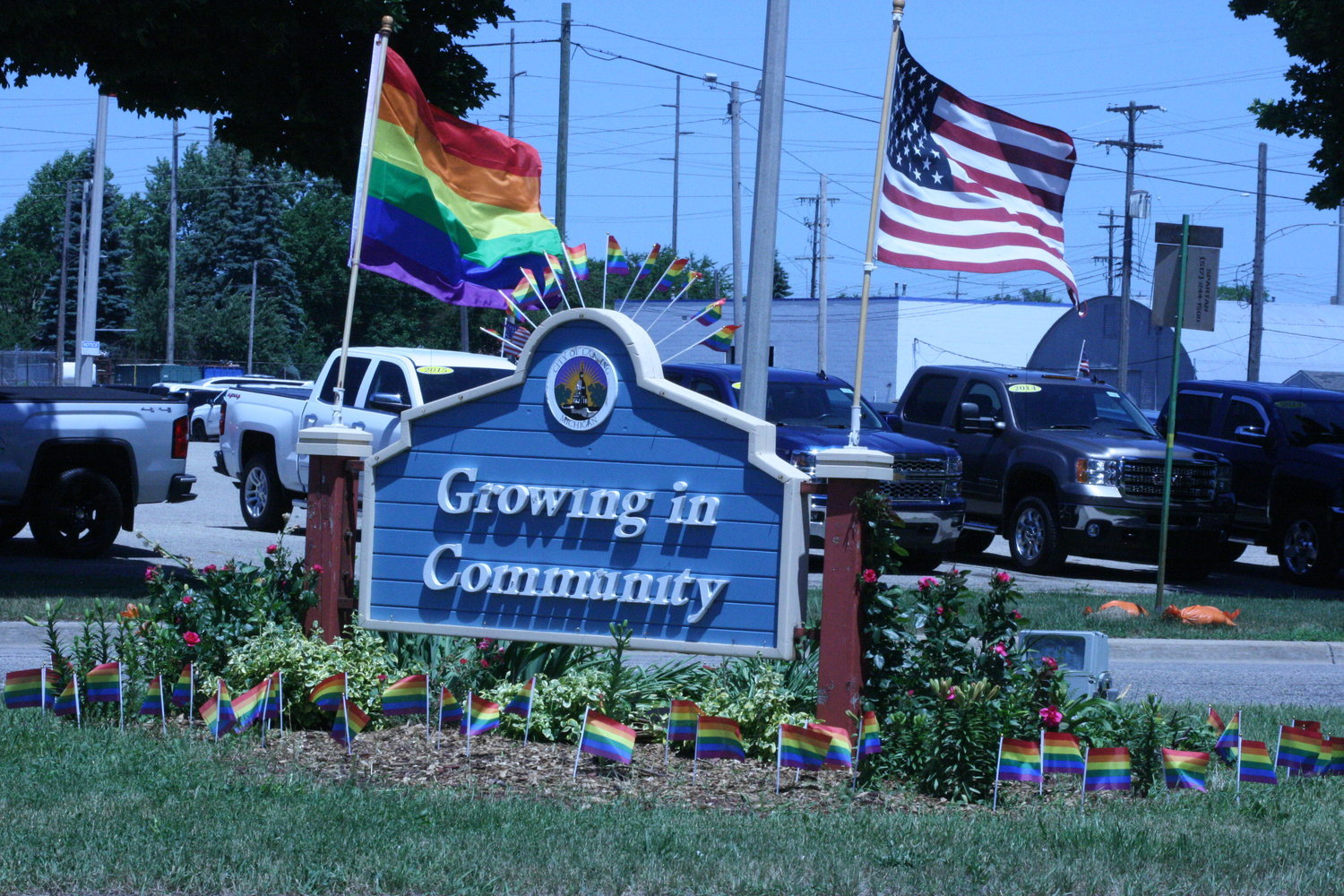 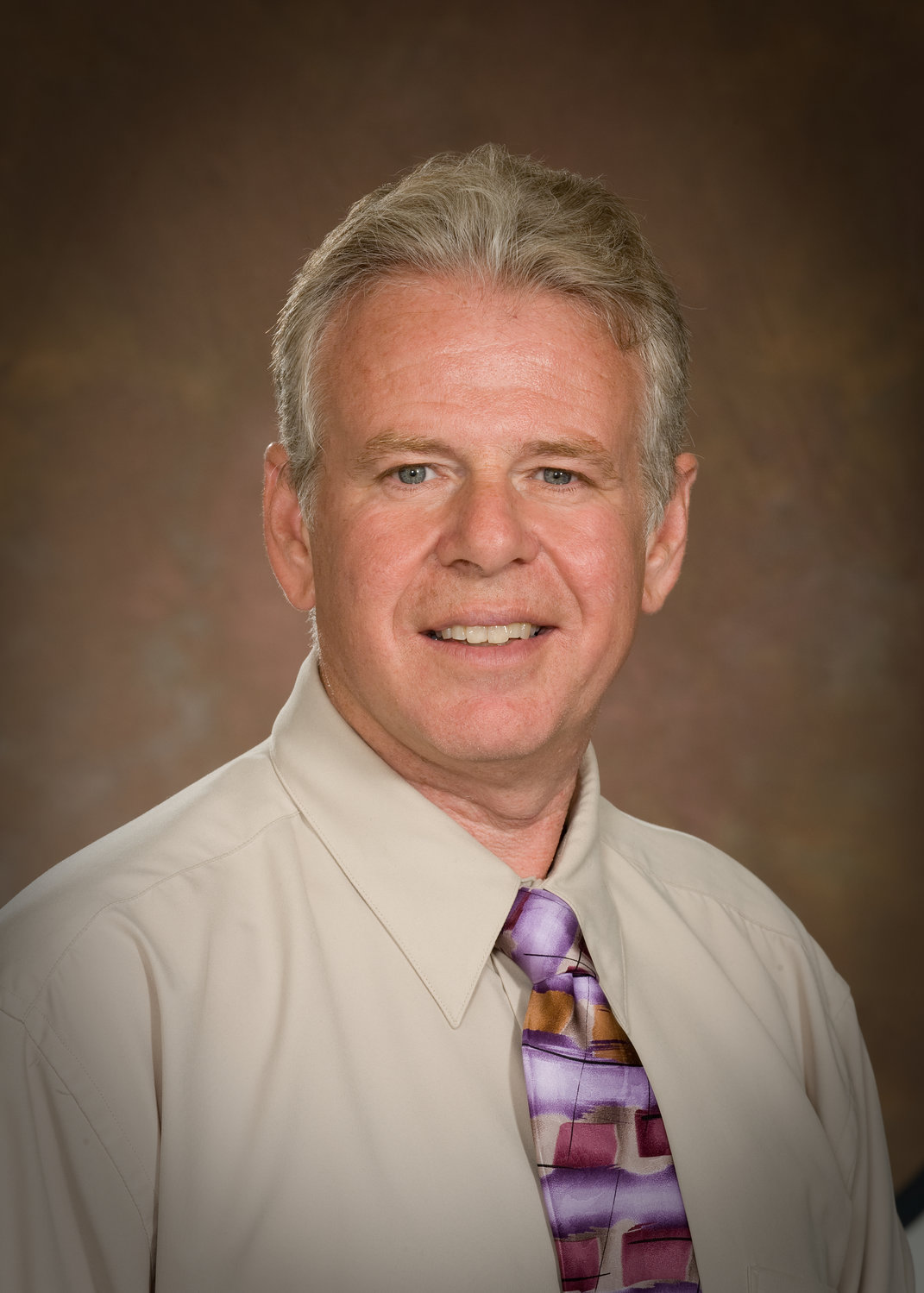 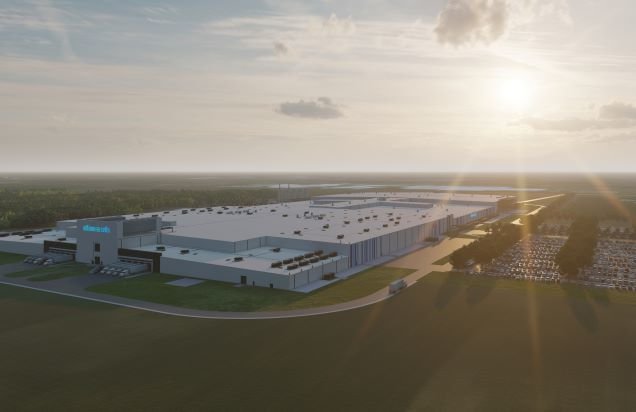 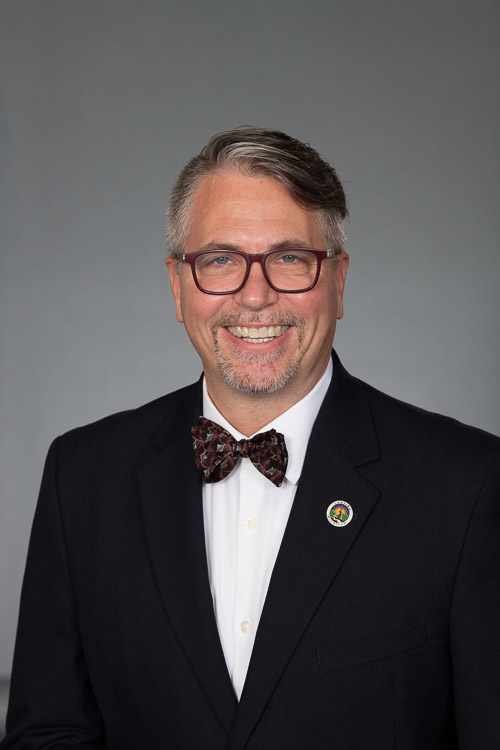 Eastside residents were in an uproar last week when a third rainbow flag was stolen from a ‘Welcome to Lansing” sign on Michigan Avenue. The flags had been disappearing since June 1, the kickoff of Pride month. To steal the last one, the perpetrator cut down the flagpole too. As social media began ramping up outrage, northside residents Shawn Dyer and his daughter Aubrey planted 50 mini-Pride flags, a new flag pole and a large Pride flag. They also laid down some mulch to spruce up the garden. The flag thievery was condemned by law enforcement, the mayor and Michigan Attorney General Dana Nessel.

On Tuesday, the BWL announced the regional power regulator had ordered all power companies to prepare for possible “rolling blackouts” due to energy shortages outside of BWL’s territory. The move has been ordered by Mid-Continent Independent System Operator, the regional regulator for 15 states, including Michigan. Rolling blackouts are designed to prevent the entire electrical grid from failing because too much energy is being drawn in one area or another. BWL will have 30 minutes from the time MISO orders a rolling blackout to implement it. Blackouts are expected to last 20 minutes, according to a press release on the company’s website. “The BWL has a legacy of generating plenty of energy to supply our customers, however, if directed by MISO to load shed, we’ll be required by law to follow instruction,” said BWL General Manager Dick Peffley. “We’re just as frustrated as customers will be at the potential for these black-outs, however, there’s unfortunately nothing within our control to prevent these from happening. I’m frustrated that despite BWL’s successful strategic planning for our energy needs, our customers still potentially face the consequences from the lack of power resources elsewhere.” To minimize the risk of blackouts, BWL is encouraging customers to hold off charging electric vehicles until evening, reducing air conditioning use, turning off unused electronics and doing high energy use activities like laundry in the morning or evening when it is cooler outside.

Developer Brent Forsberg has begun the process to build a 72-unit apartment building in a long vacant lot on the southeast corner of Washington Avenue and Malcolm X Street, along I-496. The site had been home to a disreputable motel for years, but it fell into disrepair and was ultimately taken by the county for back taxes. The new apartments will have a view to the west of the controversial Board of Water and Light central power substation. Forsberg told the Lansing State Journal the new apartments will be market rate and feature car charging stations in the parking lot tucked behind the building, as well as access to the Grand River for kayaking and other water recreation opportunities. This development also ties into the City View apartment project in the former Lake Trust building on the north side of I-496. Forsberg said the developments are part of tying downtown with REO Town and restoring at least some of the continuity of the community that was lost when 840 homes were destroyed to put in 496.

Construction has begun on the battery plant tied to GM auto plant in Delta Township. Ultium Cells has promised a $2.5 billion factory spanning 2.8 acres. It will produce the batteries for GM’s plan to invest $7 billion across four plants in Michigan including the Delta plant. The plan is to shift the GM model offerings to electric and away from fossil fuel. An Ultium Cells spokesperson said the project’s foundation is expected to be laid in July and steel work begun in late August. The hope, the spokesperson said, is to begin producing batteries in 2024 and to be fully operational by 2025. As many as 1,500 people are expected to be employed in the construction project.

With state redistricting complete for local, state and federal offices, Lansing City Clerk Chris Swope is sending out new voter identification cards to 88,000 voters The cards include a voter’s precinct, City Council ward and districts for Ingham County, state House and Senate and the U.S. House. Swope said in a press release that tens of thousands of Lansing voters will have new voting locations as well as precinct designations. While the card is not necessary for in person voting in August, the information will be helpful. Citizens can also get the same information at Lansingvotes.com.