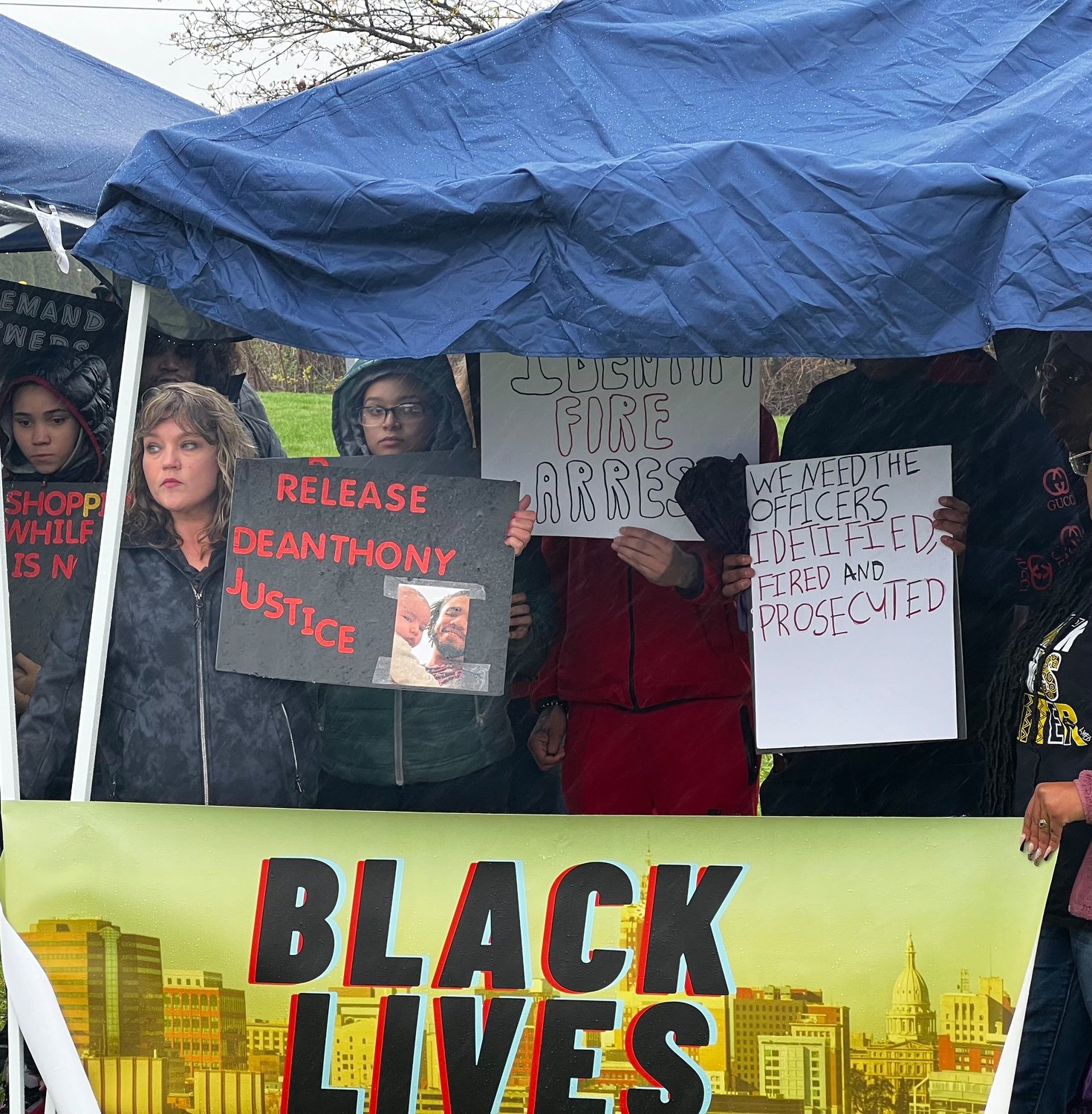 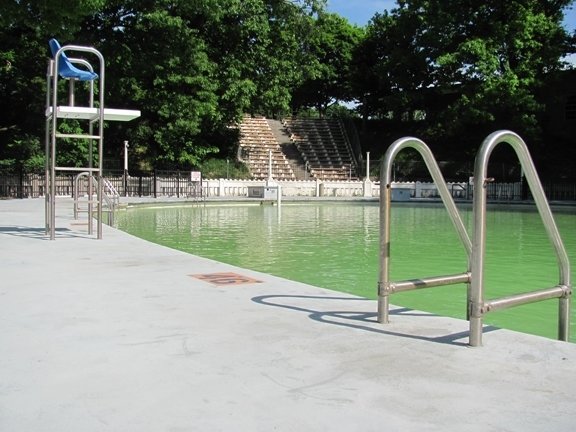 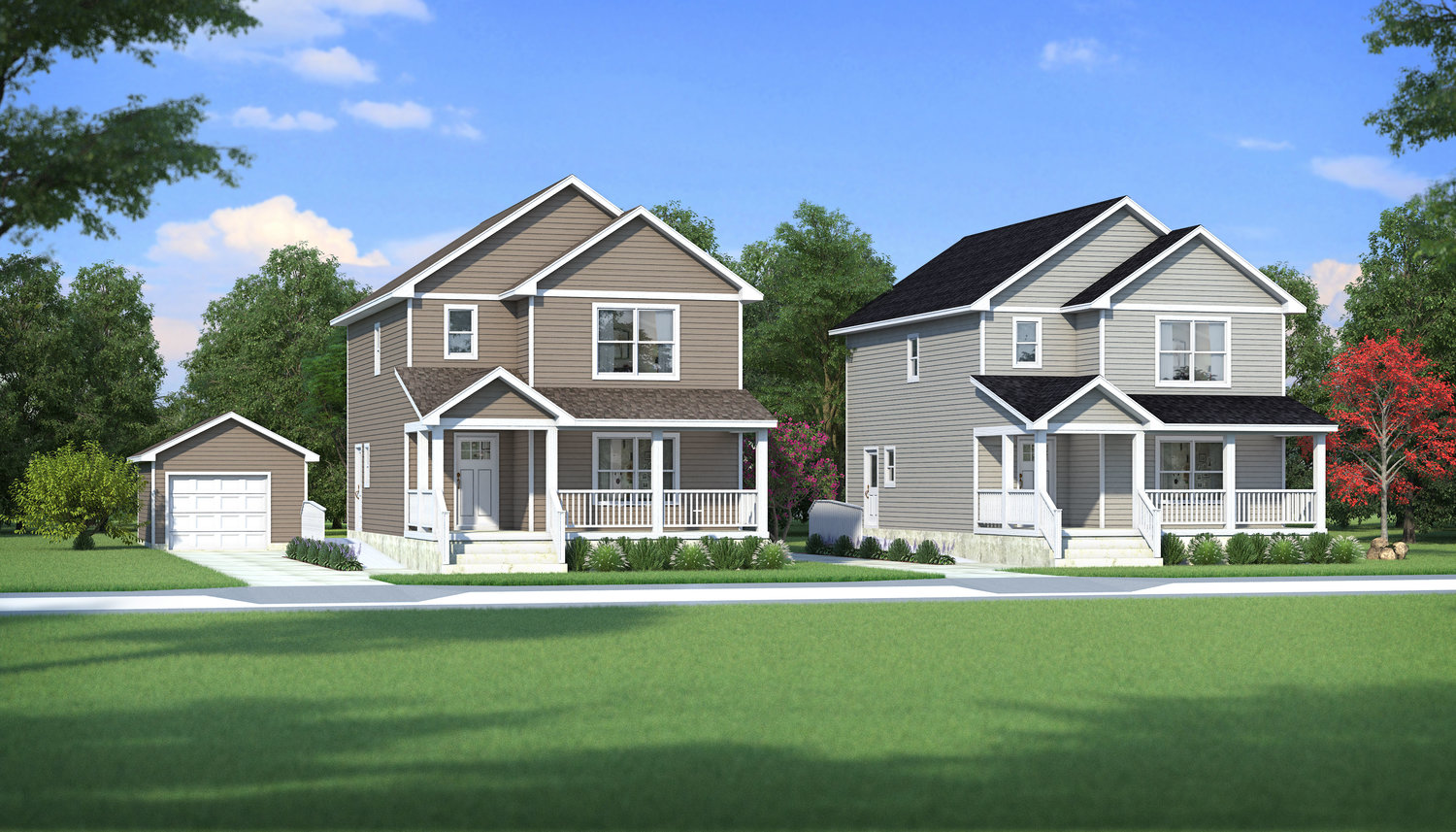 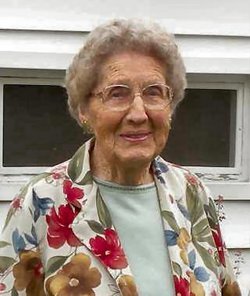 The Lansing chapter of Black Lives Matter has demanded the release of the 20-year-old Lansing man, whom it identified as DeAnthony VanAtten, who was shot and injured by two East Lansing Police Department officers April 25 in the Meijer parking lot on Lake Lansing Road. At a media event outside the Ingham County Jail on Tuesday afternoon (May 3), VanAtten’s family demanded authorities release the names of the officers and all video footage of the incident. Activists also wanted the officers, who are still on paid leave, to be fired and prosecuted. VanAtten was released from Sparrow Hospital this week and jailed on unrelated criminal charges.

Dewitt resident Irene Dunham — who was the oldest person in Michigan and the 10th oldest person in the world — died on Sunday (May 1). Dunham was also the oldest surviving student who attended the Bath Consolidated School before it was bombed in 1927. She survived two pandemics and lived in Lansing for more than 80 years before moving to Dewitt in 2020. Dunham’s family described her as a “walking history book,” the Lansing State Journal reported.

The Michigan State Police are investigating a “medical emergency” at the Lansing Police Department detention facility after a man was seen by police officers consuming a “voluminous and life-threatening” amount of suspected narcotics on Friday (April 29). After being cleared by the staff at Sparrow Hospital and later jailed, the man reportedly had an adverse reaction to the drugs and required “lifesaving measures” before again being sent back to Sparrow Hospital. Additional details were not released while the internal investigation continues this week.

Local fundraising groups are pushing Mayor Andy Schor to stop “ignoring the will of the taxpaying citizens” and allocate some cash in his latest budget proposal to repair and maintain the Moores Park Pool after it was indefinitely closed by the city in 2019. Community activists want Schor to fund an $118,000 assessment to determine plans for longer-term repairs. Without the funding, the future of the pool could be left hanging in the balance for at least another year.

Lansing cops are investigating after a 33-year-old woman was shot and injured along the 800 block of Fred Street on Tuesday morning (May 3. No arrests have been made. Those with information about the incident have been encouraged to contact authorities at 517-483-4600.

Lansing cops have launched a homicide investigation after they discovered Julian Andrew-Thomas Moore dead near the railroad tracks on the 1200 block of S. Clemens Avenue on Monday evening (May 2). Moore was recently reported missing. Those with information about the situation have been encouraged to call authorities at 517-483-4600.

About 19,000 Lansing Board of Water & Light customers — mostly in South Lansing — were left without electricity for at least 15 minutes on Saturday afternoon (April 30). BWL officials said the outage was a result of routine testing that went awry. Outages were restored by 1:45 p.m.

The Capital Area Housing Partnership started construction on three new affordable, single-family homes in Lansing for low-income, first-time homebuyers. Two are in the Old Oakland neighborhood on the west side and the third is in the Eaton neighborhood on the city’s south side.

Eight Detroit men and one from Saginaw were arrested by Michigan State Police troopers on Monday night (May 2) following a multi-county chase involving several Chevy Camaros that were recently reported stolen from GM’s Grand River assembly plant. Some of the vehicles crashed, but no injuries were reported. Prosecutors have since authorized an assortment of felony charges against them, including the felony operation of a stolen vehicle.