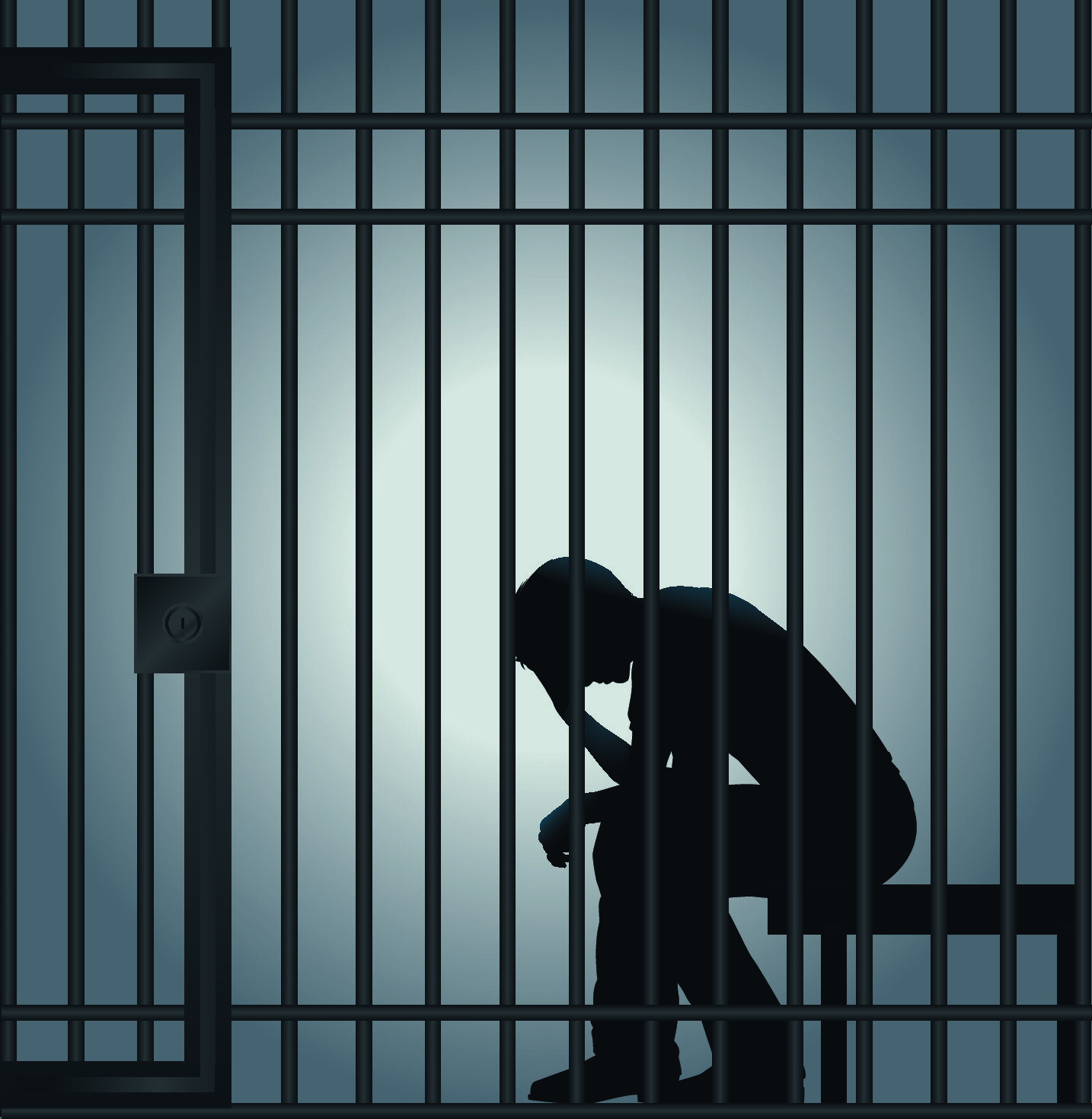 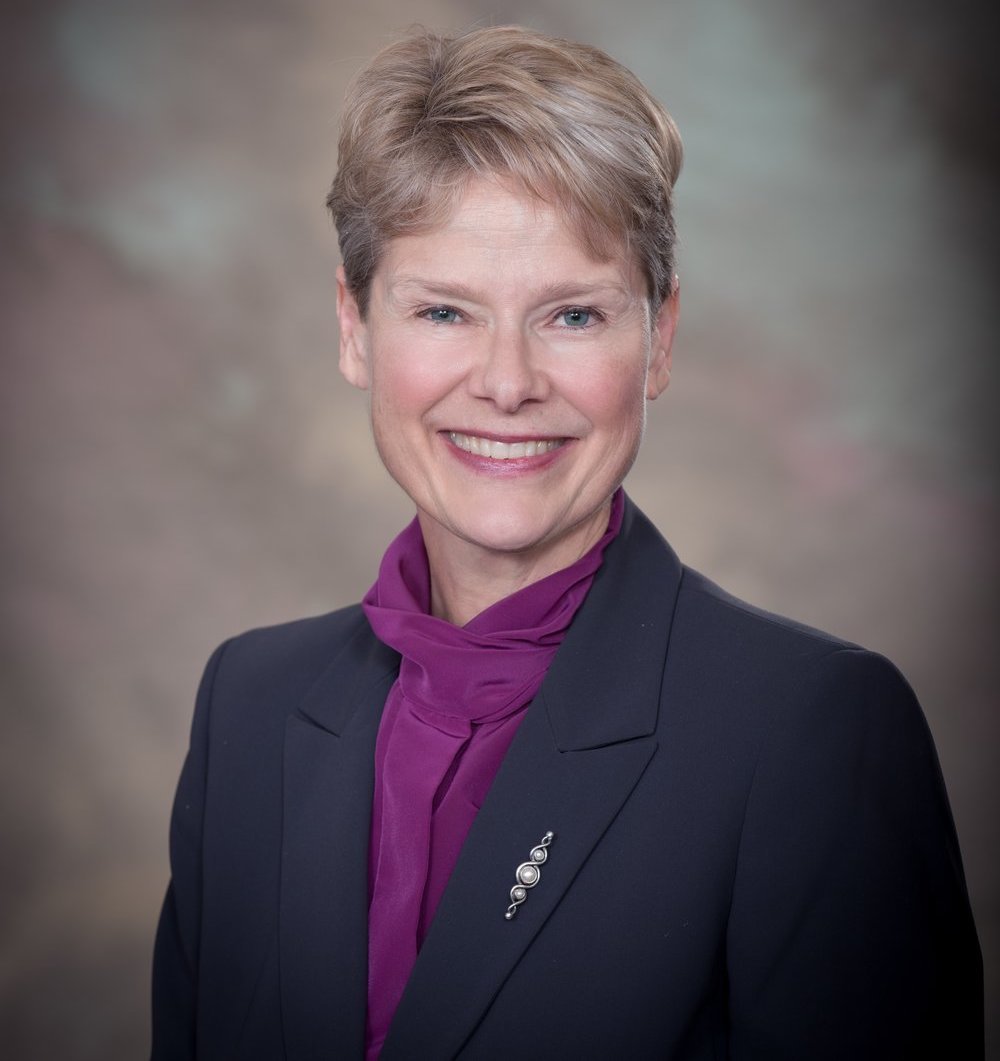 (This is a response from Ingham County Prosecutor Carol Siemon to an essay that was published in City Pulse last week from the board of directors at Crimestoppers of Mid-Michigan.)

As the prosecutor, I have worked — with the support and mandate of the voters — throughout my two terms on the consistent and intertwined issues of public safety, supporting victims, racial equity, smart reforms to the criminal legal system and reducing mass incarceration.

In this time of growing violence nationally and locally, it may feel counterintuitive to continue efforts to make the system more equitable. Yet, increased homicides and other violence occur in communities that have both maintained the “law and order” status quo, like Ingham County until very recently, and in communities where reforms have been enacted.

There has been pressure to maintain the most punitive legal tools in the misguided but sincere effort to stem the violence. It’s a common refrain that we can't afford criminal justice reform at times of rising violence. But a more comprehensive view shows that this is a time when moving backwards would recreate the racially biased mass incarceration results that we have been striving to eliminate — inequities that do nothing to actually make the public safer.

And while there are loud assertions that reforms, including the ones I have made, lead to an increase in crime, there is absolutely no evidence provided to support those assertions.

The question for police, prosecutors and policymakers is not only how can we solve the most recent crime in our neighborhoods, but also how can we create public safety in a just and equitable framework.

Reforming the application of felony firearm laws is part of this overall framework, as is changing how we handle the many cases that originate from police nonpublic safety traffic stops.

Ignored in the policy backlash is the fact that nationally hundreds of Black and brown people have been injured and killed arising out of the kind of police contacts I seek to reduce. This is a public safety issue as well that often gets lost in the fear-based outcry.

The felony firearm supplemental enhancement leads to fundamentally unequal outcomes in how it has been applied since its enactment — when over 80% of those incarcerated for the felony firearm charge are Black in a state with a 14% Black population.

Rather than continuing to charge each and every case, we are taking a closer look at how we can best utilize this tool — and to focus on the actual behaviors by prosecuting the underlying charge rather than simply add two years of minimum mandatory prison time to every case. The felony firearm charge has never lived up to its promise of making the public safer, and so we are working to prioritize the cases where there is a clear public safety threat and a need for prison sentencing to protect the public.

I believe that public safety is best achieved by focusing data-driven policy and prosecution resources on instances where we most effectively address the actual violence. Police efforts can be focused on cold case homicide investigation and additional resources for a focused deterrence process rather than wastefully using resources that target Black and brown drivers for non-public safety traffic stops.

We all agree that gun and other violence is deeply concerning and needs to be addressed. As a longtime prosecutor who works with prosecutors and law enforcement across the nation to develop data-driven solutions to getting America’s deadly gun culture under control, I am proud to be part of a multifaceted approach to solve our national gun violence crisis.