The CP Edit: No holiday from gun violence 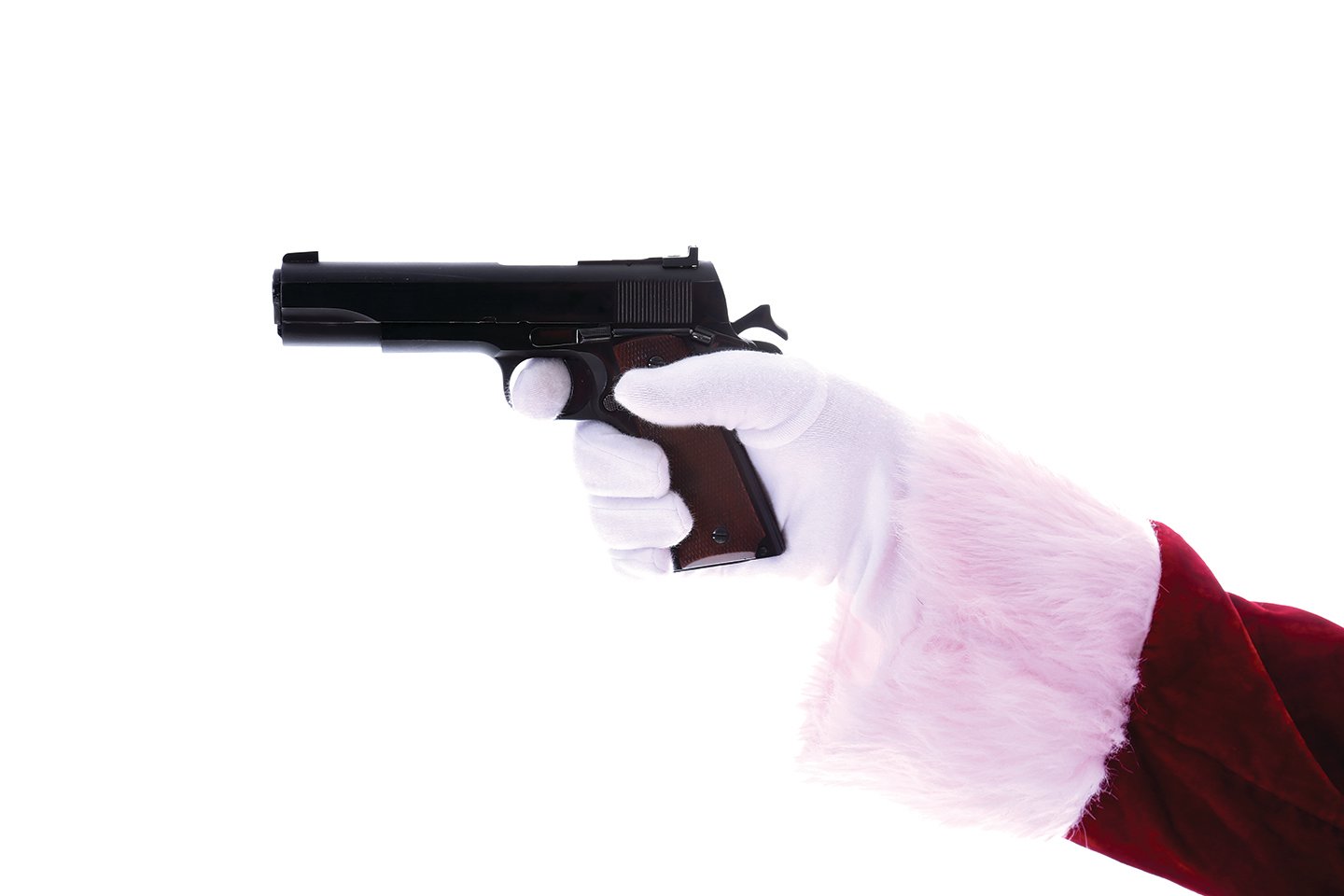 Another Lansing teenager is dead. Three more youngsters — ages 16, 18 and a 10-week-old infant — are all hospitalized with wounds suffered during an early morning hail of bullets on the streets of the Capital City last Friday. The week before, just 90 miles down the road in Oxford, a deranged teen whose equally deranged parents bought him a pistol for Christmas took his new present to school and executed four of his classmates.

It took three days for Mayor Andy Schor to say anything at all about the latest Lansing shootings. When he did, during a Monday press conference at City Hall, he highlighted a series of measures underway to address the issue before acting as the emcee for a parade of local officials who took turns expressing their predictable outrage at the situation and demanding an end to the violence.

Schor’s new law enforcement BFF — Ingham County Sheriff Scott Wriggelsworth — was also on hand to offer a predictably tone deaf litany of excuses that put the blame on people calling for police reforms, negative media stories about police, and of course, that the real crux of the matter is Black people killing other Black people. His department, he says, is doing the best job it’s ever done. Following his remarks, Wriggelsworth was forcefully called out by a member of the audience for “blaming the oppressed for being oppressed.”

New Lansing School District Superintendent Ben Shuldiner at least brought a level of humility appropriate to the moment, blaming himself for the fact that too many Lansing students are dead or in jail. Damon Milton, a leader of Lansing’s Black pastors, also spoke, surprisingly to launch yet another misplaced salvo of criticism at Ingham County Prosecuting Attorney Carol Siemon for her good-faith efforts to end the inherently biased policing practice of pretextual traffic stops against people of color.

For his part, Lansing Police Chief Elliot Sosebee — newly elevated by Schor to the permanent chief position — called for community cooperation in helping his department stem the tide of violence, but he also whined about how tough it is to be a cop these days, and that accountability for the gun violence epidemic “cannot start and end” with his department. True that, but when it’s your job to keep a community safe and you are failing at that job, something has to change, and that begins with having the right priorities.

Sosebee was delivered a report in October that showed Lansing police continue to arrest Black youth 4.5 times more frequently than others. Fully 85% of the young people age 17 and under who were arrested last year in Lansing were Black. And while overall youth arrests declined significantly in 2020, presumably due to the department’s hands-off approach to pandemic policing, we find it shocking and inexplicable that the arrest rate for youth of color has skyrocketed in just the past seven years. In 2014, only 57% of the young people arrested by LPD were Black. When asked in late November by the Lansing State Journal what he thought of the arrest report he had had on his desk since October, Sosebee said he hadn’t had a chance to look at it yet. Evidently, addressing the profound racial disparities in his department’s arrest numbers doesn’t fall near the top of his daily priorities. That needs to change.

In case you had any doubts, America’s gun-loving chickens have come home to roost. In the streets of Lansing. In the hallways of Oxford High School. And in countless places before. Yet not one of these horrific tragedies has been enough to prompt state or federal lawmakers to get serious about enacting reasonable regulations that restrict the sale and possession of handguns.

The easy availability of these firearms — both legal and illegal — has turned our city and our nation into a Wild West shooting gallery. Combined with broken families living in abject poverty, where adult supervision of children too often falls by the wayside; a rising tide of discontent and anger rooted both in the lack of economic opportunity and the perpetual pandemic; and lackadaisical policing that fosters an “anything goes” ethos on the streets: All has conspired to lead us to this most unfortunate place.

Are more dead teenagers and wounded babies the price we’re willing to pay as a society to make sure no one tramples on our constitutional “right” to keep and bear arms? Let’s remember that there is no such thing as an absolute right. It’s illegal to yell “fire” in a crowded movie theater, not an expression of your free speech rights under the First Amendment. Likewise, reasonable controls on gun ownership, including stiff penalties for failing to secure firearms in the home, are no more a violation of anyone’s constitutional rights than being required to wear your seat belt. We can either get serious about solving America’s gun problem, or we will continue to suffer the consequences.

Life is all about choices. Our state and federal lawmakers need to start making the right choices to end this nation’s sickening tolerance of gun violence. If not now, when?