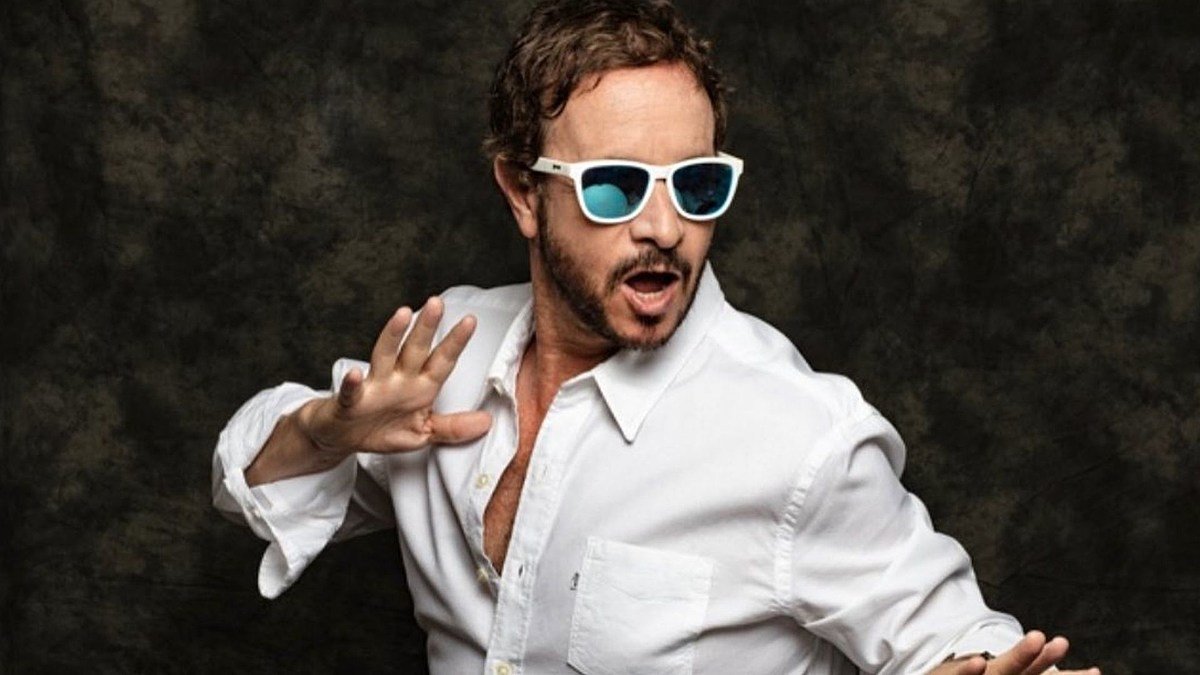 Actor and stand-up comic Pauly Shore, aka “The Weasel,” has been a household name since he shot to superstardom in the 1990s. After landing his own MTV show, “Totally Pauly,” and a one-hour HBO comedy special, “Pauly Does Dallas,” Shore went on to star in a string of comedies such as “Jury Duty,” “In the Army Now,” “Bio-Dome,” “Encino Man” and “Son In Law.” Since then, he’s gone on to produce and star in several of his own projects, including “Pauly Shore is Dead,” as well as the comedy specials “Vegas is My Oyster.”

To catch the comic in action, along with some special guests, his tour stops at Studio @ 414 on Wednesday (Sept. 14). The venue is the former location of The Loft.