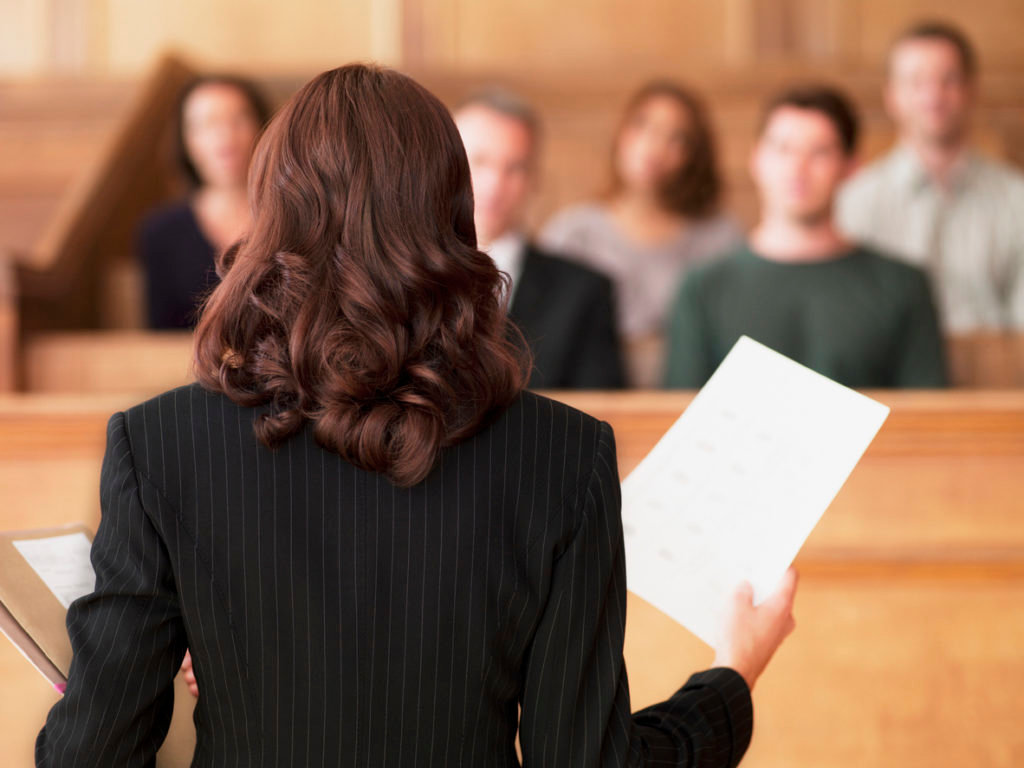 A decade ago, when Eaton County Prosecutor Doug Lloyd had a position open in his office, he would get 100 applications in a week.

“Recently, when I’ve opened up a position, it’s been 10 applications,” Lloyd said.

Across the state, county prosecutors are struggling to fill vacancies due to pay competition from private sector employers, the stress of the job and fewer people going to law school.

Lloyd, who is also the president of the Prosecuting Attorneys Association of Michigan, said the shortage is statewide and impacts every county.

Until recently, his office of nine assistant prosecutors had one job open for two years.

On the association’s online job board, there are positions still up that were posted as far back as last November.

He said one reason for this shortage is competition.

“The competition is fierce between private practice and government practice,” he said.

The Bureau of Labor Statistics says local government positions account for only 1.6% of legal employment in Michigan, while private practice makes up approximately 62% of the jobs.

“I’ve probably lost 100 years of experience in the last few years from (assistant) prosecutors either switching to a different office or retiring or moving onto something else,” Lloyd said.

And there’s the stress of the job, he said.

“It’s a strenuous job that requires long hours,” he said. “Sometimes that just gets to be too much for individuals to stay in the practice.”

As retirement, changing jobs and burnout removes assistant prosecutors, Lloyd said there aren’t enough law school graduates to keep up with demand, which makes the competition even fiercer.

According to the Law School Admission Council, applications to American Bar Association-accredited law schools are down 10% nationally, compared to the same time last year.

Alger County Prosecutor Robert Steinhoff, who is the sole prosecutor for the county, said assistant prosecutor salaries don’t compare with those in the private sector and even some state legal positions, like the Attorney General’s Office.

The starting salary for an assistant prosecutor in Eaton County is $56,929.

Steinhoff said the shortage could increase waiting times for trials because resources and employees are spread thin across cases when positions sit open.

“It definitely benefits all parties involved when we have the time and resources to devote to each case,” he said.

Lloyd said the solution may lie in funding from the Legislature to spend on specialty courts, like drug and sobriety courts, which historically has not received specific funding.

“Crime didn’t stop during the pandemic – it continued on,” he said. “So, for us, it’s making sure that our prosecutors have the training they need, have the experience that they need and have the resources they need to be able to do their job.”