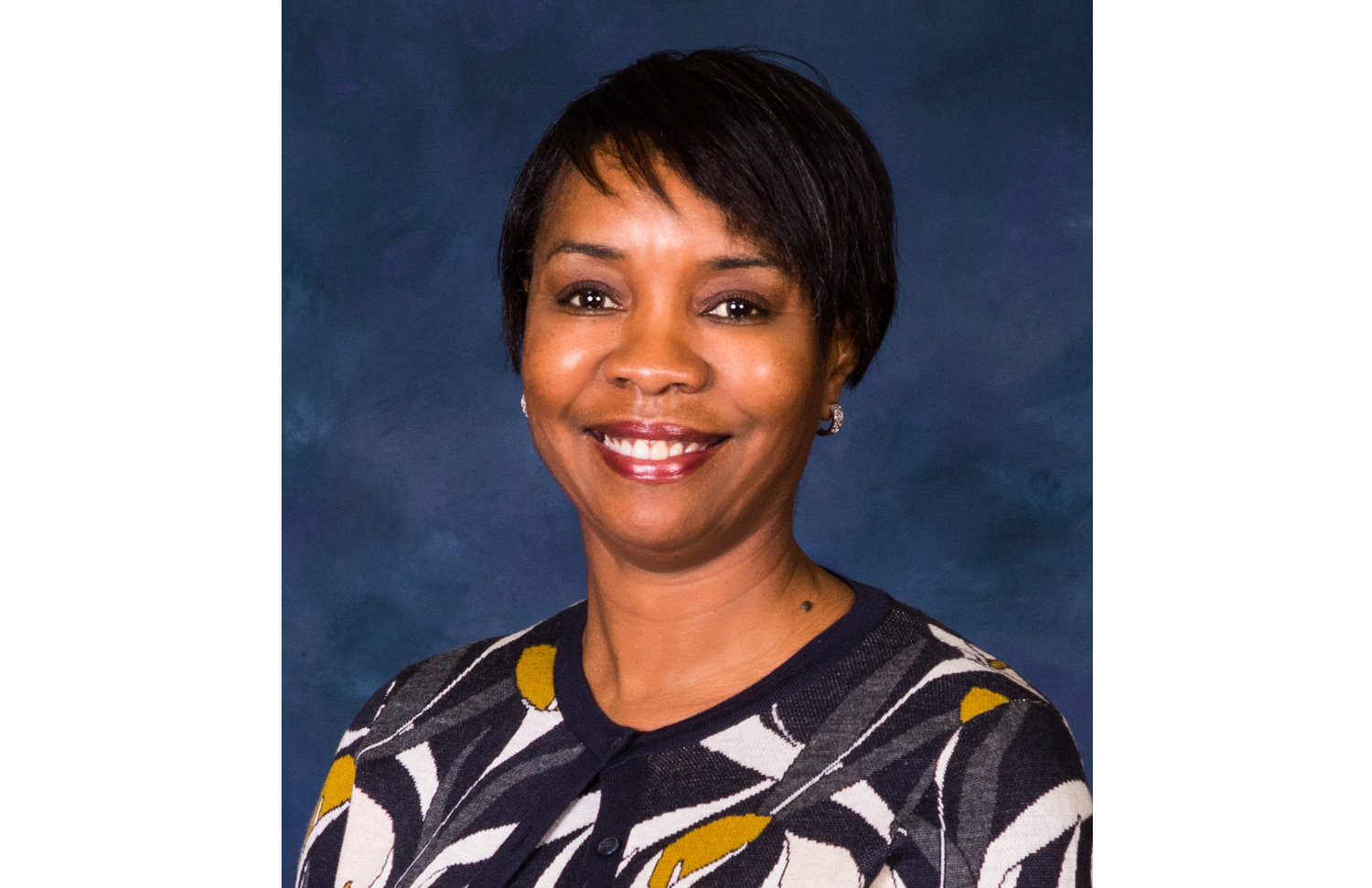 (Patricia Spitzley is an at-large member of the Lansing City Council, reelected in 2019. She also works as the government relations director at RACER Trust, which was created out of the General Motors bankruptcy to redevelop former company assets.)

Last summer I visited the National Memorial for Peace and Justice, in Montgomery, Alabama.

There, I learned more than 4,400 African American men, women and children were hanged, burned alive, shot, drowned and beaten to death by white mobs between 1877 and 1950. It was a stark reminder of our nation’s dark history of injustice. Another disturbing fact from my visit? The last “official” designation of a lynching in the United States occurred in 1950.

I say “official” because even in my lifetime there have been several violent actions against African Americans that would be — under many definitions — considered a lynching. As recently as 1988, James Byrd Jr. was murdered by three white supremacists in Jasper, Texas. Byrd was dragged for three miles behind a pickup truck and dumped in front of a black church, where he died.

This is only one example that our nation has yet to reconcile white supremacy and racial hatred among all of our citizens. We have yet to accept the premise that the original sin of slavery continues to impact racial inequity to this day.

Perhaps Bryan Stevenson, the founder of the Equal Justice Initiative and the National Museum for Peace and Justice, summed it up best: “I don’t think slavery ended in 1865. I think it evolved.” I believe that to move forward as a society, we must acknowledge the sins of the past and the impact they continue to have on present day policies and institutions.

The murder of George Floyd last year once again ripped the bandage off a never-healed wound of racial inequality in this country. But instead of covering it back up, Black, brown and white citizens demanded accountability and meaningful change from elected officials, private and public institutions and a need for all Americans to reflect on their part in true reform.

We, as elected leaders, have a responsibility to do our part to address these demands and not just fan the flames of inequality and racial injustice. We must step up and acknowledge that there is a pattern of systemic racism in this country that consistently works to the detriment of Black and brown people. We must accept that this situation gives the Caucasian population a privilege not enjoyed by the Black and brown citizens of this great nation and address this systemic racism by developing equitable opportunities for our Black and brown citizens.

Let’s be frank: The effects of systemic racism and oppression are deep and often seem unpronounced to non-people of color. It permeates our criminal justice system, our financial and educational system, our housing and job opportunities. It will not be changed overnight.

Meaningful and lasting change is difficult. It requires systematic changes, and these take time to implement. But we must commit to starting now. In Lansing, our administration can start by cleaning their own house. Department heads should be held accountable through performance reviews for implementing diverse hiring practices, identifying city barriers to diversity and equity in the city, and taking immediate steps to remove those barriers.

Last year’s election makes me cautiously optimistic about our future. We have elected leaders on both sides of the aisle who claim they are committed to making sure everyone has equal access to the American dream. However, the greatest impact and the best place to start is local.

Real change requires time, energy, and participation by many. We have the power to change OUR community and be a model for the rest of the country. Become a seat at the table by joining a board, a committee, or a commission. Do not accept gratuitous proclamations, and toothless policies that make great sound bites but do little to change the status quo. Vote.