Real estate market still red hot but could slow down 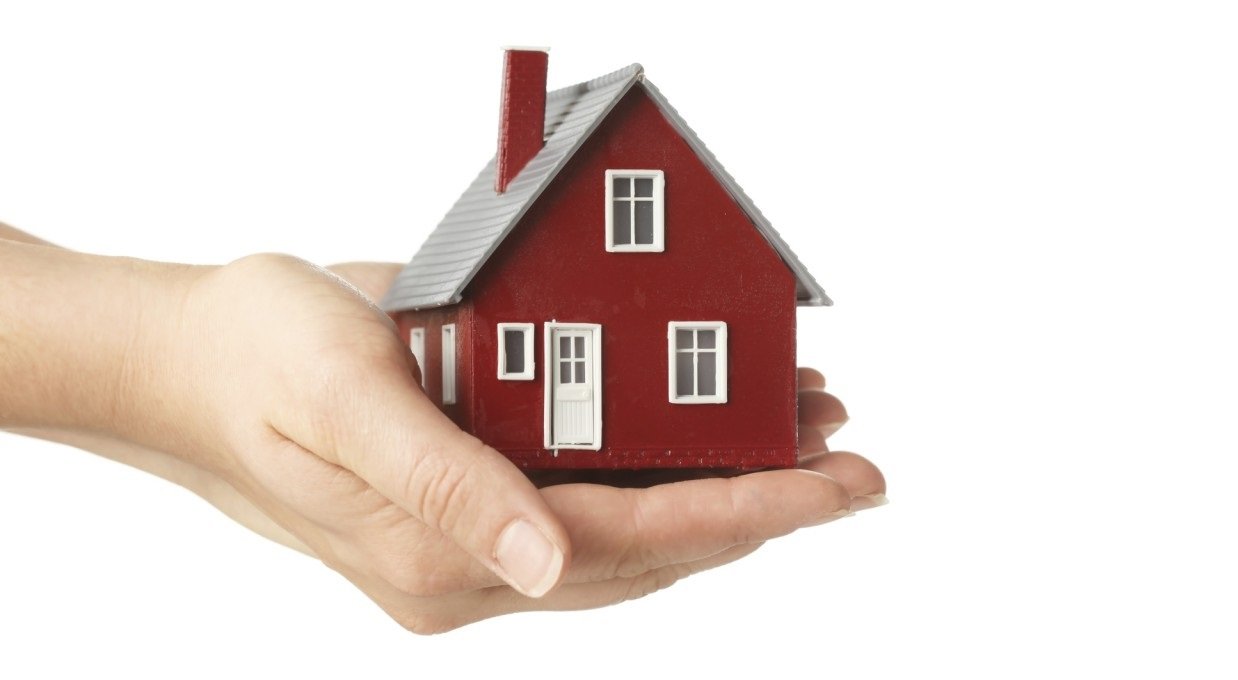 LANSING – “Pretty much every offer I put was a shot in the dark, where you’d just cross your fingers and pray and hope that it gets accepted,” said Corbin Holwerda of Grand Rapids.

Holwerda is a first-time homebuyer who has been looking for a house in Grand Rapids since mid-January.

“I’ve put in seven or eight offers, and it’s really tough because half of those I’m losing to all-cash offers,” he said. “I’m still a young adult. I don’t have $250,000 in the bank that I can just front and put up for a house.”

A recent study by Redfin, a full-service real estate brokerage, found that 68.8% of home offers written by Redfin agents nationally faced competition in February. That’s the highest share reported by its agents since at least April 2020.

According to a new Congressional Research Service report, the main factor causing record-high home prices is that more people are looking to buy houses than there are houses for sale.

It’s a question of supply and demand, the report said.

“We have people selling homes with 40 offers on one home,” said Shirley Smith, the executive officer of the Hillsdale County Board of Realtors.

“There is a huge amount of competition right now, and the reason for that is because inventory is low. House prices have been going up the last few years and inventory has not increased appreciably,” Smith said.

“I think we’re also seeing more cash offers because those are the offers that get accepted more quickly,” she said.

Sometimes offers are contingent on the sale of the buyer’s current home, a bank loan or inspections to be done, and that can take more time, she said.

But cash offers move the process along more quickly.

“Generally, when we have high housing prices like this, it doesn’t go on forever. I think I, and most Realtors, expect that in the not-so-distant future there will be a change in the trend,” she said.

According to Smith, projections from the National Association of Realtors say housing prices may increase 5% in the coming year, which is much lower than several years past.

“That might be a tapering off in the market,” she said.

That can be compared with neighboring states’ large cities, like Cleveland, rising 13.3% and Chicago, rising 12.5%. Nationally, home prices rose 19.1% from January 2021 to January 2022, according to Case-Shiller’s national data.

“The interesting thing here (regarding the increases) is that in traditional years, only 3 to 5% of the housing on the market is actually new houses,” said Wayne State University economics professor Allen Goodman.

“As a result, most housing supply occurs kind of above the middle of the market. We don’t allow people to build new, low-quality houses,” said Goodman, who specializes in housing and health economics.

He said some new houses are resold multiple times and “as a result, the housing gets toward the upper end of the market, and what’s left there is sometimes said to filter down to other buyers.”

“A lot of this goes back to COVID, in part,” said Goodman. “To keep the economy growing, the federal government and Federal Reserve banks have had what were historically low interest rates. What it meant was that people who wanted to buy houses were faced with mortgage rates of like 3%.”

“A combination of low interest rates and a smaller-than-traditional supply lead to increases in the price of housing,” Goodman said.

Monitoring estimates of the value of his own Huntington Woods home over the years, he said it lost half its value from 2007 to 2009.

“But really over the past year, it’s pretty much been the same, at least according to Zillow,” he said, referring to the online real estate-market national company.