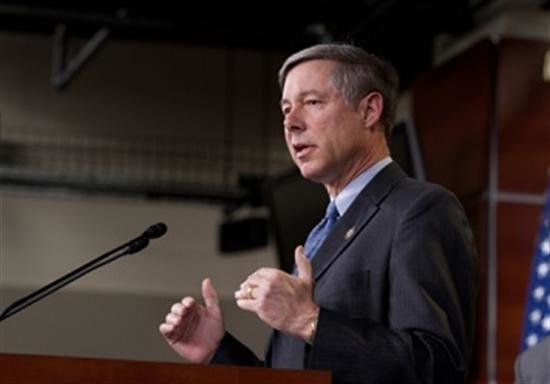 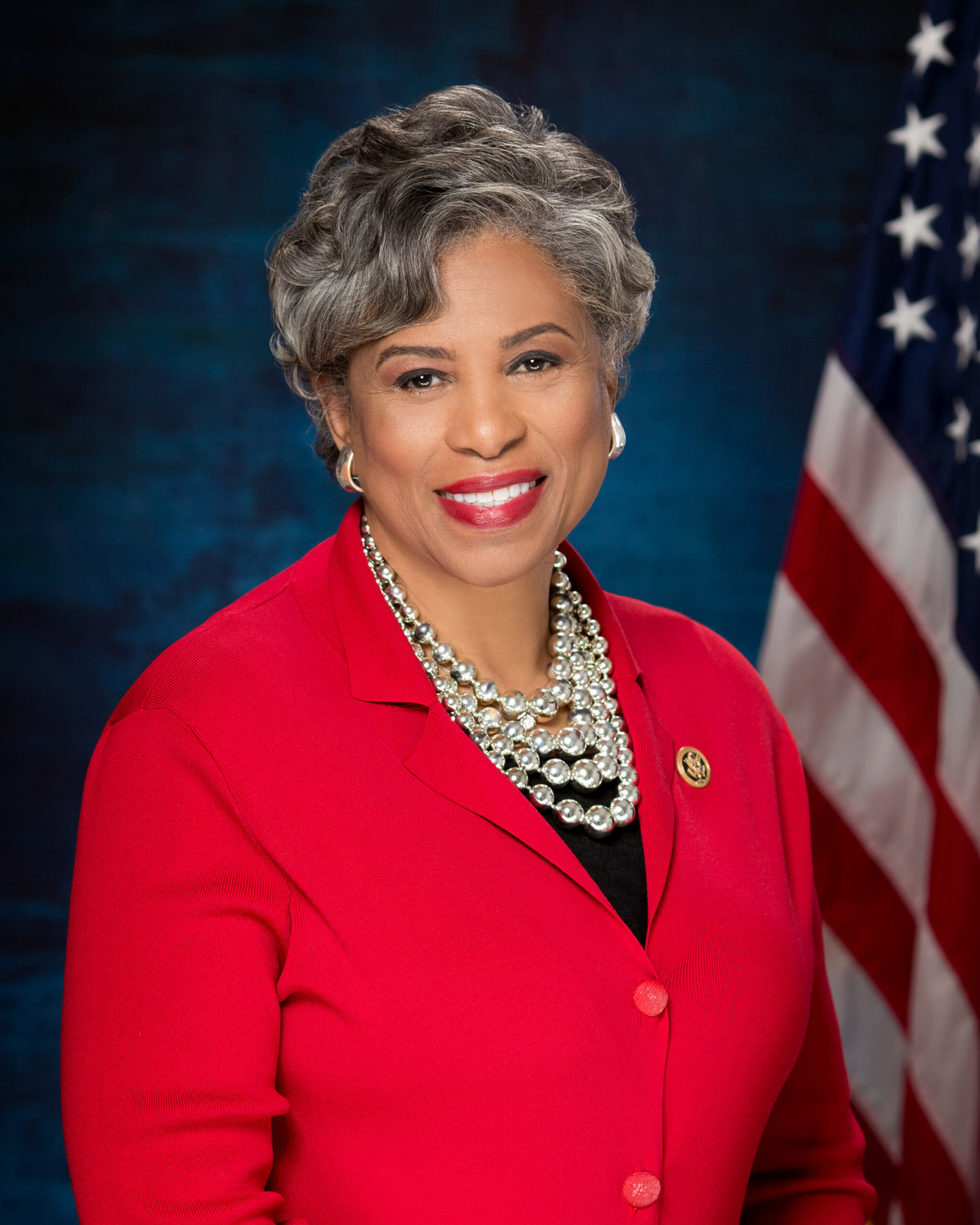 U.S. Rep. Brenda Lawrence, D-Southfield, will not seek a fifth term after redistricting.
U.S. House of Representatives
Posted Monday, May 2, 2022 12:00 am
RIC FREEDMAN

Regardless of which candidates win the November election for Michigan’s congressional seats and which party secures control of Congress, two important changes will be visible on Capitol Hill in January with serious implications for the state’s national clout.

First, Michigan’s delegation will shrink by one seat – from 14 to 13 – due to redistricting.

That’s because Michigan’s population stagnated during the past decade while the population of other states grew. In total, seven states are each losing one seat, including neighboring Ohio, with their reallocation to states in the West and South.

That grim reality sets a messy stage for the second major change: the departure of at least three familiar faces.

Redistricting led U.S. Rep. Benda Lawrence, a liberal Democrat from Southfield, to retire rather than seek a fifth term. She’s the only African American in the Michigan delegation and a member of the powerful Appropriations Committee.

“As we have a new redistricting map, a new generation of leaders will step up,” Lawrence said in announcing her decision.

Upton, now in his 18th term, chaired the Energy and Commerce Committee when the GOP controlled the House.

But he faced a steep uphill battle to stay in Congress because of his vote to impeach then-President Donald Trump, who has endorsed Huizenga.

Announcing his retirement on the House floor, Upton said, “Even the best of stories has a last chapter.

“This is it for me. I’ve done the zillions of airline miles back and forth, have signed ‘Fred’ to over a million letters, cast more votes than anyone in this chamber while here and, by most accounts, have succeeded in making a difference accomplishing what I have set out to do with more unfinished work still yet to come.”

In suburban Detroit, liberal U.S. Reps. Haley Stevens of Rochester Hills and Andy Levin of Bloomfield Township are fighting each other in the Aug. 2 Democratic primary. Both chair subcommittees, Stevens in the Science, Space and Technology Committee and Levin in the Foreign Affairs Committee.

Only one will survive the primary.

Bill Ballenger, the publisher of the political newsletter “Ballenger Report” and a former state legislator and Cabinet member, said the changes will make it tougher for Michigan when it comes to federal appropriations, COVID relief and other aid from Washington.

“It’s got to hurt the state’s ability to leverage influence in the Congress in the state’s direction,” said Ballenger, who once ran unsuccessfully for the U.S. House in a Republican primary.

He said the state’s clout is already much weaker than in the 1990s and early 2000s when the delegation contained long-serving members who chaired powerful committees and subcommittees, U.S. Reps. John Dingell of Trenton, Dale Kildee of Flint and John Conyers Jr. of Detroit.

Upton and Lawrence are far from alone in stepping down. As of April 6, 48 House members had announced they aren’t running again, according to Ballotpedia.org.

“Members leave for a variety of reasons,” the report said. “Those could include resignation, death or chamber action,” a reference to expulsion for misconduct. The number includes defeated incumbents and ones who opted to seek other offices.

In addition, there’s no guarantee that voters will return all the state’s other incumbents to Washington.

Neither of the state’s Democratic senators, Debbie Stabenow of Lansing or Gary Peters of Bloomfield Township, are up for reelection this year.